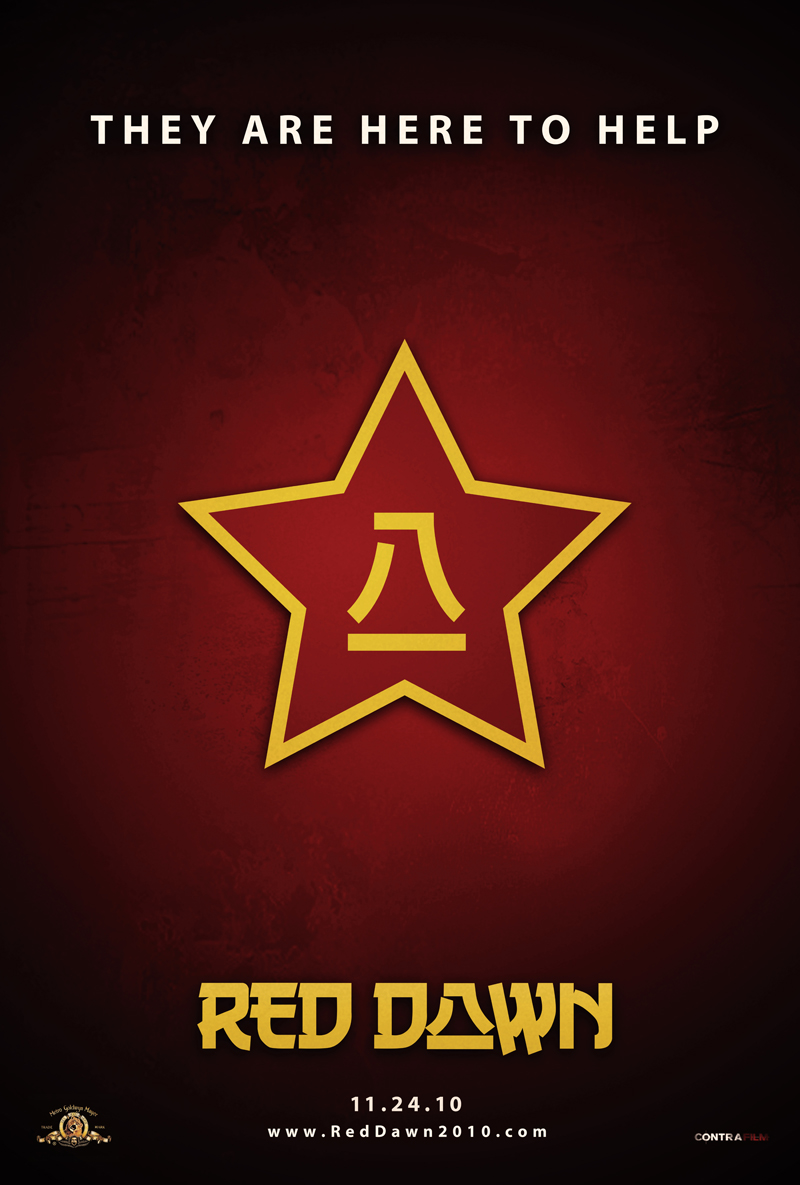 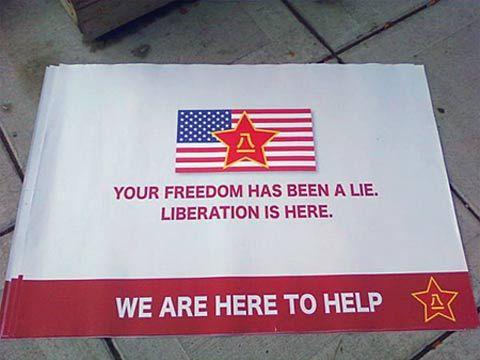 China removed as top priority for spies. This act by Obama in my estimation is treasonous and I frankly question his plans here. They almost look obvious…

From Bill Gertz at The Washington Times:

The White House National Security Council recently directed U.S. spy agencies to lower the priority placed on intelligence collection for China, amid opposition to the policy change from senior intelligence leaders who feared it would hamper efforts to obtain secrets about Beijing’s military and its cyber-attacks.

The downgrading of intelligence gathering on China was challenged by Director of National Intelligence Dennis C. Blair and CIA Director Leon E. Panetta after it was first proposed in interagency memorandums in October, current and former intelligence officials said.

The decision downgrades China from “Priority 1” status, alongside Iran and North Korea, to “Priority 2,” which covers specific events such as the humanitarian crisis after the Haitian earthquake or tensions between India and Pakistan.

That’s rich since China is without a doubt the biggest spy threat to America and has been for decades. But I’m sure due to financial concessions, Obama agreed to this. And the Gertz quote that tells it like it is:

But administration officials, speaking on the condition of anonymity, said the new policy is part of the Obama administration’s larger effort to develop a more cooperative relationship with Beijing.

Well, there you have it – China owns us… And let me share with you how I currently see things playing out:

Iran or Israel will attack each other – it is only a matter of time. The Straight of Hormuz will shut down and oil and gas prices will skyrocket off the charts. Our economy already on the brink will shatter from this. Russia will help Iran militarily and will be there to pick up the pieces. They want the middle east and have a plan for getting it. Getting rid of Israel is part of that plan and has been for decades. The Chinese are waiting in the wings to win the whole game of Risk – remember they are our banker now so in my opinion, they think they own us.

Hopefully we can rally and still strengthen our military and fight back. With no manufacturing, no economy, massive debt and a weakened military – I doubt it. At that point we are open to invasion. Do you really think anyone will come to our aid? Don’t count on it. Obama has pissed off the last of our big allies and the rest will be gobbled up by Russia and Iran. Regardless of what others in the middle east say, if they are Muslim, they will side with Iran.

We could easily be invaded from South America which is full of our enemies now and/or down from Alaska.

Sorry it sounds so depressing, but it is what I see. Many in our country, as in other countries who have slid into dictatorships before, will side with whomever they feel is strongest. Remember Hitler and Stalin – many countries went with them because they thought they held the winning hand.

My gut says Obama and the elite have struck a deal with China – as China takes over incrementally, the elite will be spared and will be the new ruling class. I really hope I’m wrong on this, but I don’t think so…

Some will welcome their new overlords. Many, many Americans will die fighting for freedom. Count. Me. In.