Oh, my employer claims to be kicking my ass. BP sucked up or burned off 25,000 barrels of me yesterday. It’s an impressive figure, I must say … because it’s at least the amount I’m still gushing into the Gulf every day, if not more. But don’t take my word for it. Want to have a better visual than the spill cam in the sidebar to your right? Here’s another way to see what 25,000 barrels a day heading for your coastline looks like.

BP did kick someone’s ass: My boss, Tony Hayward, is no longer my boss, a day after getting raked over the coals for political theater by all those big talkers in Congress. The good news is that our “Small People” expert is now getting more involved. I think I just felt a shiver in my stream.

Meanwhile, BO’s big plan for kicking my ass continued to unfold yesterday. Don Quixote and his tilting at windmills Cap and Tax agenda will make you pay $7 a gallon for gas. I’m sure that will plug my damn hole. Come to think of it, you probably won’t be driving much anyway. Not when unemployment around the Gulf goes up while deep water drilling profits go to Brazil, where politicians seem to be less concerned with showboating and more interested in improving their country’s economic positioning in the world.

It’s all part of BO’s new plan of action: If I ignore it, the spill will go away.

That’s why he spent $1 million of your tax dollars yesterday to speak for 10 minutes in Ohio about a “big … deal,” stimulus-funded construction. Few cared, and even fewer heard him, especially not the construction workers who should have been earning $200 to build a nearby hospital building but instead were ordered to take the day off without pay so BO could safely read from his teleprompter.

Not that Louisiana Gov. Bobby Jindal needed extraordinary security at about the same time, but he did need the Coast Guard to stop messing with the barges he’d gathered to suck up my oil and keep me from fouling his coastline even further. 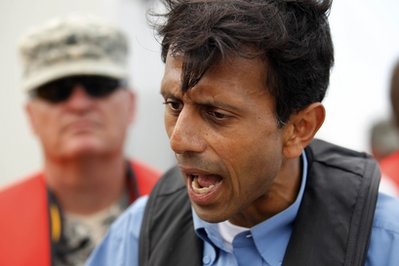 And while Jindal continued to work for a living, BO expanded his carbon footprint, flying from Ohio back to DC to take in a ballgame at Nationals Park. At least he couldn’t confuse it with “Comminsky Field.” Thankfully no one asked him to throw out the first pitch. 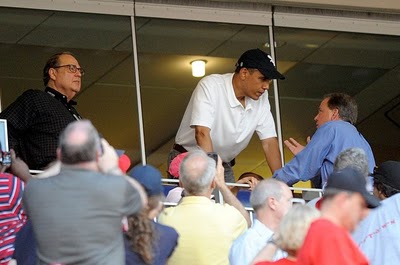 All I can say is that when BO speaks of me on the unemployment line in 2013, he’d better not speak of me badly. I am his legacy.

Eventually, all things merge into one, and an oil spill runs through it.

“America faces a new culture war. This is not the culture war of the 1990s. It is not a fight over guns, gays or abortion. Those old battles have been eclipsed by a new struggle between two competing visions of the country’s future. In one, America will continue to be an exceptional nation organized around the principles of free enterprise–limited government, a reliance on entrepreneurship and rewards determined by market forces. In the other, America will move toward European-style statism grounded in expanding bureaucracies, a managed economy and large-scale income redistribution. These visions are not reconcilable. We must choose.” – Arthur C. Brooks, The Washington Post, May 23, 2010

Pyramid schemes — so simple even a child can understand them

Krugman: This Austerity Craze Is Just Mind-Boggling–It’s As If We WANT The 1930s To Happen Again (Hat Tip: Jean Stoner)

Obama ‘Stimulus’ Visit Stimulates Day Off Without Pay For Workers

Gold is an Armageddon Hedge

How All Of Us Pay for The Derivatives Market (Caution: There is a bad word in the title…..)

It’s The Ratios, Stupid (Why the US Will Default on its Debt)

Wholesale Prices Fall 0.3 Percent in May 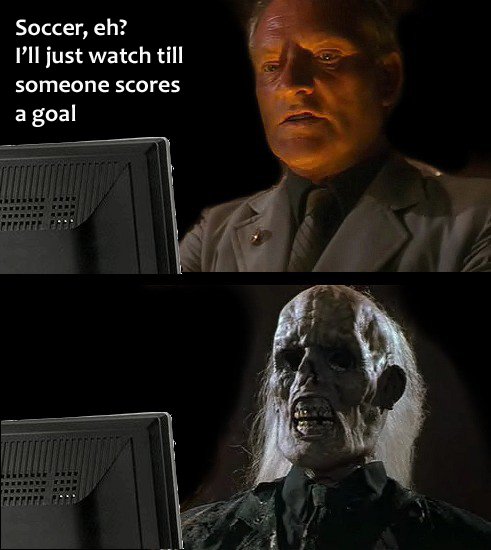