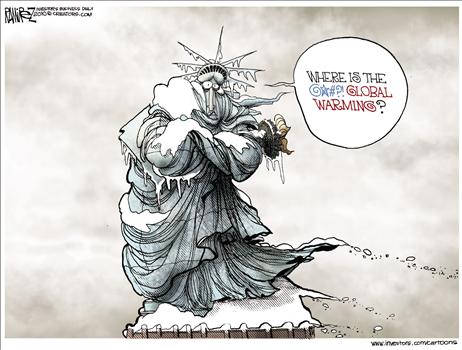 I’m going to go out on a limb and make a public prediction. Rahm Emanuel will be Chicago’s next mayor.

How do I know this? I’m not an expert, political heavyweight or a Chicago insider. I know Rahm will soon be called “His Honor” because I have something all the experts and political pundits are lacking: common sense and an ability to connect the dots.

Rahm Emanuel is the quintessential political insider. He is one of the premier power brokers of the notoriously corrupt Chicago political machine. The same machine that was responsible for a lowly community organizer named Obama going from unknown nobody to President of the free world in the space of a few years.

Rahm’s first job post-graduation was as a community organizer. Sound familiar? He then proceeded up the chain of the Chicago machine as the senior advisor and chief fundraiser for Richard Daley’s campaign for Chicago mayor.

He then parlayed his astounding arm twisting, oops, fundraising ability into Director of Finance for Boy Clinton’s presidential campaign in 1992, which earned him the powerful position of senior advisor to the Clinton White House.

Emanuel left the White House in 1998 to work as the Managing Director for investment banking firm, Dresdner Kleinwort Wasserstein, in Chicago. In 2000, President Clinton named Emanuel to the Board of Directors for the Federal Home Loan Mortgage Corporation, Freddie Mac. During this time, it is estimated Rahm made more than $18 million.

After a brief stint in the House of Representatives, which position he resigned November 6, 2008, Emanuel catapulted from lowly public servant to Chief of Staff to President Barack Obama.

Based on Emanuel’s stellar political rise, I have to ask myself: Why would this man give up one of the most powerful jobs in the world in order to roll the dice that he, one of over a dozen contenders in Chicago’s Mayoral race, would indeed become the elected mayor of Chicago? My answer: He wouldn’t – unless the fix was in.

The only significant requirement for running for Chicago Mayor states that candidates must have “resided in the municipality at least one year next preceding the election.”

Under the law, Rahm Emanuel missed out by over half a year, because he resided in Washington DC until October. How then could the Board of Elections have ruled that he was eligible?

A day before the Board of Elections ruled that Rahm was, indeed, a Chicago resident, a hearing officer jumped the gun and told the media how the Board would rule, before the Board actually ruled. It’s quite possible the Board’s decision was not determined in advance. It’s possible that the video that surfaced of Rahm’s Chicago home posted for sale on You Tube was, as Rahm said, a “typo.”

It’s also possible that Rahm actually left boxes in storage at his old abode, despite his tenants declaring otherwise. Tenant Lori Halpern said: “There have never been boxes in the house that were not my possessions.” No-one has proof that the photo of stored boxes Rahm provided was not genuine.

No-one can prove that the Board of Elections ruling was a foregone conclusion, despite the fact that their ruling was based on a novel concept: “The question is not whether the candidate resided there during the prior year at all, but whether or not the candidate, once having held residency, whenever it occurred and however long ago, had ever renounced it.”

No-one can prove anything. But one can draw conclusions based on a series of coincidences.

The day after the Board of Elections defied their own written requirements and gave Rahm the go ahead to run for mayor, Illinois state Sen. James Meeks, in a surprise Christmas week announcement, withdrew his candidacy for Chicago mayor. No-one can prove that this wasn’t just plain old good luck for Rahm.

State officials are investigating how phony signatures and stamps from notaries wound up on the nominating petitions of four of the candidates running to succeed Mayor Richard M. Daley. In the latest mystery, investigators are focusing on the cottage industry of paid signature gathers who help candidates collect names to get them on the ballot.

Again, it can’t be proven that Rahm had anything to do with this “mystery.” I’m sure in the coming days, more “mysteries” or scandals or discrepancies will surface that will further pare down the list of candidates. And eventually Rahm will be the only viable candidate left standing.

Since I’m not a resident of Chicago, why should I care that the fix is in? I guess I’m just plain fed up with being manipulated and deceived by the good old boys who give voters the illusion of democracy when in fact, most decisions are still made behind closed doors. And, no – I can’t prove it. I just rely on history and common sense. And the voters in Chicago should, also.

Not that it will do them any good. His Honor Emanuel is a foregone certainty. No matter how they vote. The fix is in. I can’t prove it. It’s possible I’m wrong. But not very probable. 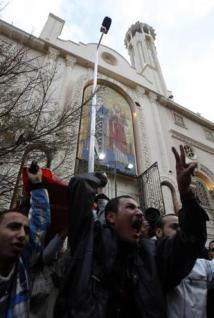 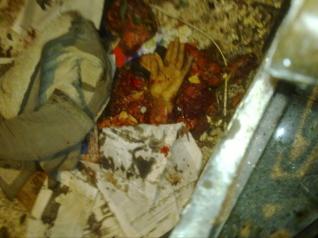 The murdering of Coptic Christians in Egypt goes on and on… 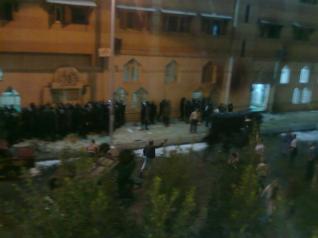 Information indicates that at least forty-five congregants are dead. There are several more injured along with others trapped inside the church. 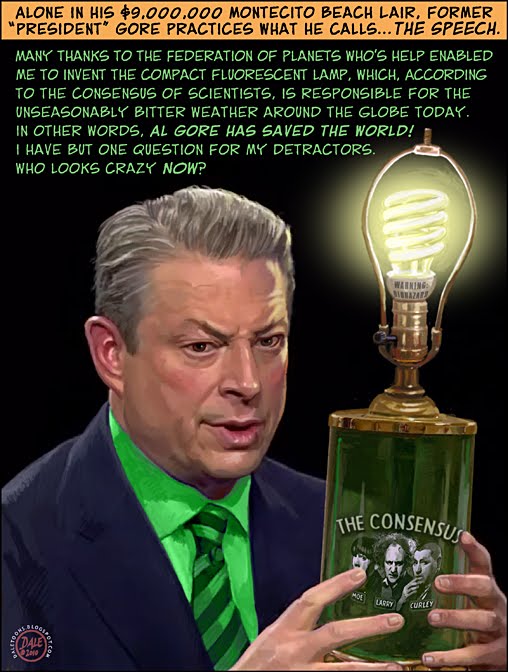 The Carbon Sense Coalition today accused governments in many western countries of wasting resources on the trivia of the Climate Change Industry while ignoring infrastructure needed to help people cope with real weather crises.

Speaking from his rain sodden property in flood ravaged Queensland, the Chairman of Carbon Sense, Mr. Viv Forbes, said politicians need to get back to climate reality.

“Climate Change and extreme weather are always with us. The weather gods are blind to our sacrificial offerings – we will not change the weather by crucifying the public with carbon taxes and ration cards. What they really need is weather-proof transport, water and electricity infrastructure.

“That won’t change future climate either but it will allow us to cope better with whatever weather we get.

“Queensland has wasted millions on the global warming industry, mostly on tokenism. Residents would be better off had they spent it on water storage, flood gauges and flood-proofing of highways, railways and airports.

“Europe and USA have wasted billions on the global warming industry. Residents would be better off had they spent it on reliable power stations and snow-proofing of highways, railways and airports.

“Climate change and extreme weather have endangered every generation of humans. But this is the first generation that has sacrificed its savings on the altars of the climate gods instead of preparing for whatever weather shocks we may encounter.

“We can forecast and control the weather” has always been the false promise of fakirs and shamans. This is usually accompanied by self flagellation and the sacrifice of some innocent victim.

“Today the fakirs flagellate ordinary folk with carbon taxes and plan to crucify an innocent angel of life, carbon dioxide.

“Sensible people make sure they have the equipment to cope with extreme weather events.

“It’s time to ignore climate fakirs and shamans, and cease paying tributes to them.”