The Marxist/Muslim alliance is a worldwide phenomenon. It’s even visible in my hometown of Christchurch, New Zealand.

I have so much belief in the Egyptian people, if there is democracy…there wouldn’t be an American, or Israeli government left standing in the Middle East…

The path to the liberation of Jerusalem runs though Cairo…

Glenn Beck has been talking about the Islamic Caliphate of “Khalifah.”

Here are two circa 2008 BBC programs on the issue.

Another lecture from British Socialist Workers Party leader Judith Orr, on the the Egyptian revolution.

Why don’t we try and bring down our own government….victory to the Egyptian revolution! 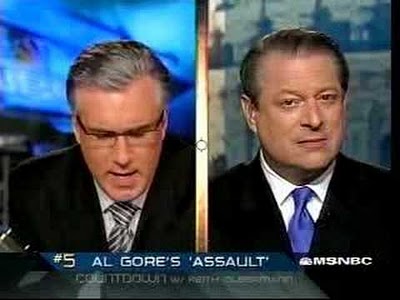 During today’s announcement that Olbie has signed on with al-Gorezeera, they told a few big uns, you know, lies, such as this one reported by Politico’s Keach Hagey.

But the pristine environment that Current TV provides comes with challenges. It’s much lower rated than Olbermann’s past home at MSNBC, though Gore was quick to point out that Current now has more subscribers (60 million households) in the U.S. than MSNBC did when Olbermann started “Countdown” in 2003. Still, Current TV is usually only available on the digital tier of cable boxes, whereas MSNBC, now available in 85 million homes, is typically part of a basic cable package.

Current TV is part of Time Warner Cable’s Variety Pack. TWC customers do not subscribe, they’re stuck with it. If I don’t want al-Gorezeera, I have to cancel the package, losing in the process the quality programming of the Fox Business Network, Military Channel, Reelz Channel, Speed, Military History Channel and others.