The entire 83-strong Progressive Caucus will be enlisted to hold town hall meetings/rallies in their home states to raise support for a “progressive” vision for the middle class.

On March 10, AFL-CIO President Richard Trumka, joined far left Reps. George Miller and Keith Ellison, “former” communist Van Jones and pro-socialist Los Angeles mayor Antonio Villaraigosa and other key leftist leaders at the Summit on Jobs and America’s Future, the “effort to turn the passion of the public worker fight in Wisconsin into a national movement for jobs.”

“To Scott Walker, ‘Thank You’ we should have invited him to come here today to receive the Mobilizer of the Year Award.” 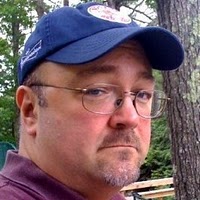 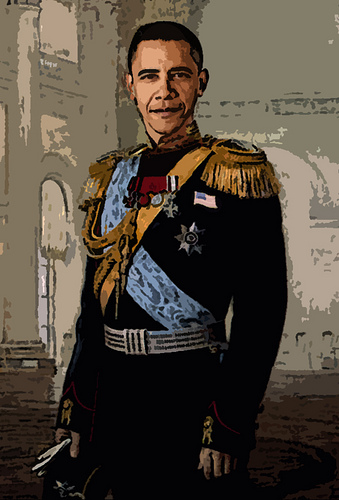 And don’t miss this: