Tens of thousands of excited Israelis and Americans, music performances, appearances by local and international celebrities, senior politicians and a live broadcast that will reach millions of viewers – this is just some of what is in store for Glenn Beck’s upcoming rally “to restore courage,” which is set to take place on August 24 in Jerusalem.

Beck has been leading a publicity campaign for the event over the past few weeks, urging his viewers and listeners to fly out to the Holy Land.

The staunch Christian Fox News personality aims to show support for Israel by recreating last August’s rally “to restore honor,” which he held in Washington, DC.

This year, the Wailing Wall will replace Lincoln Memorial as the backdrop for the event, which will take place at Jerusalem’s Old City and the Teddy Stadium simultaneously.

The multi-million dollar production is expected to be attended by a convoy of American dignitaries, including former vice presidential candidate Sarah Palin. US Senator Joe Lieberman, a independent, and Republicans Mitt Romney, Newt Gingrich, Mike Huckabee and Congresswoman Michelle Bachman are to join Beck at the rally as well. 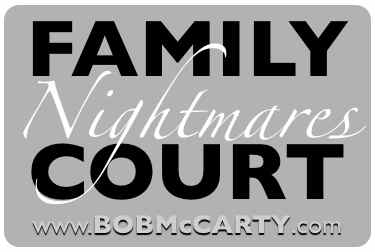 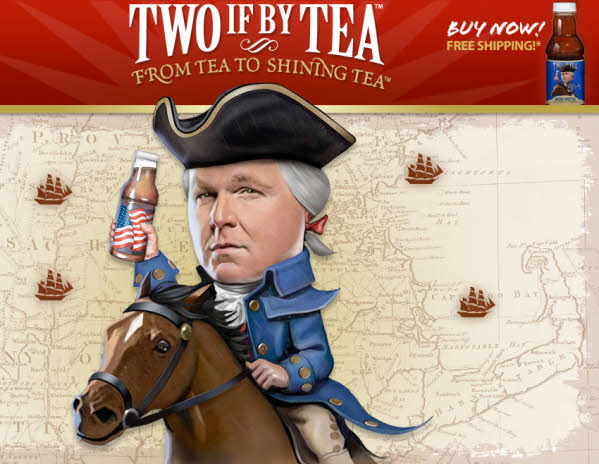