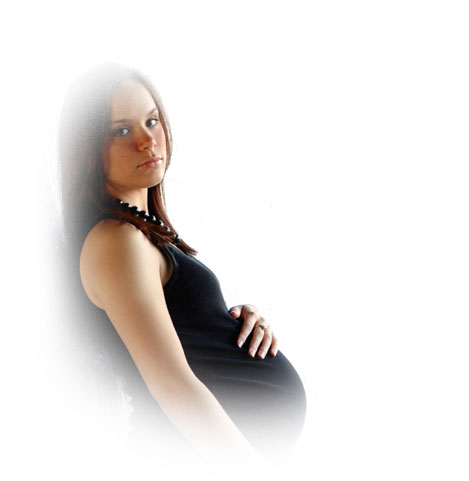 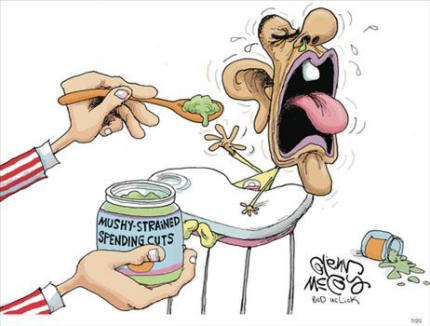 NIA would like to wish President Obama a Happy Birthday and we hope that he enjoys his birthday present, a more than 500 point drop in the Dow Jones, its largest single day point drop since October of 2008.

From an economic standpoint, NIA considers this decline to be a sharp correction due to the world waking up and realizing that the U.S. economic recovery is phony. 1Q GDP growth was recently revised downward by 81% from 1.91% to 0.36%. There is now a strong likelihood of U.S. GDP going negative by the end of 2011, which means the U.S. economy will officially enter a double-dip recession. It is NIA’s belief that the recession never ended and we are headed towards a hyperinflationary depression.

From a technical standpoint, NIA believes that today’s huge drop was triggered by margin calls. Before yesterday, the market had declined eight days in a row for a total point drop of 857.79. Many investors who didn’t have cash to cover these margin calls were forced to liquidate their stock holdings. With all of the U.S. economic uncertainties today, there is a lack of buying in U.S. stocks. Margin call sellers had to take anything they could get for their shares. Some investors were even forced to liquidate their gold and silver in order to cover margin calls, which drove the U.S. dollar and U.S. treasury prices temporarily higher.

If this was late-2008/early-2009, gold would have dropped a lot more than the $7.40 it sold off today. The fact that gold fell so little during a major margin call forced liquidation situation is extremely bullish for where gold is headed by the end of this year.

Today did highlight why for some people gold is better than silver. NIA has always stressed that in order to triple or quadruple your purchasing power this decade by owning silver as opposed to gold, you need to be ready for silver’s volatility. Silver’s percentage decline today was 13 times larger than gold’s percentage decline. For some people, this volatility is simply too much to stomach and they rather just own gold, the safest and most stable asset in the world.

This stock market correction will not turn into a crash like in late-2008/early-2009. Back then we had a liquidity crisis, but with interest rates today near zero and having been there for over two years, the world is now flooded with excess liquidity of U.S. dollars. Stocks became overvalued in recent months with the Dow Jones/Gold ratio reaching a high on May 5th of 8.36 and were overdue for a large correction. If the stock market continues to fall, we will soon hear from the Federal Reserve who will either unleash QE3 in disguise or act to push the $1.6 trillion in excess reserves of banks into the economy. By the end of 2011, we expect gold and silver stocks to decouple from the rest of the market and for many of them to reach new highs.

Several huge catalysts are ahead that we believe could send MGP soaring past our highest expectations. In the 4Q of this year, MGP will be announcing its latest Monument Bay 43-101 resource update, which MGP believes could add 300,000 ounces of gold to its measured and indicated resource base and increase the total Monument Bay resource to 2.2 million ounces of gold.

It is important to spread the word about NIA to as many people as possible, as quickly as possible, if you want America to survive hyperinflation. Please tell everybody you know to become members of NIA for free immediately at: http://inflation.us

Please remember that NIA is not an investment advisor and you should never make investment decisions based on anything we say. Our coverage of MGP is completely unbiased. We don’t own any MGP shares and have never bought or sold a single share of MGP. We have never received any form of compensation whatsoever for our coverage of MGP. NIA will gain nothing financially for its coverage of MGP. We are only trying to help our members learn about a company we believe is undervalued so that our members can do their own research and make their own investment decisions.