Read more at The Hill…

OBAMA: ‘IF I HAD A SON, HE’D LOOK LIKE TRAYVON’

NBCNEWS Sharpton stokes FL town: ‘Are you afraid of violence?’

Farrakhan: ‘Soon and very soon’ there will be ‘retaliation’ 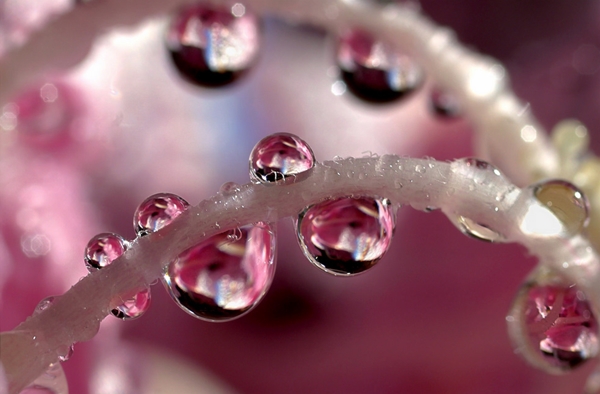 The Council has spoken and another Watcher’s Council match is history, carved eternally in the Akashic records of cyberspace.

Hey, what’s an election without a little voter fraud? This week’s winner, Joshuapundit for AG Holder And The DOJ Strike A Blow To Help Voter Fraud examines what’s behind the Obama Administration’s war on voter photo ID laws and exactly how and why the Democrats absolutely depend on voter fraud and yes, voter suppression to win elections. Here’s a slice:

Holder’s assault on these laws is pretty simple to explain. President Obama is up for re-election, the Senate is at stake and for the Democrats voter fraud is the only way they have a shot at maintaining and turning out large enough ‘majorities’ in the large Democrat ruled urban machines like Chicago and Los Angeles to offset votes from other parts of Blue states, ‘win’ elections and stay in power.

Needless to say, the Democrats and their media allies aren’t going to say that. So they cite two seriously flawed arguments to cover for it. The first one is that minorities, people who don’t drive, are poor or whom are elderly are somehow discriminated against if they are made to obtain a photo ID.

The truth? A photo ID is free for the asking to the poor in every state, because it’s a law in every state of the union that valid ID needs to be presented to any peace officer that asks to see it. In many cases, it’s necessary for basic operations like obtaining a library card, opening a bank account or cashing a check at the local market. As for the elderly, most municipalities have transportation available for retirees and the elderly either in the form of taxi coupons, special buses or vans paid for by tax dollars.

Having never been working class themselves for the most part, the elites pushing this don’t realize that a lot of people simply aren’t interested in voting, or deliberately don’t vote to keep themselves off the jury duty rolls to keep from losing a few days work they can ill afford to miss.

The second argument is that the problem of voter fraud is ‘minimal’, a problem that doesn’t exist. There’s even a demonstrably cooked ‘study’ or two to cite. Are they right?

First of all, ‘minimal’ is a subjective judgment, based on who’s counting. For instance, in 2009 there were a total of 13,257 new cases of AIDS originating from heterosexual contact reported in the US. As a percentage of the US population, that works out to about .000043%, something most mathematicians would call negligible. However, the government spends millions of dollars each year promoting the safe sex message and urging condom use, and if you notice, the ads almost always feature heterosexual couples or females, who have an even lower incidence of AIDS from heterosexual contact then do males. Of course, if you or one of your loved ones is part of the statistic, it’s tremendously important to you and if you were to ask someone from the Department of Health and Human Services, they’d undoubtedly tell you that even one case is too many and justifies the most stringent methods at prevention.

Since voter fraud is an infection of our democracy, shouldn’t we be just as concerned about preventing it?

Actually, the incidents of voter fraud, particularly when it comes to fraudulent registration are rampant and easy to find with a simple internet search. And another item of interest is that the reported instances are a lot lower than they might be simply because elected officials and their appointees charged with enforcing the laws in these matters ( almost always Democrats) frequently refuse to investigate and prosecute.

In our non-Council category, the winner was Bristol Palin asking Mr. President, When Should I Expect Your Call? submitted by Bookworm Room.

Here are this week’s full results. Gay Patriot and New Zeal were unable to vote this week, but neither was affected by the 2/3 vote penalty: