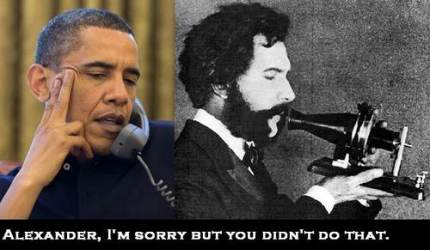 3 thoughts on “When a Marxist speaks, believe him…”