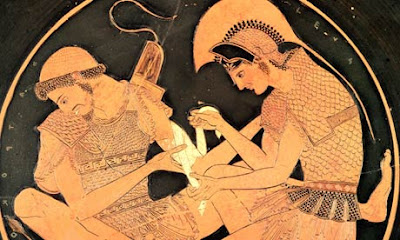 This week’s contest went right down to the wire, with even better than usual quality in all categories and the close vote tallies reflect it.

“The past is a foreign country: they do things differently there.” – LP Hartley 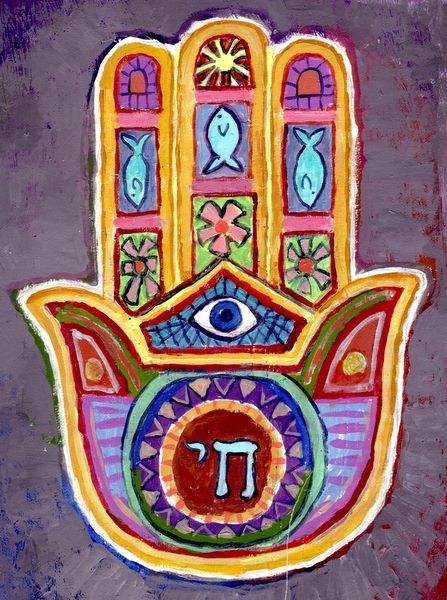 This week’s winner, Simply Jew’s Mirra Eisenshtadt: the woman who leaked a Soviet state secret is a fascinating and tragic story of a journalist tortured and executed by Stalin for an unforgivable crime – revealing the high percentage of Jews who were war heroes and received the designation of Hero of the Soviet Union in WWII. Here’s a slice:

The bloody history of Stalin’s purges is a history of relentless butchery and oppression of millions. Many of its victims share a very similar and short life story: from a loyal patriotic Soviet citizen, via a knock on the door in the middle of the night to an NKVD “confession room”, torture, the required signature on a list of tramped-up charges and a bullet in the cranium from a bored NKVD sergeant.

The similarity in the tragic fate of so many may cause a certain numbness of the senses, a degradation of our ability to empathize with the innocent victims, some of whom held to their belief in Stalin’s wisdom, kindness and omnipotence till their last breath. Even so, the story of Mirra Eisenshtadt is somewhat exceptional and is worth your attention.

The following article is translated, with Google’s kind assistance, from a Kharkov’s (Kharkiv in Ukrainian) Holocaust Museum’s archive site, where it appears in Russian. I have added a few links for the curious who may want to know a bit more.

On November 23, 1950 a journalist Miriam (Mirra), Eisenshtadt (maiden name Kazarinskaya) was executed in Stalin’s torture chambers. She was writing under a pen name Zheleznova. What was the crime of this woman? What kind of “treason” caused her arrest?

Mirra Zheleznova worked for the Jewish Antifascist Committee, where she, an already well known journalist and columnist of “Einikait”, was brought into in the summer of 1942 by Ilya Ehrenburg. The best publications of the newspaper “Einikait” – the mouthpiece of JAC – were distributed via the Sovinformbyuro [the main Soviet propaganda organization at the time] in Allied countries. Zheleznova was one of the few who, as Ilya Ehrenburg and Vasily Grossman, collected materials about the victims of the Holocaust and the Jewish war heroes and was preparing a book of the non-fiction stories of grief and courage.

It was she who in mid-1945 first published in the “Einikait” a list of the Jewish Heroes of the Soviet Union. It turned out that by the end of the war 135 Jews were awarded this title. The list was reprinted in the European and American press. One hundred thirty five Heroes of the Soviet Union were Jews! It was an incredibly high percentage of half a million soldiers and officers – the Jews who fought in the Great War, and it is fundamentally altered the hierarchy of Soviet national relations: second only to the Russian people – the victors, was small, with one third wiped out, but not broken, Jewish nation.

In our non-Council category, the winner was Sultan Knish with The United States of Guilt submitted by The Political Commentator. It’s an interesting piece which examines the nature of guilt in our society and how the left uses it both to manipulate our society and to reinforce its own sense of virtue. Good stuff.

Okay, without further ado, here are this week’s full results. Only Bookworm Room was unable to vote, but was not subject to the mandatory 2/3 vote penalty.

See you next week! Remember to tune in next Monday for the Watcher’s Forum question, where the Council and invited guests provide pithy short takes as a roundtable on a cutting edge major issue… don’t you DARE MISS IT! And don’t forget to like us on Facebook and follow us Twitter… ’cause we’re cool like that!