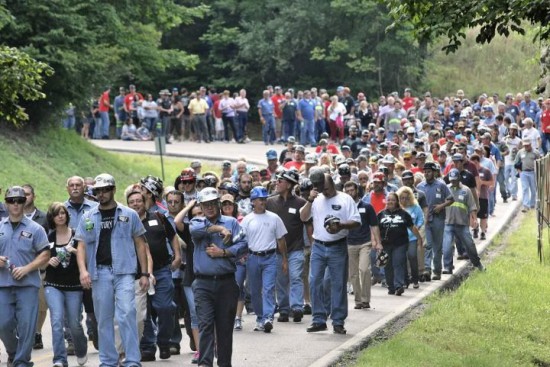 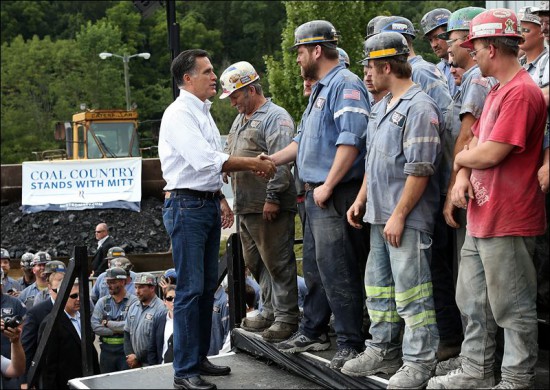 By: Mischa Popoff
Policy Advisor for The Heartland Institute
Research Associate for The Frontier Centre for Public Policy

Want to know the real reason Clark wants a bigger share of the Enbridge Pipeline deal?

Start by wrapping your brain around the fact that 750 public-sector employees earn more than $200,000 a year in this province, with top wages approaching a cool million. And they’re all in line to receive gold-plated, indexed pensions, with full benefits, ‘til the day they, or their spouses, die.

If they all retired right now, they’d drain over $200 million per annum out of the province’s treasury (which is empty by the way) in exchange for doing nothing. That’s $200 million a year for just 750 people, barely enough to fill a high-school gymnasium shoulder to shoulder. And the rest of us have to pay for that.

These people must be the exceptions to the rule. Right? La crème de la crème of the province’s public sector? Surely most civil servants in this province earn more modest wages, something in the neighbourhood of a teacher’s starting salary of just $47,000. Right?

With a whopping 64,000 public servants in B.C., it’s not where they start that matters, it’s where they end up just before they retire that costs us.

Teachers in this province earn $74,000 a year after just eight years on the job. And that’s assuming they only have a basic education degree. If they hold a second degree, a master’s or PhD, they receive more. And no matter how many degrees they hold they all get steady annual raises until they retire, at which point they start getting 70% of their salary, or more, plus ALL benefits, indexed to inflation, for the rest of their or their spouse’s life.

Get out your calculator…

A single teacher can easily cost this province as much as $2 million while working, and another $3 million in retirement! Add those numbers together, then multiply by 64,000, and you’ll begin to see what’s motivating Clark to ignore Canada’s British North America Act of 1867.

Never mind this province’s current debt, hovering around an unsettling $51 billion. We’re on the hook to dish out over $320 billion (that’s $320,000,000,000) over the next few decades. Somehow, I don’t think tourism is going to cover that. And so, Clark wants a bigger share of Alberta’s wealth so she can, in Barack Obama’s words, “Spread it around” to civil servants.

Yeah, just never mind all that. The big hit to the treasury (which again I remind you is empty) is yet to come.

Historically, only military personnel qualified for government pensions. They had, after all, served the rest of us in a most literal sense. Politicians left whatever they were doing in the private sector to “serve” in public office, and public-sector employees gave up the highs and lows of private-sector employment in exchange for job security.

But today, thanks to a perverse laxity in negotiating with public-sector unions by politicians who receive campaign contributions from those same unions, we now watch as teachers work less than 190 days a year and as public servants in general take full retirement after pushing paper for just a quarter century, or less.

Everyone in the private sector works hard to fund their retirement. Then we all work even harder to fund the public-sector’s retirements. No wonder Clark has her eye on Alberta’s pie.

Global Pussy Riot Demonstrations: ‘There is no justice in Russia’

Did the Soviet KGB orchestrate the “Collapse of Communism” in Eastern Europe? What are the implications if they did? How much of what we know about the history of communism is plain wrong?

An important new video by Czech-American film producer Robert Buchar is a must see for any serious student of international politics. I have been waiting for this DVD for several years now. I have no financial interest in the project, but am promoting this DVD on my US tour, because i believe wholeheartedly in Mr. Buchar’s message.