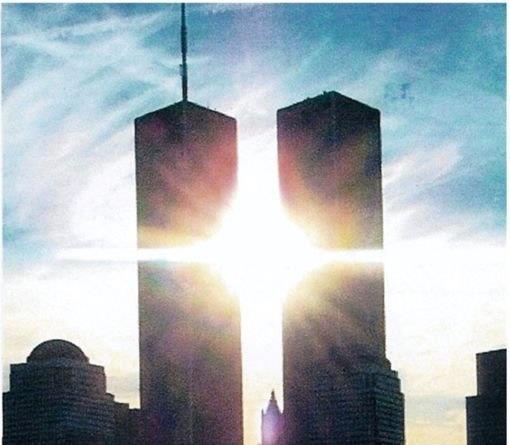 This is the hardest day of the year for me. I lost friends on 9/11. I have grieved for 11 years and it as though it happened yesterday. In a way it did, it happens every day with the evils of radical Islam. The tears still fall. My anger still rages and I can’t believe that so little has been done. It’s a travesty.

On that distant sunny Tuesday morning, just like today, tragedy struck. I lived in Phoenix at the time and I remember walking into the living room to see it happen. I remember the horror and my heart falling through the floor. My children are grown now, I have a lot more gray hair. But that event woke me up and NoisyRoom was born.

Take a moment today to remember those who gave their lives. This blog honors Mark Shulman – I know he found his way to heaven and loved ones. I also remember each and every person who died that fateful day and I say a prayer for them and their families.

This post will be updated throughout the day with items that come in. I will keep going on, because our country hangs in the balance and I have hope that the Marxists and Progressives will be routed from office and driven away. That we will once again be that shining city on the hill and that our enemies and evil will fear our shadow.

Atlas Shrugs – September 11 and the global jihad rages on: Death toll climbs, the names of our fallen heroes

Hear the drums of WWIII:

The Blaze – Eleven Years Later, the 9/11 Museum Is Still Closed — We Explore Why and Take a Tour

Ironic Surrealism – In Memoriam – The Victims Of The September 11, 2001 Islamic Jihad Attacks

JustOneMorePet – The 9/11 rescue dogs: Portraits of the last surviving animals who scoured Ground Zero one decade on

The Right Scoop – Remembering 9/11: A day we should never forget (Hat Tip: BB)