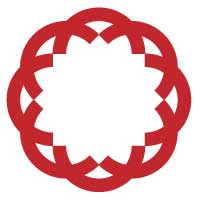 The distinguished representative of European Muslim Initiative for Social Cohesion, Mr. Quaraishi, told us this morning that if what he calls “provocations” against Muslims are not stopped by states, this will jeopardize world peace.

This shocking declaration constitutes a thinly veiled threat of violence in the very heart of an organization dedicated to the preservation of security in the OSCE region. This declaration is in perfect alignment with the riots we have been seeing repeatedly and which aim to weaken the democracy countries’ resolve to defend the fundamental right of free speech.

ICLA strongly condemns such recourse of threats to free speech in the OSCE area and reminds all actors that this approach is contrary to OSCE principles as well as to the spirit of cooperation and sincerity of this assembly.