From the road with the REBUILD AMERICA – DEFEAT OBAMA national tour, heading to our first rally of the day at noon in Green Bay WI at Champions Sports Bar, I came across a couple of things I thought you might enjoy.

Oh, and great news! Trevor Loudon, researcher and author who first discovered that Obama’s Green Czar VAN JONES is a communist, has joined us for the next three days to speak to Americans about Obama’s numerous communist ties. If you are in the Green Bay area or you have friends/family there, tell them to meet us for lunch at Champions Sports Bar, 1007 Tony Canadeo Run, Green Bay

OK, first these words of wisdom from Noah Webster.

“When you become entitled to exercise the right of voting for public officers, let it be impressed on your mind that God commands you to choose for rulers, just men who will rule in the fear of God.

The preservation of [our] republican government depends on the faithful discharge of this Duty; if the citizens neglect their Duty and place unprincipled men in office, the government will soon be corrupted; laws will be made, not for the public good so much as for selfish or local purposes; corrupt or incompetent men will be appointed to execute the Laws; the public revenues will be squandered on unworthy men; and the rights of the citizen will be violated or disregarded.” — Noah Webster ~ History of the United States 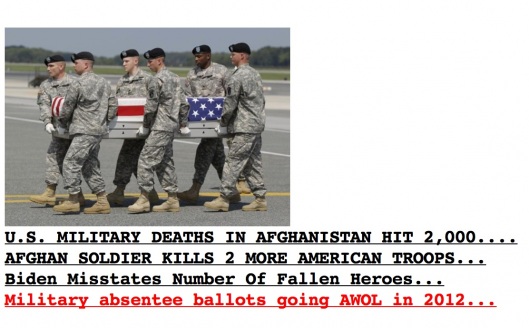 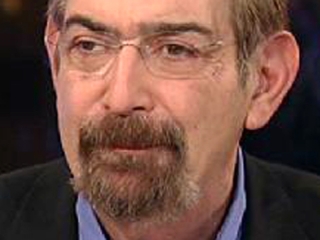 HOUSTON, TX. October 2, 2012 ― True The Vote (TTV), the nonpartisan election integrity organization, today announces new research findings of voter fraud in Ohio, Florida, New York and Rhode Island. The Offices of Florida, Ohio and Rhode Island Secretaries of State, the New York State Board of Elections and the U.S. Department of Justice were formally notified of ballots cast simultaneously in both states for federal elections.

“Our initial belief that we had uncovered only the tip of the iceberg continues to be reinforced,” True The Vote President, Catherine Engelbrecht said. “Pew Research’s finding that 2.75 million Americans are registered to vote in more than one state continues to ring true. Unfortunately, we keep seeing more people possibly voting illegally. It’s important for voters to remember that no candidate or cause is worth a felony conviction. While some will no doubt commit the same fraud this year, we can find them in a matter of months. True The Vote calls on Florida, New York, Rhode Island, Ohio and federal officials to investigate and confirm our latest research.”

True The Vote found more than 19,000 Ohio voters claiming Florida mailing addresses, according to state records. More than 6,390 people hold registrations in both states. True The Vote identified 534 individuals allegedly casting ballots in both Ohio and Florida. Today 34 cases were turned over to federal and state authorities.

“To his credit, Ohio Secretary of State Jon Husted has indicated he is taking steps to address the situation with respect to voter roll maintenance,” Engelbrecht said. “However, these findings are particularly troubling given Ohio’s wholesale approach to dispensing absentee ballots for all this year. This combination of poor voter roll maintenance, emerging evidence of interstate fraud and Ohio’s new policy of absentee voting for all could create a perfect storm. The last thing we want is a repeat of the 2000 Election – this time by mail.”

True The Vote offers new findings of absentee voter fraud between New York and Florida. Citing a new sample of less than one (1) percent of upstate New York voters, TTV found 48,630 voters claiming Florida mailing addresses. Of that sample, more than 19,000 are registered to vote in both states. Today federal and state officials were alerted to 32 new cases of interstate fraud between the Empire and Sunshine States.

True The Vote also reports instances of voter fraud between Rhode Island and Florida. After the comprehensive cross-reference process, TTV found 53 Rhode Island voters claimed Florida addresses. More than 15 are currently registered in both states, with two (2) having voted.

Federal and state laws were potentially violated as a result of these activities. Ohio, New York, Rhode Island and Florida each require voters to cast ballots corresponding with their permanent residential addresses. Federal law, specifically 42 U.S.C. § 1973i(e) clearly states that voters cannot cast more than one ballot in the same election.

Please send this to any and all of your Obama supporting acquaintances and feel free to use it on your website. The graph represents the labor participation rate for the past 10 years. As you can see, when Obama took office 65.7% of adults were working. Today, that number has decreased to 63.5%.

(Click here for a bigger version) Chart by Ycharts

Put another way, about 4 million fewer people are working today than when Obama took office. And as you can also see, since Obama’s “recovery” began there are even fewer people working then in the worst of the recession he inherited.

Obama inherited a bad economy. No one is arguing that he didn’t.

But Obama’s policies have made it worse. Fewer people have jobs, incomes are down, government has grown unchecked, the debt has skyrocketed, the economy is growing at the speed of a crawl, and the US is less prestigious in the world.

He is an utter failure. Empirically the worst President in modern history by all fair and objective measurements. 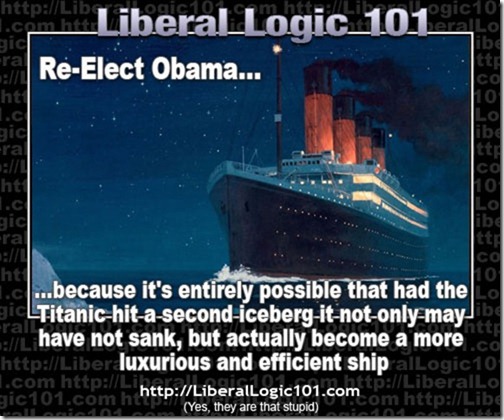