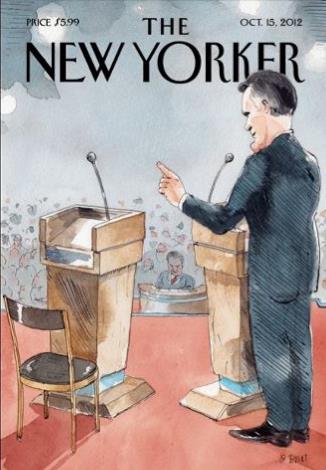 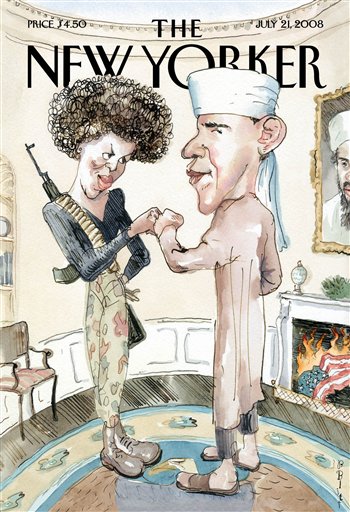 Lieutenant Commander Walther Fitzpatrick III (ret.) has been bucking a corrupt military and government system for years. He has put himself on the line and in severe jeopardy for his country and its people on multiple occasions–many of which resulted in corrupt officials bringing trumped-up charges against him followed by severe beatings at the hands of “law enforcement” members both at the time of his arrest and while he was in custody. Walter’s battles against the totalitarian system are chronicled at his website “The Jag Hunter.”

With his Intel contacts and personal experiences, LTC Fitzpatrick has kept abreast of what is happening both overseas and with the growing police state here at home. Chillingly–under the Obama syndicate–it is as bad as it looks. It had been quite awhile since I conducted an interview of this vigilant patriot. Considering what is happening in our country today, I thought it time for another.

Sher: Thanks so much for talking to my readers, again, about what is now transpiring in our country. It has been at least a couple of years since our last interview, Walt. During that time there have been so many tyrannical actions committed by the Obama syndicate–including your arrests under trumped-up or no charges and physical assaults by Monroe County, TN “law enforcement”–that it boggles the mind. However, over the last year or so, it appears that the pace has been picked up. Trainloads of heavy artillery–including hundreds of tanks–are being shipped all over the nation and unprecedented military drills are occurring in cities all over the country. The “black helicopters” are buzzing residential homes in the middle of the night–in various cities and towns across the country; most recently in Worcester, Massachusetts in what appear to be attempts to intimidate the civilian population of our country. As a former Naval officer, what do you make of all of this?

Walt: Military forces are researching, developing and practicing urban warfare tactics in plain sight for use here at home.

Plans and tactics trotted out in the Middle East are imports, now being further developed and honed on home soil, presently described in martial parlance as that battle space denominated: Northern Command. (Link)

The reality, what we all face is that senior military officers–most of whom are accurately described as “command racketeers”–are no more obedient to the Constitution than is ‘resident’ Obama. This explains their promotions to high rank. (Link)

Years ago public surveys put the question to Americans as to who most they trusted in government. Routinely the answers came back with a thoroughgoing endorsement for our U.S. servicemen. Well, that’s not the case today. It’s because we can’t trust our military’s leadership we can’t trust what troops under their command might do.

And if the order ever were issued to take down and lock up Americans, it becomes the ignition point, the spark wildly escalating the Civil War already commenced (presently experienced in its lowest levels of combat).

Martin Dempsey, incumbent Chairman of the Joint Chiefs and named in commission of treason (Link) with his boss Obama, recently picked up the phone to call a civilian padre telling the cleric—in essence—to hold his tongue. (Link)

In a separate instance, Dempsey issued a command of silence to all Veterans. Some obey. Most disobey. (Link)

Indulge me one more historical precedent. On the eve of the attack of the Alamo, Mexican General Santa Ana’s subordinate commanders pleaded with their superior to abandon his planned frontal assault of a stridently defended fixed fortification in favor of a siege campaign.

Thinking of their men, and the lives that would be saved, Santa Ana’s junior officers offered the option of waiting and starving out defenders of the Alamo, rather than unnecessarily sacrificing hundreds of their men.

Shocked by Santa Ana’s laughing and dismissive retort, junior officers were told to carry out the mass suicide assault with Santa Ana turning against his own men–dishonoring them and describing them as only “so many chickens!”

In modern times only the words change. The sentiment behind the words remains constant. Clowns like Obama and Dempsey and their ilk contemporaneously dismiss the unnecessary, senseless and heavy loss of life in the ranks of our armed forces and embassies as just “a bump in the road!”

And history reminds us that Santa Ana’s junior commanders carried out the attack on the Alamo more responsive and motivated by their perceptions, their promise of personal recognition and advancement, their avarice of rank and power, more motivated by those concerns than they were moved by the horror and mindless waste, sacrifice and diminution of their own men.

Our troops are being slaughtered overseas in the same fashion and for no reason other than for the personal recognition and advancement of policy wonks roaming the corridors of power in D.C.! (Link) Now think about that. And think real hard! (Link)

Sher: Many people from whom I’ve heard over the years have said that they refuse to believe the US Military would turn against US citizens, their friends and families. However, with increasing evidence of fully-armed military personnel walking or marching through residential neighborhoods do you think our soldiers are now prepared to round up and/or fire upon their fellow citizens?

Walt: Wrong verb tense. Many members of our armed forces have been acting against fellow countrymen for years in disobedience to their oaths to our Constitution. (Link)

Sergeant of Marines Timothy Joseph Harrington and myself routinely report on the step-by-step insidious and incremental federalization – militarization of local civilian police agencies. Examples are ubiquitous. Reports regarding Obama’s treason in the exercise of modern day martial law appear frequently

Sher: May God be with us. I have to truthfully admit that the future looks pretty dire, Walt. What do you suggest to the readers that might assist them to survive what appears to be the coming onslaught?

Gather in large and organized numbers in strident opposition to the attack on our Constitution and our Republican form of government. Infuse in the politicians and the generals/admirals the courage to stand up and do what needs to be done.

Sher: Thanks so much for your insight, Walter and for taking the time to speak with us. May God truly be with us

The Persecution of Walter Fitzpatrick- Part 1-2:
at obamaballotchallenge.com

It’s only a drill — but urban terrain training choppers rattle parts of city:
at telegram.com 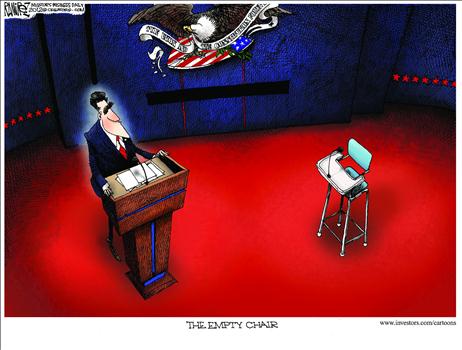