There is no time for beating around the bush, here. We are in the fight of our lives. It’s underway right now — as you read this. We stand to lose greatly, and not just semi-automatic rifles and magazines. Your shotguns, pistols, and pump rifles are in immediate danger, and that doesn’t even address the monstrous other restrictions being proposed.

You’ve heard the talking heads. You’ve listened to me on the radio. You have read all about this. If you ever believed anything I’ve ever said, believe this. If you don’t act immediately, we lose, and we lose big!

Immediately means today, and tomorrow, and next week. Here’s why.

Last Sunday I announced Operation Gun Rights. The reason I did it is because I know that senators and congressmen are being swamped with the “we must DO something” mantra of CNN, the New York Times, and other “news” sources. We must replace that message with an even stronger one.

So, here’s the call to action. This is what each of us must do right now. Take the pledge. It’s very simple.

I’m asking you to commit to contacting your two senators and your one representative in the house once a week for eight to 12 weeks. (If your reps are strongly anti-gun, I’ll have advice for you in a minute.) Simple. Easy. Quick. Once a week. Three contacts. For eight to 12 weeks.

The message is simple.

I’ve worked with a number of smart and experienced people on these “talking points,” and I’m convinced that offering any suggestions to Congress is a recipe for losing. Some have asked me to supply sources of information to back up their counter-arguments to gun control. Honestly, I think that’s a waste of time.

The Democrat party lost control of Congress in 1994 because they voted for the Crime Bill and the “assault weapon” ban. President Clinton said in his 1995 State of the Union address that many lost their seats in Congress by voting for gun control. He was right, and he didn’t care. It didn’t cost him his job.

We must remind both Democrats and Republicans alike that we can and will send them home if they vote for any form of gun control law.

“But I Live In California”

Yep, there’s no point in writing Diane Feinstein. She’s on her way out, and she wants a gun ban as her legacy. So, what to do?

Write Senate president Harry Reid. Tell him 1. Do not let a vote on gun laws come to the floor, and 2. Do not allow a rule change to allow a filibuster to be ended with a simple majority vote. The latter, you should say, is a vote against gun rights.

Excellent stance by Ben Shapiro. Breitbart would be proud. 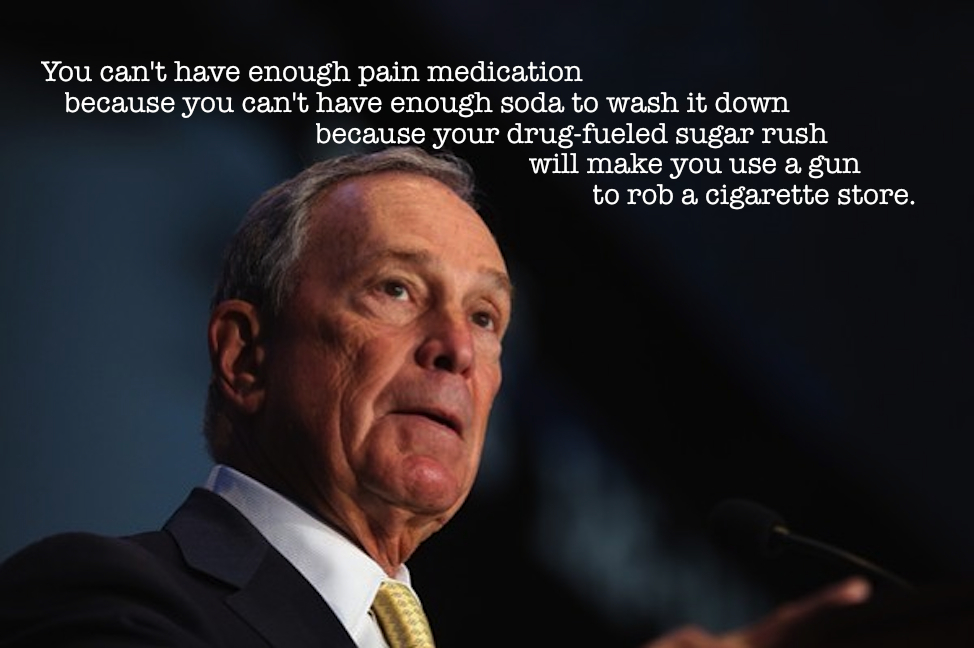