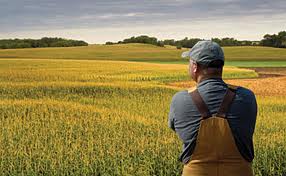 It’s time to rally opposition to Barack Obama’s radical, leftist agenda. This new TV ad campaign seeks to do just that and to begin the erosion in Obama’s poll numbers so we can DEFEAT his radical policies and put a stop to the damage he is doing to this nation.

If you like it, please share it with others and help us purchase airtime to get this on more TV stations by making a contribution to our TV ad campaign here: http://bit.ly/127147U