A long time ago there was a famous airline called Pan Am. They blazed new routes around the world and even built some of the airports to land in. I was very proud to have worked for them for 30-years before they folded. Back in the 1970’s Pan Am needed domestic routes within the USA to compete with the national airlines of foreign countries. Our own government refused to help us so the employees of Pan Am took on the Federal government to force them to give us a few domestic routes. We had our AWARE Committee and we had an icon. A little mouse drawn by some long forgotten employee. I think it is fitting to put that little mouse back to work today to symbolize the continuing battle between We The People and Big Government. Here is a picture we used that I have updated. 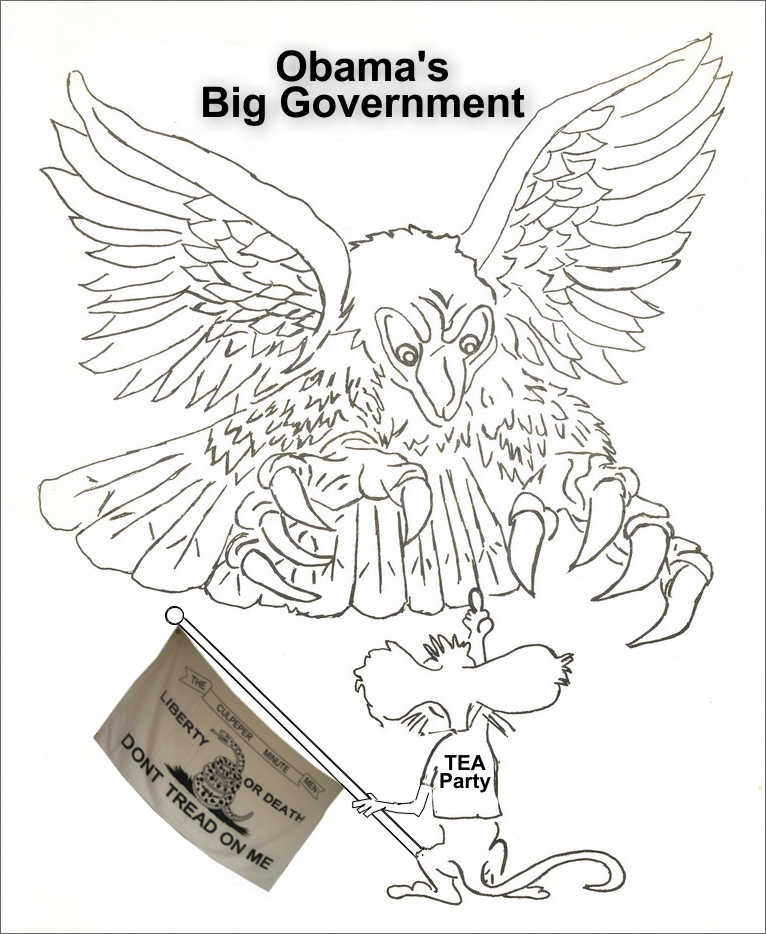