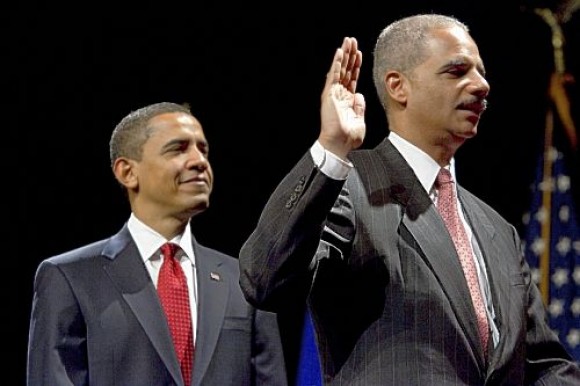 It’s no secret to anyone who watches any newscast–even once a week–that the Obama syndicate (aka Executive Branch of the US government) has been flexing its muscles, in order to take over all governmental power, since Obama and his Marxist entourage we installed in the White House in 2009. Obama has successfully cowed the US Supreme Court, as well as an increasingly wimpy and supplicant (until–perhaps–recently) Congress into submission to the dictator in chief. However, with the legitimate and vital-to-the-country’s-survival investigations into Benghazi, the IRS (did you know their agents are now training with AR-15s to be used against us?), extreme data mining (involving at least half of all US citizens’ phone, Internet and email records being seized by the ObamaGov) and the Obama/Holder attempts to silence and “potentially” prosecute reporters–including the Associated Press and Fox News’ James Rosen–in order to end the First Amendment’s freedom of speech)–maybe…just maybe…there is a faint glimmer of hope for us. These investigations must be followed to wherever they ultimately lead–no matter how high the office–or we will be irrevocably lost as a nation.

The ObamaScandals are coming fast & furiously (pun both appropriate and intended) with new ones seeming to crop up each day. There is now an (what we’ve known for a long time) exposed scandal involving NSA data mining of hundreds of millions of Americans phone records, Internet keystrokes and once-private Email content. Note: The Obama NSA says that they must get a court-order to actually listen to calls. Interesting because, as my friends and colleagues will attest, the well-known “beep” tone that indicates one’s calls are not only being monitored but, also recorded has been my call-companion for over 2 years. Prior to this, I had no idea the ObamaGov considered me to be so dangerous. 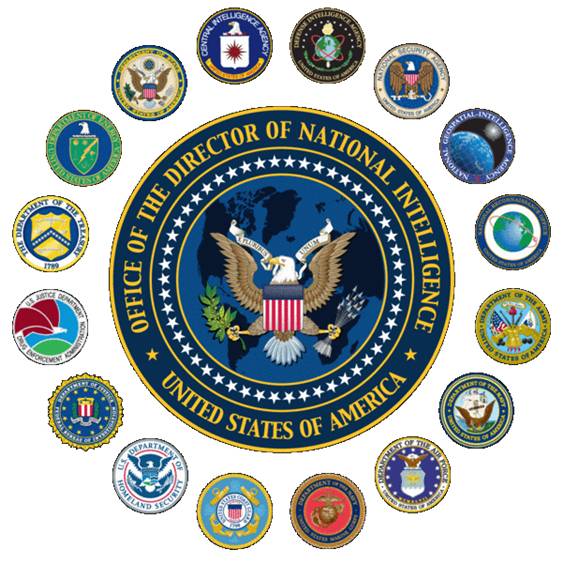 The official “ODNI Circle,” of the United States Intelligence “Community”

For starters, the memo states that Belgian Ambassador Howard Gutman ‘routinely ditched his protective security detail in order to solicit sexual favors from both prostitutes and minor children,’ and that embassy staff were ‘were well aware of the behavior.’ A Diplomatic Security agent that began investigating the allegations was apparently called off the case by Undersecretary of State for Management Patrick Kennedy.

There are no less than four scandals currently in progress at Obama’s EPA. These involve, according to Hot Air, the following:

The Benghazi, apparently, okayed-from-the-highest-position-in-US-government assassinations of four Americans are, again, moving to the forefront of investigations, the Obama-IRS scandal (involving the Gestapo-like “punishment” of those who oppose the Obama syndicate’s dark plans now destroying our country) is still ongoing–while the leftist media begins to backtrack on their original negative stories about it and are now concocting new false ones. And now there is an old one beginning to, again, rear its intimidation head. 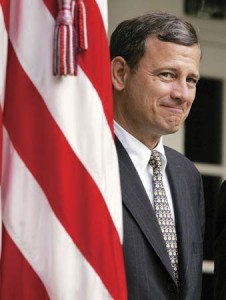 Although the intimidation and threats were surmised by many (and apparently accurately) when they occurred, that of SCOTUS CJ John Roberts’ siding (unconstitutionally) with the Left on ObamaCare the evidence may now be revealed. Rumors–and they’re just that for now–are that there is a memo (or are memos) in the possession of Glenn Beck showing that CJ John Roberts was blackmailed into voting for ObamaCare.

I have been writing since October 2008 that if we don’t get rid of Obama, he will get rid of us and that if we do not rise up as a nation of Constitutionalists and fight the Obama syndicate, the USA will end up being the most corrupt and brutal in human history…worse than Stalin, Hitler and Mao combined. Millions and millions of US citizens will be rounded up and assassinated for their opposition to imposed slavery. Many in the media-celebrity class are now beginning to speak the same thing; what a shame that it took almost five years for them to do so.

We have reached the end and there is no more time, folks. The Luciferian takeover is already in progress. Be careful which side you choose and may God bless you and your loved ones.

IRS Training with AR-15s:
at politico.com

Psst: There are four separate scandals going on at EPA right now:
at hotair.com

Glenn Beck alleges Justice Roberts was blackmailed over Obamacare, “Who are you sleeping with?”:
at freakoutnation.com Greenwald spoke at the International Socialist Organization’s Socialism 2011 conference, which was held July 1-4, 2011 in Chicago.

Before Greenwald and comrades started the plenary, the crowd warmed at the evening with a little chanting.

ISO is one of America’s main Trotskyist/Marxist-Leninist parties.

Their orientation can be seen from some of the other plenaries on offer, such as “Lenin and the vanguard party,” “Marxism and the state,” “Marxism, war, and imperialism,” “Russia’s revolutionary process, 1905–1917,” “Trotsky’s theory of permanent revolution,” “Marxism and the future socialist society,” “The politics of International Socialism” and “Enemies in blue: The police under capitalism.”

As major Israel haters, the International Socialists also organized several plenaries on the Middle East and Palestine, including “Israel: Watchdog of imperialism,” “Standing up to Islamophobia,” “The myths of Zionism,” “How can Palestinian liberation be achieved?,” “The future of the Middle East revolutions,” “Imperialism and revolution in Libya, Syria, and beyond,” “Palestine and the Arab Spring Boycott, divestment, sanctions” and “The global struggle for Palestinian rights.”

That Greenwald was willing to address a gathering of some of the most revolutionary, anti-American elements in the country speaks volumes about his personal views.

So Glenn Greenwald, the man who leaked America’s vital national security secrets on a massive scale, may not be the objective, impartial journalist he portrays himself to be.

The International Socialists and their allies want to bring America to its knees.

Glenn Greenwald it seems, may well be in agreement with that agenda.