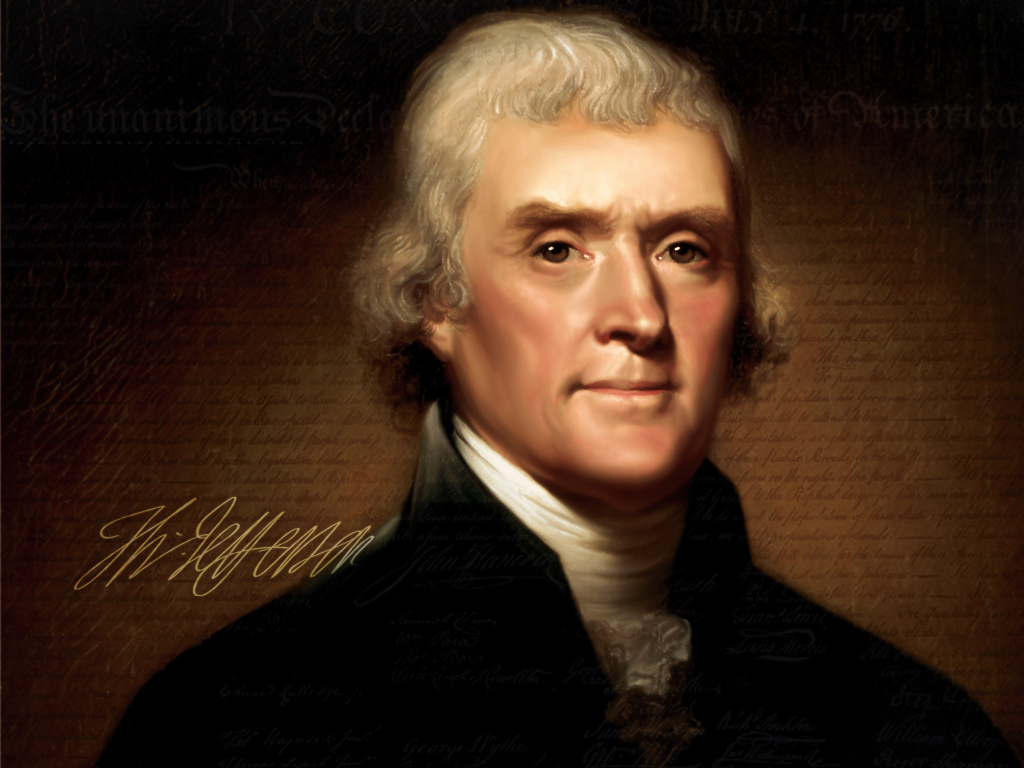 “A little rebellion is a good thing.” ― Thomas Jefferson

This week’s winner, Joshuapundit’s The Coup In Egypt And Why It’s Important, looks at one of those ‘little rebellions,’ what it means and yes, why it’s very, very important. Here’s a slice:

The military coup in Egypt is pretty much a done deal. Former president Morsi’s in jail, along with the real people who were pulling the strings, the top figures from the Muslim Brotherhood including its chief Mohammed Badie and his deputy Khairat el-Shater.

I first saw this coming back in late June, and those of you who were awake and online at 3 AM Left Coast Time got the first reports of the army’s move, thanks to a couple of my notorious Lil’ Birdies.

So why is this important? To put that together, we have to get into the back story on what happened. Thanks to the Lil’ Birdies, I have some new details on how the whole deal went down.

The Egyptian Army is not like the U.S. Army. Like China’s PLA, it owns farms, companies and private businesses that are often staffed by conscripts.

A lot of the ‘military aid’ from us goes to the army directly to fund these enterprises.

Morsi had purged a number of the top generals of the Egyptian military and replaced them with men whop were either fellow Islamists or apolitical.. or so he thought. With the Muslim Brotherhood government receiving support and patronage from President Obama, Morsi figured he had the Army under his thumb.

One of his appointments, as defense minister and chief of the Army was General Abdel Fattah al-Sissi, a former junior member of the Supreme Council of the Armed Forces (SCAF), the junta that ruled Egypt until the Brotherhood took over.

As Egypt’s economy spiraled out of control, Morsi and his Brotherhood allies began leaning heavily on al-Sissi and the military to eliminate a number of their prerogatives and to transfer most of the military aid they receive back to the government, so the government could use it for their own purposes.

Morsi and the Brotherhood were fairly certain that they would be able to put the squeeze on al-Sissi with President Obama’s help. They were wrong.

After his phone call with Morsi, President Obama tried exactly that, telling al-Sissi and the other generals that a military coup would have a loss of U.S. aid as a consequence. That had worked before for the president, when the SCAF tried to limit Morsi and the Brotherhood’s power and President Obama intervened.

This time, Al-Sissi and the other generals decided to call Obama’s bluff. They realized that giving in to Obama and Morsi would lead to them losing any vestige of independence and freedom they had, and since Morsi was already poised to take their aid money away they had nothing to lose anyway. In the end, al-Sissi and his fellow general’s first loyalty was to Egypt and the army, not the Brotherhood.

Not only that, but not only had Morsi and the Brotherhood become deeply unpopular, so had President Obama. The Egyptian street was very much familiar with Obama’s role in putting the Brotherhood in power and keeping them there. 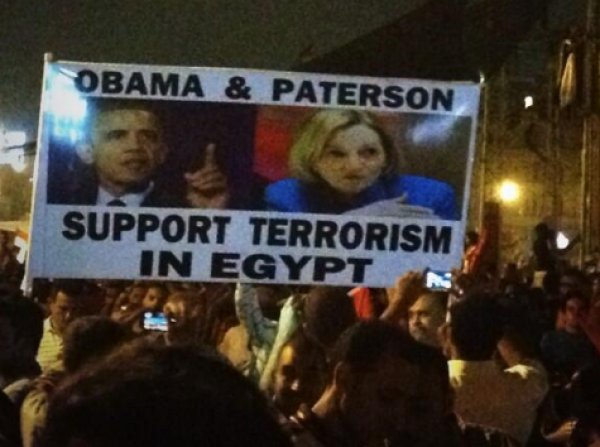 Once the decision was made, the coup proceeded smoothly, without any hesitation from the army generals or the soldiers under their command.

So what does this mean? Why is it important?

Today’s events amounted to a tremendous loss of prestige for the genocidal Muslim Brotherhood. It was one thing to be the romantic opposition, operate a few soup kitchens, schools and clinics and tell everyone that if only Mubarak was out and they were in power, they would bring true greatness and prosperity to Egypt by following Allah’s divine sharia-licious path.

But when they finally got in power, things were different. They were almost as corrupt, far more dictatorial and brutal and far more incompetent than Mubarak ever was. They will not be trusted with power for years, if ever. And their loss extends to other countries aside from Egypt, like Jordan, Libya, the rest of the Maghreb and the Arabian Peninsula. Egypt was the Muslim Brotherhood’s chance to show that their version of a Sunni Islamist state could work. They failed miserably, and not only did they lose Egypt but they did major damage to the Caliphate President Obama and his administration were trying so desperately to put together in the Arab World. People who were prepared to put the Islamists in power are now looking at what happened in Egypt are having second thoughts.

In our non-Council category, the winner was Andrew McCarthy’s superb Elections Are Not Democracy submitted by Joshuapundit. It details exactly why so many efforts to export democracy to countries in the Muslim World without a history and tradition of democratic institutions fail. As supplemental reading for those of you so inclined, I recommend William Manchester’s biography of General Douglas MacArthur, American Caesar, an excellent example of the right way to do this with reference to how General MacArthur imported democracy to Japan.

Okay, here are this week’s full results. Both Bookworm Room and the Noisy Room were unable to vote this week, but neither was subject to the usual 2/3 vote penalty: