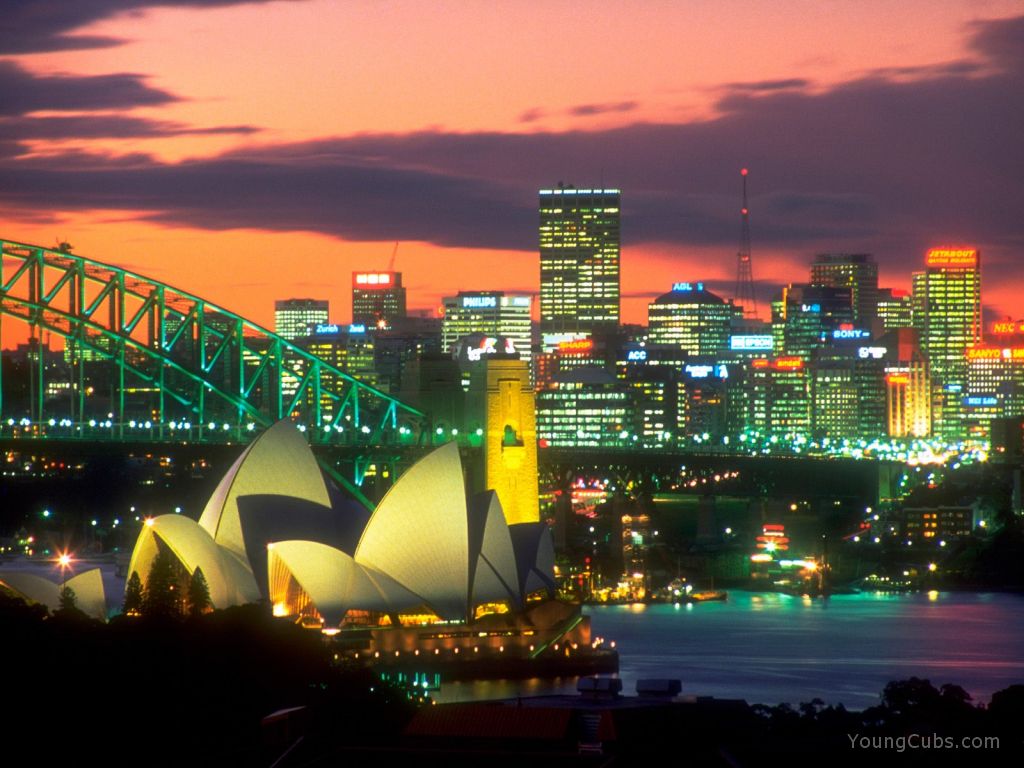 Down under, they call Conservatives Liberals, but that’s not terribly surprising given that water drains the opposite direction as well.

Australia’s conservative leader Tony Abbott swept into office in national elections on Saturday as voters punished the outgoing Labor government for six years of turbulent rule and for failing to maximize the benefits of a now fading mining boom.

What precipitated this national rejection of Australia’s equivalent of our Democrat party, should be instructive to both wings of our national crime syndicate. What was it? It was a weary repudiation of ‘nanny state’ government. Australian’s collectively just said to the politicians, “Let Me up I’ve had enough!” And enough they have had. What was it that Aussie’s have had enough of? Paul Wallbank, a conservative blogger from down under, points out:

“Much of this nannyism is being driven by the media who drum up hysterical reports demanding ministers do something. In turn the government’s panicky PR obsessed apparatchiks respond with pointless and unnecessary laws and rules. Often duplicating those that already exist.”

Mr. Wallbank goes on to outline a litany of heavy handed government parentalism, in which a mania had caught fire at all levels of government – to box citizens and small businesses in with rules, laws and regulations. Apparently, it was as if a dark national angel imbued with the obsessive spirit of New York Mayor Michael Bloomberg, had held sway over the population. To compound matters, the government amassed a significant sum of debt and strangled new business growth with suffocating taxes, at the same time the economy was plunging into recession.

The new Australian Prime Minister, Tony Abbott, campaigned on a platform of rolling back such universal vestiges of statism, including Carbon and Mining taxes, unregulated immigration and runaway spending. A cautionary note is in order, given the fact that in Australia, there is an internal battle within the Liberal National Party in much the same respect as there is between the Tea Party and Centrist Republicans in America. A rough comparison to Mitt Romney – or perhaps more aptly, U.K. Prime Minister David Cameron, might be a helpful description of new P.M. Abbott. Abbott’s win was decisive but not overwhelming.

While Australia deals with an economic collapse precipitated by the inevitable contraction of the overheated mining trade with China, America is still reeling from the collapse of the asset bubbles that led to recession in 2008. Another commonality is the lingering expectation from a sizable percentage of the population of continued government entitlements.

Everyone has high expectations about what government can do for them, so it’s not surprising to find that Australia is in no way uniquely challenged by the demands from the lower social strata for more public welfare, while at the same time, relentlessly being pressed by big business for corporate welfare. Yet another common aspect of both of our economies emerges from Paul Wallbank’s analysis:

“More importantly, those regulations tend to favour incumbents making it harder for entrepreneurs and new entrants into markets making the economy even less flexible. The burden of regulation is also unfairly dropped upon the smaller business who don’t have the resources to comply with or challenge unfair rules. The Howard government was very good at this with slapping small business with the responsibilities of raising the GST and complying with draconian laws like Workchoices.

At this stage it’s worth noting that the Australian nanny state isn’t a Labor party creation, it’s come from both sides of politics and often because poorly drafted laws require mountains of regulations to overcome the legislative flaws.”

There it is – the traits of seemingly ideologically opposed political parties, are most often only superficial. The only path to progress is to understand the true nature of who these parties actually exist to serve and to press for measures to separate the political class from the ruling class.

There was a lot of exalted rhetoric, as one would expect from the leader of an incoming administration – along with many promises. But while Abbott declared the Australian government ‘under new management’, it is another of his themes from the acceptance speech that will trail him and his government like an Albatross, the promise of a government “judged by it’s deeds, not by it’s words”.

Does Australia’s national election give us any tea leaves (pardon the pun), with which to divine our next cycle of national elections? A lot of it depends on how successful conservatives are at demonstrating to our own low information voters, the unsustainability of nanny government.