Gladly, we’ve received quite a bit of response to this interview, including the request of its recording, for those who missed it live. I confess I was challenged at times to boil-down my concerns into questions, but Diana was kind to follow their little white rabbits along their rabbit trails.

We were also privileged to be joined by geopolitical research analyst and fellow PRN broadcaster, Denise Simon, and author and exposer of manufactured crisis neo-Marxism, James Simpson.

(After about an hour and a quarter, I then played Ms. West’s June presentation with Heritage Foundation, the video of which is found in Terresa Monroe Hamilton’s “American Betrayal – A Book Review” with better audio quality. After a certain point, it’s probably best to read the book, eh? And if you wish to volunteer to run BTR program controls, please let me know! 😉 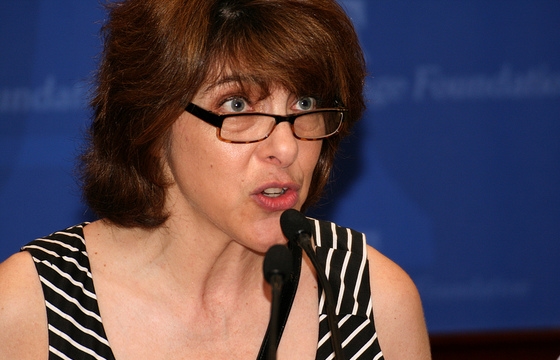 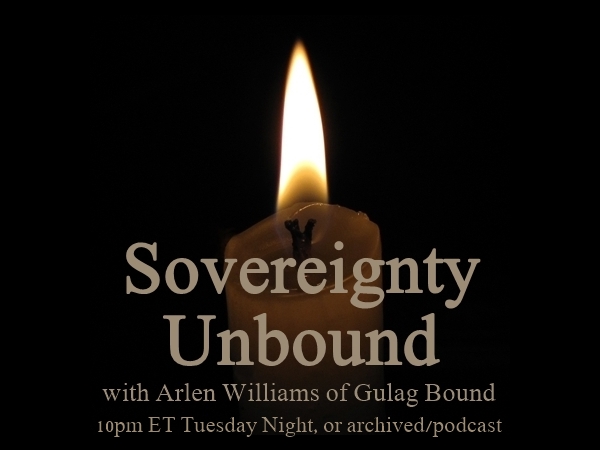 One of America’s very best syndicated columnists, Diana West, author of American Betrayal, will tell us how her research demonstrates an ongoing subversion of America’s highest halls of government (along with intelligence and media) focusing upon the World War II years.

Also, how for revealing it she was attacked, in “true” propagandist style.

This is presented in an ongoing Sovereignty Unbound or Gulag Bound series: Relearn the 20th Century.

Your host is Arlen Williams of GulagBound.com and the Sovereignty Campaign (SovCam.org).

In addition to Terresa Monroe-Hamilton’s new, “American Betrayal – A Book Review,” you may wish to see any of these videos regarding this essential author and essential book (a meaty and well ordered, twelve minute synopsis in the middle one):

Five and a half minutes with Glenn Beck:

Two hours at the well, in Boston last August:

Now, to understand where you have come,
Gain command of how things came to be.
Look back, see the lines, where the present is from,
Relearn the Twentieth Century.

Then you can see which way you must go,
Each plot, its plants checked at each border.
Look back on each row, then you’ll know where to hoe,
For real growth in the true world order.