Senior General: US in Greatest Danger Since 1930s 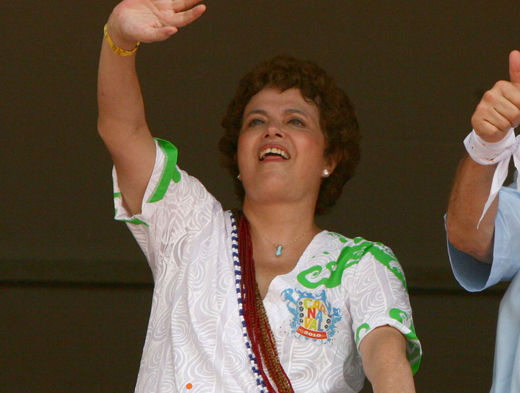 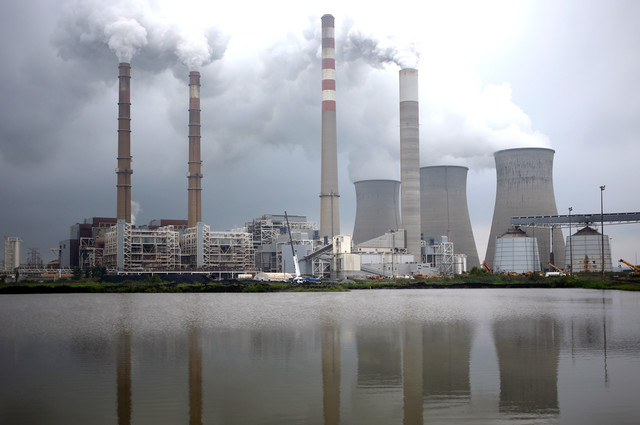 Actually, in the last 10 years, electricity costs have gone up 42%. I noticed, did you? While not all the blame can be put on Obama (Bush was enabling the EPA as well), a great deal of it can and who can forget his famous quote on coal and energy in general:

Americans now pay 42 percent more for electricity than they did a decade ago.

Tighten your belts comrades… this is just the warm-up. In 2012, the American Coalition for Clean Coal Electricity came out with a report that stated that 204 coal powered plants would shut down over the next 5 years:

More than 200 coal-based generating plants are scheduled to shut down in the next three to five years, representing 31,000 MW of electric generating capacity, due in part to regulations issued by the EPA, according to an analysis released this week by the American Coalition for Clean Coal Electricity.

The closures, which are spread across 25 states, are equivalent to shutting down the electricity supply of Ohio, the coal industry group said. Ohio, Pennsylvania, West Virginia, Virginia and North Carolina are expected to see the most closures, with a total of 103 coal units scheduled to shut down, according to the analysis.

The latest casualty of the EPA involves the Tennessee Valley Authority and 8 of their coal-fired power plants:

The nation’s largest public utility is shuttering eight coal-fired boilers at plants in Alabama and Kentucky, and more reductions could be in store over the next few years.

The Tennessee Valley Authority relied on coal to generate a majority of its electricity for decades, but at a Thursday board meeting in Oxford, Miss., CEO Bill Johnson said he hopes to reduce coal to just 20 percent of the utility’s portfolio over the next decade. It currently stands at 38 percent.

Johnson said the change is needed because power demand is down and environmental regulations are becoming stricter.

And a raft of pre-planned excuses are already bubbling to the top: the plants would be shuttered anyway at the end of their lives; we are going to natural gas; and my personal favorite with an ironic twist is that demand is flat or down for electricity. Right.

Whereas natural gas is cheaper, there are many monied interests behind its push. Look into who it benefits folks. Eventually, after retooling, a lot of money and time, the cost may come back down, although I would not hold my breath in Progressive America. Many, many jobs will be lost as well, but since the government lies about everything these days, manipulates the hell out of the unemployment stats and Wall Street is nothing more than unicorn rainbow poo… everything should be coming up corpse flowers shortly. Many of the people pushing this have been bought out and are betraying communities they have served for generations. Welcome to Obama’s Marxism.

It would seem elected officials are now espousing they are just glad the Marxists didn’t take it all. How pathetic:

Rick Newman is the top elected official in Muhlenberg County, where the Paradise plant is located. His father was a coal miner for 32 years, and he was upset by the decision to shut down two units there.

“I am sort of sick to my stomach,” he said. “Coal really is our legacy, for generations here. It seems to be disappearing and disappearing as days go by.”

Newman said that about half the coal burned at Paradise is mined there in the county, so the closure could affect mining jobs as well.

“This is going to be a blow, and I feel sorry for all those connected to coal,” he said. “But they could’ve closed the whole plant down. We’re thankful for that.”

TVA board member Joe Ritch, of Huntsville, Ala., said it was a difficult decision to close units.

“As painful as it is, it’s the right thing to do.”

He said saving a few jobs now would reduce TVA’s competitiveness for years to come.

And so goes Obama’s war on coal, energy and capitalism. Recognize your country anymore? How are you getting by with inflation, increased energy and gas costs and now Obamacare? Pissed yet? Scared yet? Hungry yet? And don’t be quick to say McConnell tried to stop this. Did he really? Just how hard did he try? This is happening in his state, he is wealthy and has a great deal of power there. I smell corrupt bureaucrats on both sides of the aisle here. Betrayal wears a mask called Progressivism. I wonder if tar and feathers are environmentally friendly.

Under Obama, your electricity costs have already necessarily skyrocketed. But this is just the beginning. Equality and poverty for all in Obama’s Amerika.