Is the health insurance plan for someone you know being cancelled? He may be able to regain that very coverage. See C. Steven Tucker’s “The TRUTH about Preexisting Conditions.” Be advised. The cancellations have not stopped.

C. Steven Tucker deconstructs Obamacare in 25 minutes at a health care town hall at Marian University with the “Chicks On The Right” on November 20, 2013. The event was sponsored by 93.1 WIBC in Indianapolis, Tilson HR and Americans For Prosperity – Indiana. Watch the video here:

How does a hospital get away with holding a kid against the wishes of the parents? 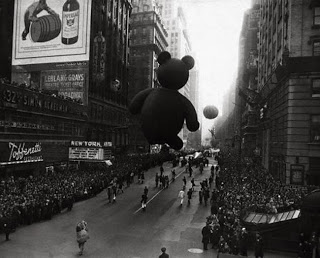 I hope children today have at least half as much fun as we did in our day anticipating the arrival of Santa Claus, Christmas and all the traditions that go with this time of year. For me it all started on Thanksgiving Day when Santa arrived at the end of the parade to officially start things off.

(For some reason my memories of the parade are in black and white; must have to do with the fact that we didn’t own a color television when I was a kid)

We’d watch the Macy’s Thanksgiving Day Parade on television, the floats, marching bands, helium filled balloons gliding between tall buildings held in place by armies of men struggling against the wind and all manner of entertainment; but the best part was always Santa in his sleigh as he stopped in front of Macy’s proclaiming the season officially had begun.

I don’t know what other families did after enjoying the entire day together, a fabulous meal and watching football until everyone was dizzy. Each family has its own traditions; ours was no different.

When it was time to retire for the evening our parents would hand us pencil and paper with instructions to make a list of items we’d like Santa to consider if we were on the Good List.

We used our best penmanship to articulate the dreams and desires of our hearts and minds while mom was in the kitchen whipping up a batch of cookies. “These are for Santa when he comes by later tonight. If you’ve been good he’ll read your lists. You’ll know he read them if his magic mittens turn them into soot”, as she placed our pieces of paper in the center of the dining room table on a plate with the cookies. 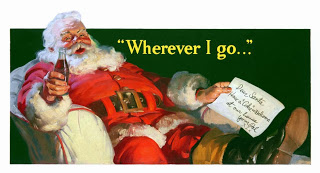 Sometimes we’d put a glass of milk or a cold bottle of Coca Cola for Santa to wash down the cookies; but the important part was that he got a chance to read our lists a month prior to the big day.

The next morning we all raced to the kitchen table where, sure enough, the cookies had been eaten; but more importantly there was a pile of incinerated paper on the plate along with a small scorch mark indicating a successful Santa encounter.

Thanksgiving Day is upon us already; how time flies. Let gratitude to the Lord for all we’ve been given and all that we have yet to be given top our lists. May the magic of the season dwell in our hearts and minds regardless of how old we might be or whatever our circumstances. 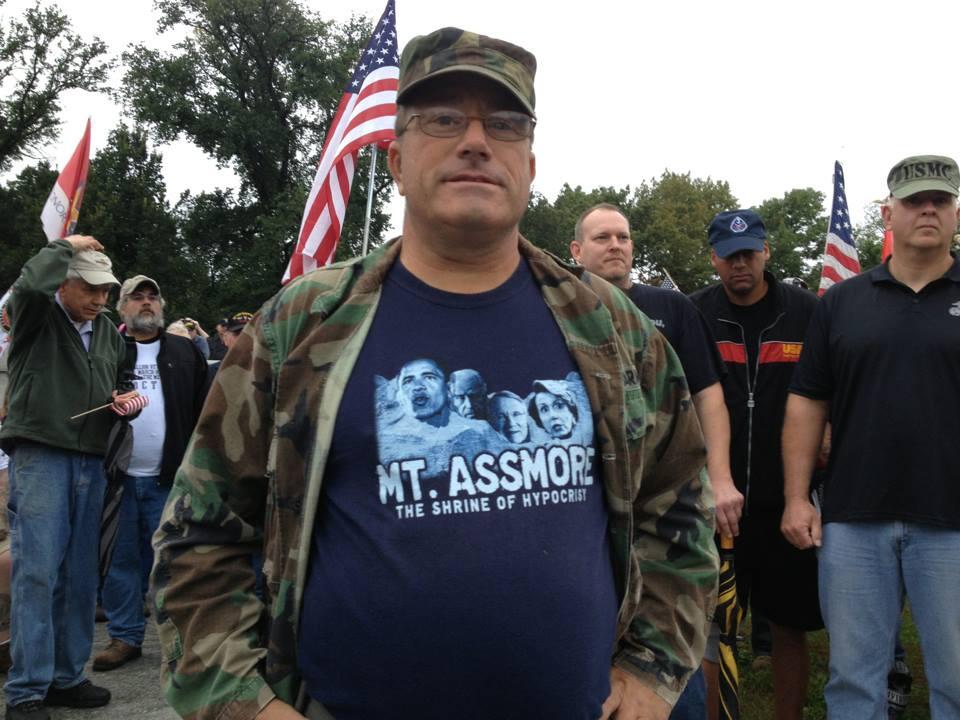