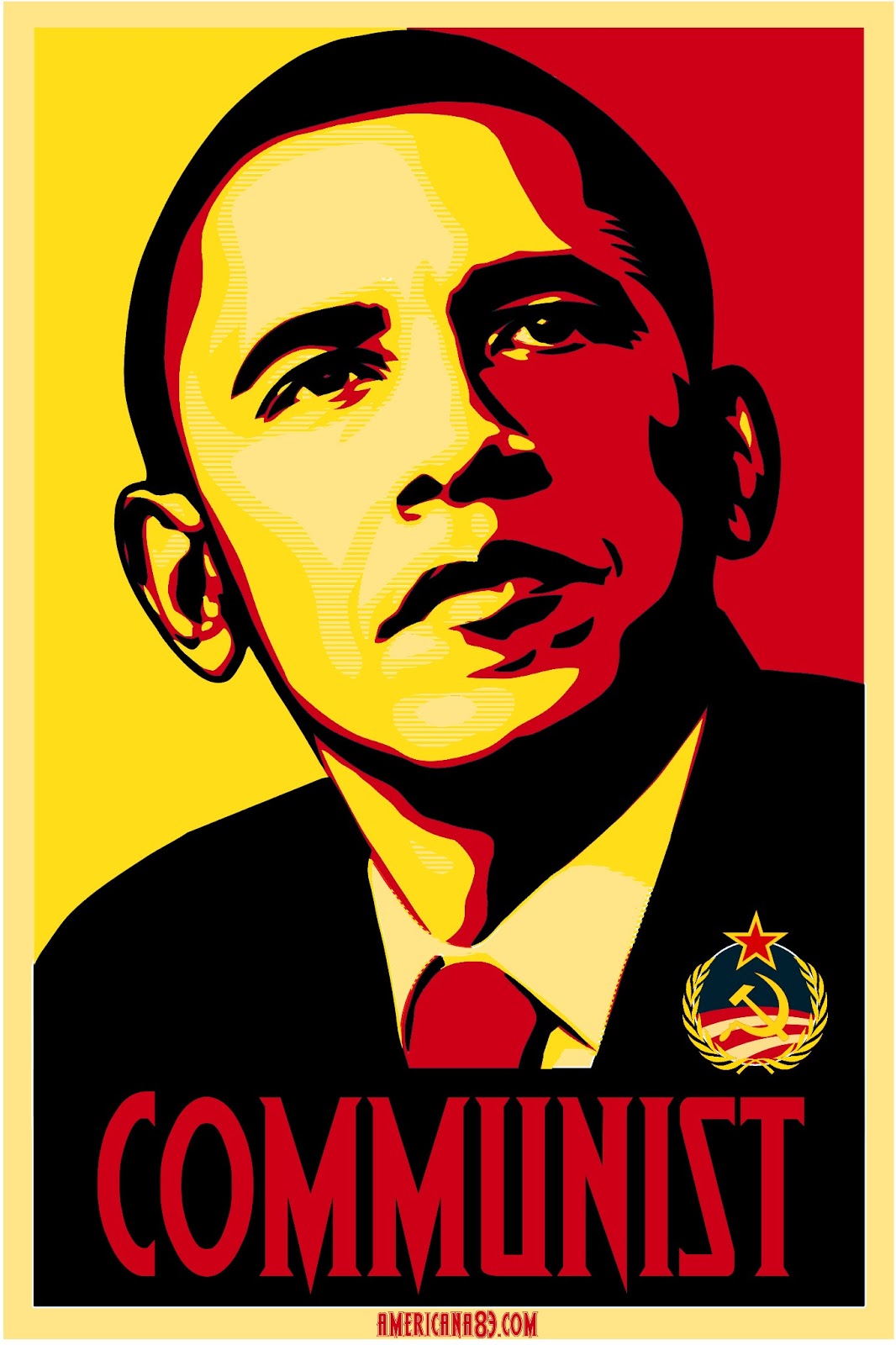 I got the impression that here was a man who could be relied upon when he had given his word – Neville Chamberlain on Adolf Hitler, 1938

I spoke personally with President Rouhani of Iran earlier this fall. Secretary Kerry has met multiple times with Iran’s Foreign Minister. Today, that diplomacy opened up a new path toward a world that is more secure. – Barack Obama announcing his new agreement with Iran, 11/23/13

If he being young and unskillful seeks to gamble for silver and gold; Take his money my son, praising Allah, the fool was made to be sold! – Hafez, Persian poet, Divān, 1365 (est)

This week’s winner, Joshuapundit’s Israel, Obama And Iran – When The Rubber Meets The Road, is my reaction to President Obama’s announcement of a deal with Iran on their illegal nuclear program… which we now learn, according to the Iranians, isn’t a deal yet at all in spite of what the president and Secretary Kerry had to say. Like ObamaCare, the president apparently lied knowingly to the American people once again and the more we find out about this, the worse it becomes… even worse than when I wrote this. Here’s a slice:

By now the full details of the West’s capitulation in Geneva has become known. And what the West agreed to was staggering.

Former UN Ambassador John Bolton, someone who knows a great deal about nuclear proliferation and about Iran called it an abject surrender.He’s entirely correct.

As I pointed out earlier, the new agreement de facto recognizes Iran’s right to enrich uranium, something that is going to have huge implications as other countries who signed the Nuclear Nonproliferation Treaty are going to claim the same right themselves. And like Iran, they are going to refuse to sign the additional protocols of the NPT, which allow for snap inspections.

The United States and other Western nations have never conceded a ‘right’ to enrich uranium, for the every simple reason that it is perfectly possible to have a nuclear energy program that also allows for medical uses without it. Canada, for example, is one nation among many that uses nuclear energy without enrichment. Enrichment is only vital if the desired result is the ability to eventually manufacture nuclear weapons.

That’s also why there were numerous UN resolutions calling specifically for Iran to cease enrichment and allow inspections, and why the sanctions were implemented in the first place, after years of attempts at ‘diplomacy’.

That’s all been thrown by the wayside now. It took years to even implement any sanctions. Thanks to President Obama and his willing helpers at Geneva, that’s not going to happen again, even if Iran is caught violating this new agreement.India, China and South Korea among other countries want additional imports of Iranian oil, and EU countries want to open up the floodgates to trading with the Ayatollahs.The sanctions are history. And Iran knows this very well.

Among other things, this legitimizes an evil, fascist regime that brutalizes its own people and is probably the biggest financier and enabler of Islamic terrorism in the world. And the West is disgracefully aiding and abetting the regime, not only by giving them a clear path to achieve nuclear weapons but by giving them blood money in the amount of $7 billion and probably much more in frozen assets in the bargain.

Aside from this, the other loopholes in the new agreement are extraordinary.

While Secretary Kerry preens and bloviates about verification, the IAEA inspections have already been delayed for three months by agreement with Iran in exchange for absolutely nothing on Teheran’s part. In that time period, the Iranians can move, hide and conceal pretty much anything, as well as strengthening their facilities against attack.

And while the agreement calls for IAEA inspections at Fordow and Natanz, these facilities are pretty much under satellite surveillance anyway. The Iranian military base at Parchin where weapons test are suspected to have occurred is not part of the agreement, nor is Iran required to reveal any secret nuclear facilities they may have or allow them to be inspected. The IAEA has received quite a bit of information from Iranian dissidents about possible secret nuclear sites, but there is no followup or right for the IAEA to conduct on site investigations in the new agreement.

Also, just as there is absolutely nothing in the new agreement stopping the Iranians from continuing to enrich uranium, there’s nothing stopping them from developing and improving their ballistic missiles, warhead technology or other nuclear related weaponization like nuclear triggers.

Abject surrender pretty much covers it. And the fact that the almost frenzied efforts to make any kind of deal were very likely done to take the spotlight off of the dismal failure of ObamaCare and the president’s rapidly falling approval ratings makes it even more craven.

A lot more at the link.

In our non-Council Category, the winner was former UN ambassador and nuclear proliferation expert John Bolton’s piece in the Weekly Standard, Abject Surrender by the United States, submitted by The Political Commentator. If reading it doesn’t get you seriously concerned about who’s leading this country and what they’re doing, I don’t know what will. Do read it.

Okay then, here are this week’s results. Only Simply Jews was unable to vote this week, but was not subject to the usual 2/3 vote penalty.