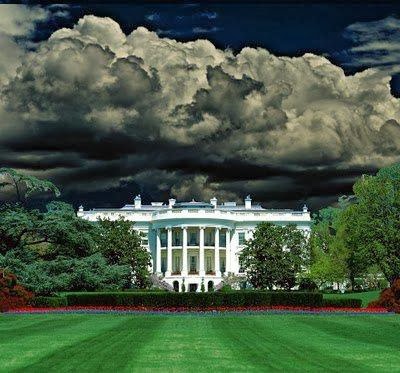 In the name of the general welfare, to protect the people’s security, to achieve full equality and total stability, it is decreed for the duration of the national emergency that:

Point One. All workers, wage earners and employees of any kind whatsoever shall henceforth be attached to their jobs and shall not leave nor be dismissed nor change employment, under penalty of a term in jail. The penalty shall be determined by the Unification Board, such Board to be appointed by the Bureau of Economic Planning and National Resources. All persons reaching the age of twenty-one shall report to the Unification Board, which shall assign them to where, in its opinion, their services will best serve the interests of the nation.