Mitch McConnell stabbed Ted Cruz in the back again and helped the Democrats raise the debt limit.

McConnell sided with the Democrats and gave President Obama a blank check even though just two weeks ago he said passing a clean debt limit increase would be “irresponsible.”

McConnell also pressured other Republicans to vote with the Democrats. The clerk was even instructed not to announce senators’ votes during the roll call so McConnell could get them to change their “no” votes to “yes” votes without anyone knowing about it.

Here are the 12 Republicans who voted for cloture and helped the Democrats raise the debt limit without any spending reductions:

After the vote, Ted Cruz made this statement:

“Today’s vote is yet another example that establishment politicians from both parties are simply not listening to the American people. Let’s be clear about the motive behind this vote — there are too many members of Congress who think they can fool people and they will forget about it the next week. But sometimes, come November, the people remember.”

Ted Cruz is right, but we need to make sure people in Kentucky remember this vote on May 20th and support conservative Matt Bevin over Mitch McConnell in the Republican primary election.

McConnell is attacking conservatives and voting with the Democrats because his ideology is power. He doesn’t care if our children and grandchildren are buried in debt as long as he gets re-elected.

Watch the video and make a contribution to Matt Bevin’s campaign today.

Mitch McConnell is terrified of Matt Bevin. In the past few days, he has gone on the attack and begun smearing Matt Bevin in a blatant attempt to cover up his own liberal record.

Matt Bevin continues to rise in the polls while McConnell keeps sliding. If we work together, we can win this race and change the direction of the country.

If Mitch McConnell — with all his power and money — can’t hold on to power, then every politician who refuses to listen to Americans is in danger. McConnell’s defeat will wake up every lawmaker in the country and force them to either fight for our principles or step aside so someone else can.

If you have not donated to Matt Bevin’s campaign, now is the time to do it. We can’t complain about the lack of conservative leadership in the Republican Party and be neutral in this race.

It’s our responsibility to replace people like Mitch McConnell.

Thank you for supporting the principles of freedom that make America the greatest nation on earth. Thank you for demanding better leadership. 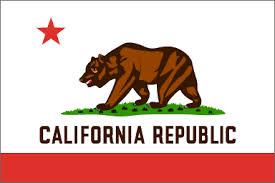 A couple of days ago, I read an article about a new bill that California has proposed which will require “kill switches” to be placed inside all 2015 smartphones sold in or shipped into California. It is Senate Bill 962.

I read nothing about this bill in my local newspaper nor did I hear anything about it on either the local or national news. The media was silent about this new legislation.

Right now, you may be asking yourself why you should care about this bill because after all it’s just California and they are always doing “crazy” things.

I have a different way of looking at it. “First California and then your state might be next” is how I view this agenda driven legislation. I believe this is yet another progressive left attempt at controlling our lives and a free capitalist society by imposing unnecessary legislation. This legislation, if successful, has the potential of starting in California and then sweeping across the United States.

State Senator Mark Leno, San Francisco Attorney George Gascon, other officials, and law enforcement officers co-authored the bill with the hopes that the wireless industry would “wake up” to the unusually high phone theft statistics in California, as the AP reported.

The Federal Communications Commission reports that cell phone thefts account for approximately one in three U.S. robberies. California’s rates are even higher at sixty percent of thefts in San Francisco and seventy five percent in nearby Oakland. No statistics were given for other areas of California.

The police chief of San Francisco was quoted as saying that he couldn’t “imagine someone would vote against” the bill. He cites $7.8 billion that is spent each year on cell phone loss and theft insurance as a reason why everyone should want it. If you are not for it then you must not be for victim’s rights because this bill is for the victim, right?

The authors of this bill argue that there is no resale value to the thieves when the phone has been rendered useless yet there is an option for the cell phone buyer to opt out of the kill switch. In other words, the owner of the cell phone could have the switch deactivated which would render the alleged purpose for the bill void.

If we can place kill switches in cell phones then why not take it a step further? Why not put kill switches on cars because cars are stolen at a high rate in California and elsewhere? Kill switches could also be placed on all computers, laptops, IPads, IPods, Kindle devices and other reader devices with Internet connections, telephones in your home, refrigerators, hot water heaters, and almost anything else that “needs to be regulated.” Where does it all end or does it? 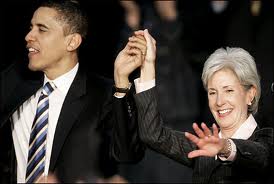 We have all seen that once government enacts legislation it can extend beyond its original purpose or be abused in some other way by the government. One only has to look at the current administration to see government overreaching at its finest. The IRS, NSA, and unconstitutional re-writing of law in Obamacare by this President quickly come to mind as examples of excessive overreaching. What happens if the kill switch gets in the hands of these same overreaching government entities and even hackers? What if our government felt it “necessary” to cut-off all communication as was attempted by the government in Libya and Egypt during the 2011 Arab Spring uprising?

Don’t be fooled that California is the only state that will have this type of legislation introduced. I believe other states are just standing by to see how the people of California react to this bill before moving forward with a bill of their own. 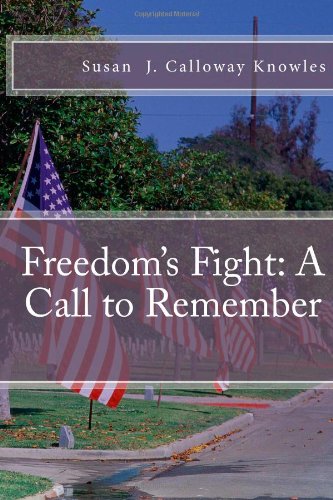