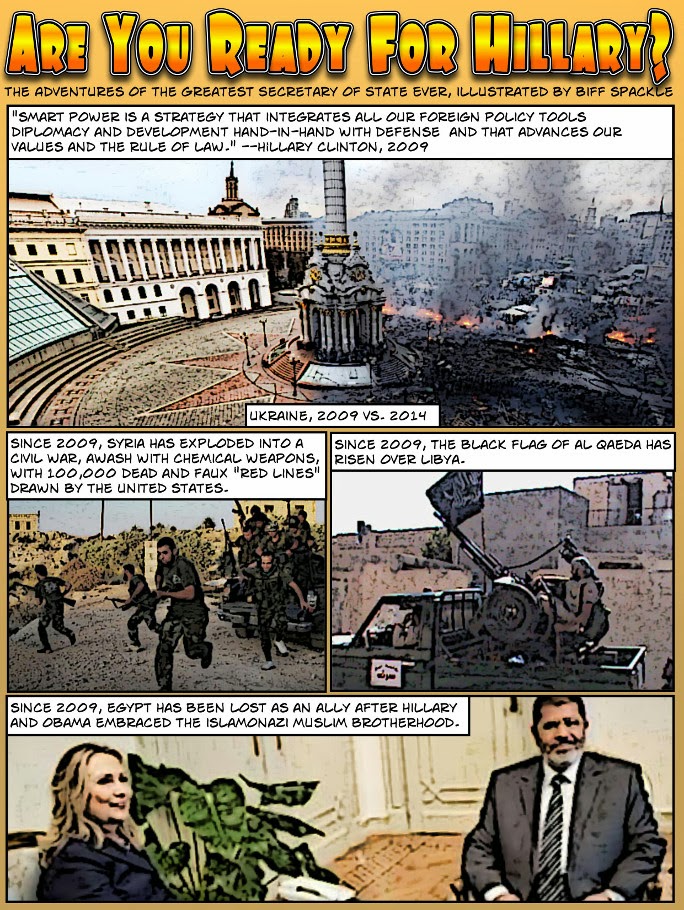 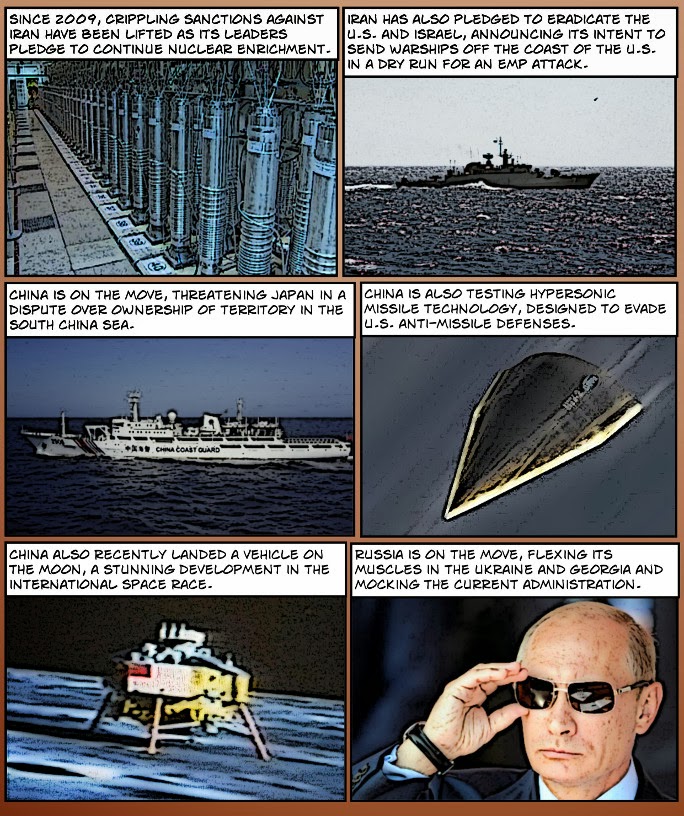 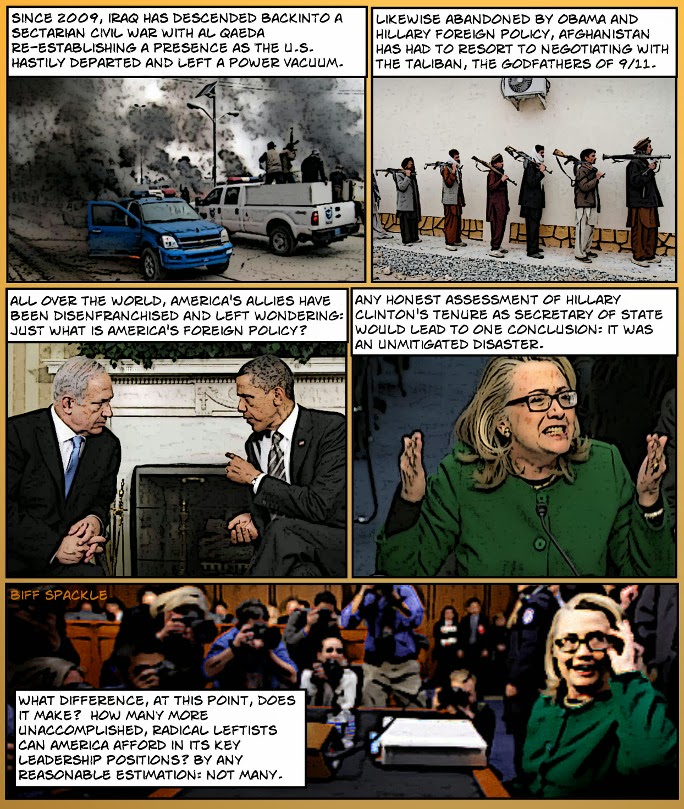 When it comes to speaking out about Israel’s legal grounds in Judea and Samaria, there is no giving up. There is only persistence in moving ahead.

As some of you are already aware, progress is being made on the Legal Grounds campaign that I co-chair with Jeff Daube. We are now calling it Legal Grounds: The Campaign for Promoting Israel’s Rights, rather than a campaign to promote the Levy Report, because this approach is more broad-based. The Levy Report is encompassed within that broader scope.

Last week, MK Robert Ilatov (Yisrael Beitenu) chaired a Knesset session on BDS (Boycotts, Divestment and Sanctions). MK Ilatov hade been convinced by our argument that such a session had to look at our legal grounds, along with other issues (such as the role of “human rights” NGOs). And so, enfolded within that session was a brief talk by international lawyer Harel Arnon, whom we brought in response to MK Ilatov’s request that we supply the speaker. Dr. Arnon, who received his doctorate in law from Harvard University, has co-authored a book on international law in Judea and Samaria.

MK Ilatov was so pleased with Dr. Arnon’s talk, that he, along with other MKs, is planning a full session on the legal grounds issue, to be arranged in consultation with Dr. Arnon, after Pesach.

I am sharing here a link to his talk, which he gave in Hebrew, along with English subtitles. Please! see it, share it broadly, and save it for future reference.

If the subtitles don’t come up automatically, click on the captions box, and be sure to advise others to do this as you share.

I am confident that many people will find this valuable. Hopefully, over time we will provide other similar talks on video, for your information and sharing.

Dr. Arnon says in his talk that most of the world accepts as truth the Palestinian Arab narrative even though it is not based on any finding of a legal tribunal. We live in an age, he says, in which if a lie is repeated often enough it becomes accepted as truth. We believe, he said, that if we repeat the truth again and again and again, there is a chance people will become convinced by that simple truth.

We’ll be looking at other subjects in another posting very soon. 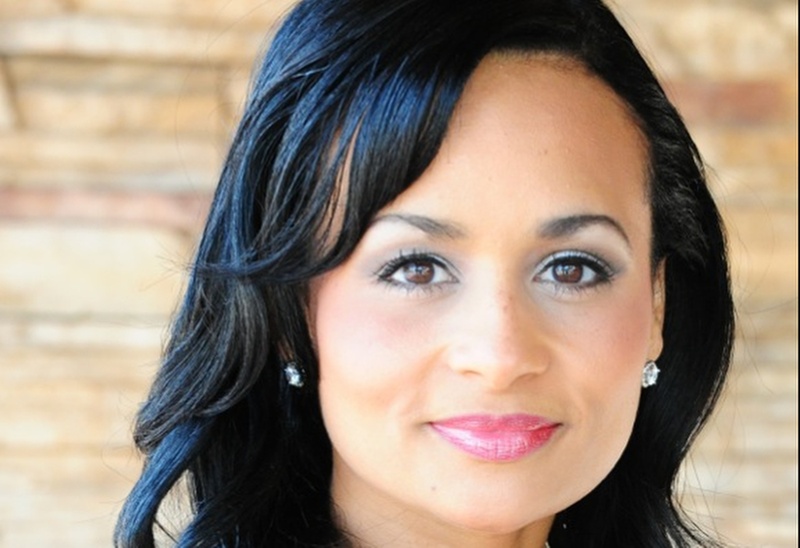 Sad that I even have to go there, Pierson’s skin-color derails the Democrats’ deplorable narrative that Republican equals racist.

Pierson is running for office, Texas 32nd Congressional District. After hurdling over establishment Republican Pete Sessions in the primary and defeating her Democrat opponent, Pierson will be the Democrats’ worst nightmare.

The last thing Democrats want on the national stage is a black conservative Republican, anti-abortion, successful single mom who worked her way through college to achieve her American dream (without seeking government for answers). They do not want another non victim-minded black elected official out there touting traditional values; preaching that the rewards of hard work and self-reliance are self-respect and dignity. It would drive Democrats to drink.

Oh my gosh, what if women across America became inspired to emulate Pierson rather than the totally government dependent pathetic character in the Democrats’ Julia ad.

Black politicians like Katrina Pierson, Sen. Tim Scott, Niger Innis, Allen West and others who view themselves as Americans rather than members of a victimized voting bloc, offering common sense solutions, will not be tolerated.

Pierson is sure to suffer a similar fate with every rise in her poll numbers and successes.

This is why it is vitally important that we bolster Pierson with our utmost support and encouragement.

Yes, Obama and the Democrats appear to be holding all the cards; a complicit mainstream media and a spineless GOP petrified of being called racist. Our ace in the hole is a diligent army of patriots armed with right, truth and a relentless resolve to restore liberty and freedom to America.

Staying focused on confidently espousing the virtues of Conservatism, getting conservatives elected and holding positive role models high and proud for all the world to see will produce results. When presented correctly, Conservatism speaks to the human spirit. Liberalism is counter to the higher nature of man. This is how we make a difference folks. This is how we defeat this evil Administration which encourages sloth and is attempting to transform our great nation. This is how we win!

I say Pierson has “the right stuff” and epitomizes the intentions of our Founding Fathers; sending concerned citizens committed to service to Washington rather than career politicians skilled in making deals solely for personal gain.

Five years ago, Pierson’s speech at a Texas tea party endeared her to patriots across America. She has been a rising star in the movement ever since. http://bit.ly/1nsAGf4

Pierson is ready, willing and able to take the next step toward making a significant difference serving “the people” — Texas 32nd Congressional District. http://bit.ly/1gr7keL

The tidal wave effect of a Pierson victory will reap national rewards; adding to the ranks of Ted Cruz, Mike Lee and others; conservative warriors fighting for the rights, freedom and liberty of We The People.

Let Katrina Pierson know that we have her back. Be there for her folks.

When the Democrats can’t get their leftist, anti-American legislation passed or worry about their diminishing popularity among voters, they often dream up new plans to stacking the deck, either by adding a few million new voters or by adding a few more members to Congress. The sole reason behind the Democrats immigration reform is the assumption that most of the illegal immigrants already on American soil would become registered Democrats if the were granted citizenship for no other reason than outright gratitude. I wonder why Republicans like John Boehner haven’t figured this out yet. Now we are reading about the Democrats plan to split California into six new states and Debra Bowen, the Democrat Secretary of State of California, has given the go ahead for the petition drive to gather signatures to get the plan on the state ballot. Of course the news media that covered the story never mentioned that if such a measure was approved it would add 8 more Senators to Congress and at least 6 of them would probably be Democrats. California already has two U.S. Senators who are both Democrats so the newly minted 5 new states would each acquire 2 new U.S. Senators and all but 2 of these 10 would probably be Democrats. Since the membership in the U.S. House of Representatives is based on population, there would likely be no change in the number of Congressman.

This isn’t the first time in our history that the Democrats have tried to stack the deck. Back in 1937 Democrat President Franklin D. Roosevelt tried to pack the Supreme Court with extra Justices because he was having trouble getting his liberal laws upheld in court. Wikipedia has the full story here, but below is just a brief extract. It took an act of Congress to put a halt to Roosevelt’s insidious plan.

The Judicial Procedures Reform Bill of 1937[1] (frequently called the “court-packing plan”)[2] was a legislative initiative proposed by U.S. President Franklin D. Roosevelt to add more justices to the U.S. Supreme Court. Roosevelt’s purpose was to obtain favorable rulings regarding New Deal legislation that the court had ruled unconstitutional.[3] The central provision of the bill would have granted the President power to appoint an additional Justice to the U.S. Supreme Court, up to a maximum of six, for every member of the court over the age of 70 years and 6 months.

In the Judiciary Act of 1869 Congress had established that the United States Supreme Court would consist of the Chief Justice and eight associate justices. During Roosevelt’s first term the Supreme Court struck down several New Deal measures as being unconstitutional. Roosevelt sought to reverse this by changing the makeup of the court through the appointment of new additional justices who he hoped would rule his legislative initiates did not exceed the constitutional authority of the government. Since the U.S. Constitution does not define the size of the Supreme Court, Roosevelt pointed out that it was within the power of the Congress to change it. The legislation was viewed by members of both parties as an attempt to stack the court, and was opposed by many Democrats, including Vice President John Nance Garner.[4][5] The bill came to be known as Roosevelt’s “court-packing plan”.[2]

At least in 1937 we had enough people in Congress to acknowledge the limitation of the powers of the president and the fortitude to do something about it. Things were a lot different then in other ways, too, we didn’t have a news media that was owned by the Democratic Party. And the Republican Party was entirely more conservative than it is today.