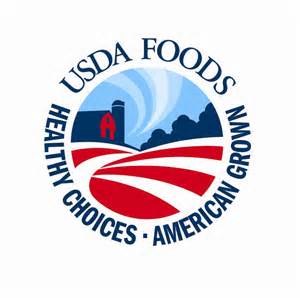 From Breitbart this morning:

A May 7th solicitation by the U.S. Department of Agriculture seeks “the commercial acquisition of submachine guns [in] .40 Cal. S&W.”

According to the solicitation, the Dept. of Agriculture wants the guns to have an “ambidextrous safety, semiautomatic or 2 round [bursts] trigger group, Tritium night sights front and rear, rails for attachment of flashlight (front under fore group) and scope (top rear), stock collapsible or folding,” and a “30 rd. capacity” magazine.

They also want the submachine guns to have a “sling,” be “lightweight,” and have an “oversized trigger guard for gloved operation.”

Why the hell would the USDA need 40 caliber submachine guns? I’ll tell you why… the USDA oversees the Forest Service and the BLM. The BLM is in bed with the EPA. Obama’s new homeland military is all of the above and they are arming to the teeth.

I’m not a violent person. I believe in Constitutional law and resolution, but if there ever was an issue that could cause violent revolt in this country, it would either be the seizure of guns or land or both. We had better stop the EPA/BLM militarization, shut them down and rein in these rogue courts before we have another civil war on our hands. You can only push Americans so far and we are at a tipping point.

4 thoughts on “Why Would The USDA Need Submachine Guns? Rogue Cows?”