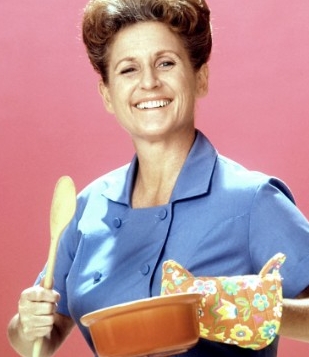 Alice died. Ann B. Davis, who played the beloved housekeeper Alice, on the TV series, The Brady Bunch died Sunday. The devout and outspoken Christian 88 year old actress was an icon of a kinder gentler America when wholesomeness and goodness were celebrated. http://fxn.ws/1oYHO5J

Today, we live in an anything goes America. For a good reason, the Bible says if a man does not work, he should not eat. And yet, the Obama Administration promotes and encourages government dependency resulting in an unprecedented 47 million Americans on food stamps and over 90 million Americans collecting unemployment; both government programs are riddled with fraud. http://bit.ly/1cWJJCK http://onforb.es/1bg62j1

More and more we are being forced to not just tolerate, but embrace behaviors which are an anathema to our Christian beliefs. http://herit.ag/1bPXqjO Those who dare to say, “no” to the Democratic Party and mainstream media’s anti-Christian agenda are subjected to attacks from governmental agencies or threatened with the loss of their livelihood unless the accused submit to sensitivity training for reprogramming. The Obama regime iron-fist message is clear, either deny your Christian faith or suffer the consequences.

Clearly, this Administration is about lowering moral and behavioral standards, diminishing who we are as Americans.

Meanwhile, man-on-the-street interviews confirm that many are disengaged and are politically clueless to facts as basic as giving a correct answer when asked who is the vice president of the United States. The Obama Administration and MSM exploits the clueless masses by furthering every lie from our liar and chief and his henchmen.

Case in point. Talk about deja vu all over again, Susan Rice is all over TV claiming that we did not negotiate with terrorist for the release of Bergdahl which we clearly did. http://fxn.ws/1rBW7l5 This is the same Obama operative who spread the proven to be a lie narrative that the Benghazi attack was due to a video.

Unquestionably, the trade of Bergdahl for five extremely dangerous Taliban bad guys was a bad deal. http://bit.ly/1pAmVjO The Obama Administration also broke the law in the process by going around congress. But then again, what else is new?

Also in the news, King Obama via his hit squad EPA will announce sweeping new restrictions on the coal industry; all in the name of fighting climate change. Thank God the coal industry is fighting back with lawsuits. http://bit.ly/1dpMGYF

I have sited these few examples of Obama’s fast and furious destruction of America. Anyone paying attention can see the almost daily Administration’s unprecedented power grabs and repeals of our freedom and liberty.

The solution. Obama must be politically neutralized. How do we achieve it? We must send conservatives to Washington who are over the historic aspect of a black man in the White House and love their country enough to endure the Democrats’ and MSM shock and awe assault on anyone who dares oppose Obama’s anti-American, far left liberal and socialist/progressive transformation of America.

Today, June 3rd are extremely important primaries in which we can send two fearless committed conservatives to DC. 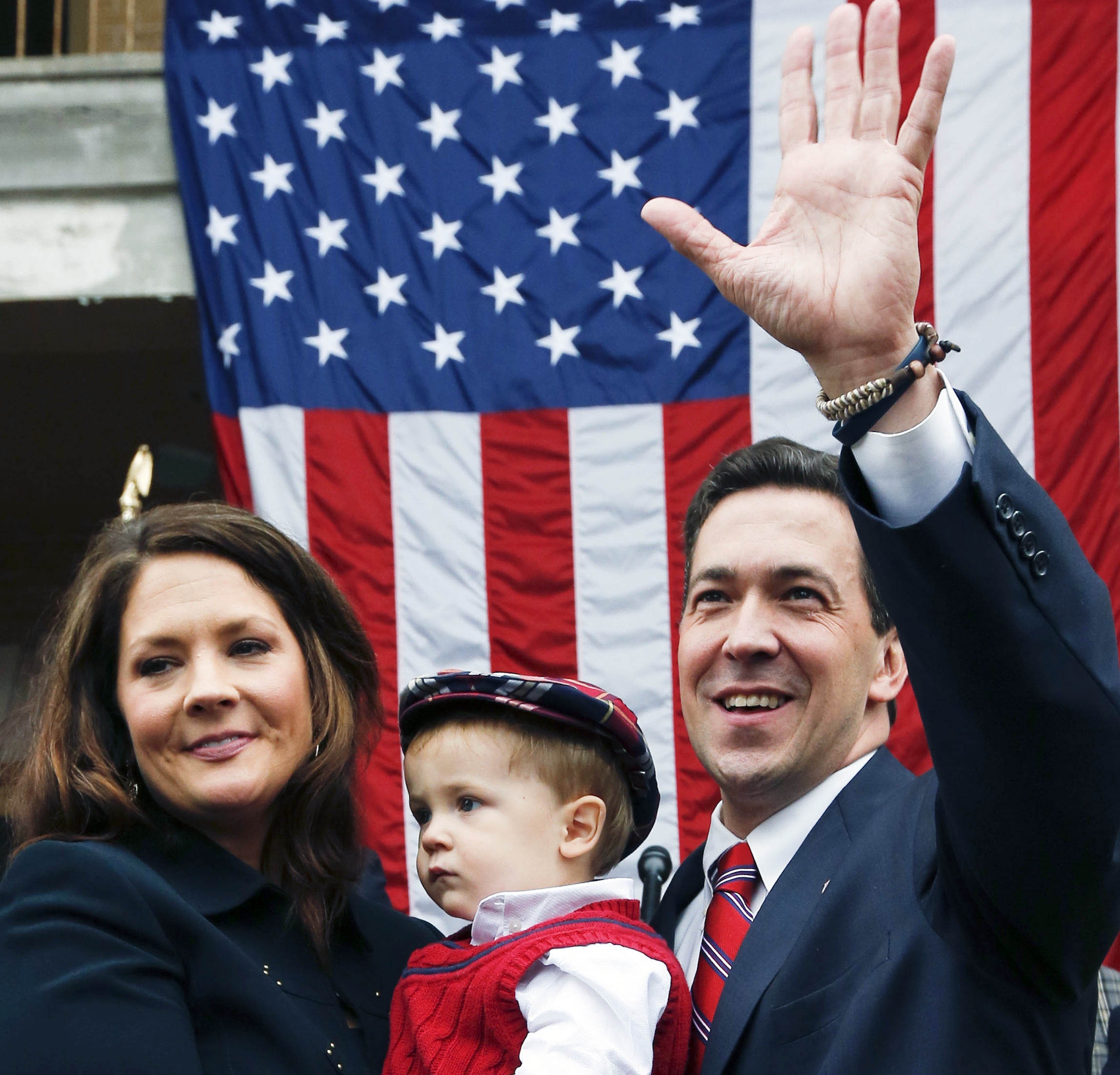 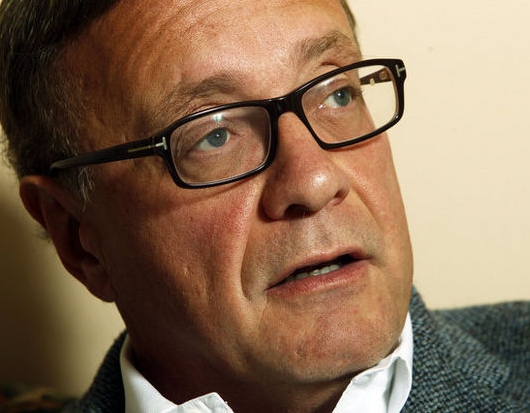 Alice died, as did a little bit more of what has made this extraordinarily successful experiment called America great.

Winning these primary elections are crucial steps towards taking Alice’s and our America back.