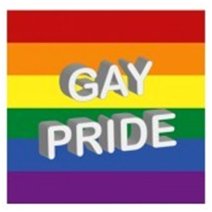 The specter of 65,000 unaccompanied children being abused as ploys of the Global Left to force massive illegal immigration and Amnesty upon America, has hit a nerve even among the apathetic among us. What’s really going on here? Could there be deception endangering children to further an Agenda to Grind America Down?

But, how about the specter of millions of American children ages 5-10 years old, unaccompanied by their parents every day in government schools, where they are being brainwashed to, not just to know about, but to fully embrace with pride, the gay lifestyle. 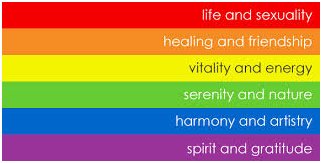 Common curriculum supported by teacher’s unions and government funding means that this is being taught in government schools across the country.

The Global Left’s objective to take over America requires the destruction of the family to be replaced with dependency on the State. Teachers in government schools are the useful idiots who indoctrinate children, without their parents’ permission, to see the State as the savior for the oppressed, especially the LGBTQ community. Perhaps, their parents are bigoted. Perhaps, they are guilty of hate crimes. The State is the keeper of fairness.

Unaccompanied children are preyed upon not just in third-world countries. They are targets here in America where their parents, otherwise distracted, allow them to be unaccompanied every day within the toxic environment known as the neighborhood government school.