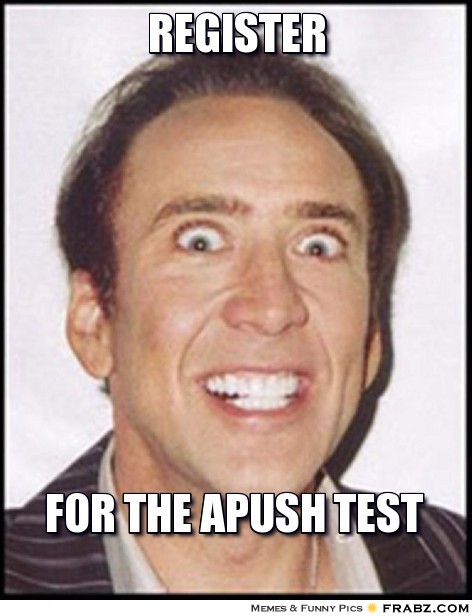 It has been said that history is written by the winners of wars. In Fabianist Marxofascist schemes, wars are won by the re-writing of history. 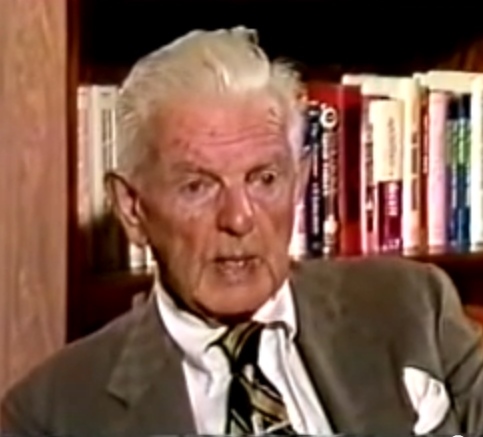 Norman Dodd knew first-hand and he warned us of the soft treason (video and commentary in Gulag // full transcript via supremelaw.org):

They then decide that the key to the success of these two operations lay in the alteration of the teaching of American History. So, they approach four of the then most prominent teachers of American History in the country — people like Charles and Mary Byrd. Their suggestion to them is this, “Will they alter the manner in which they present their subject”” And, they get turned down, flatly.

So, they then decide that it is necessary for them to do as they say, i.e. “build our own stable of historians.” Then, they approach the Guggenheim Foundation, which specializes in fellowships, and say” “When we find young men in the process of studying for doctorates in the field of American History, and we feel that they are the right caliber, will you grant them fellowships on our say so? And the answer is, “Yes.”

So, under that condition, eventually they assemble twenty (20), and they take these twenty potential teachers of American History to London. There, they are briefed in what is expected of them — when, as, and if they secure appointments in keeping with the doctorates they will have earned.

That culminates in a seven-volume study, the last volume of which is, of course, in essence, a summary of the contents of the other six. The essence of the last volume is this: the future of this country belongs to collectivism, administered with characteristic American efficiency.

See tags and categories for more, including “Frankfurt School.”