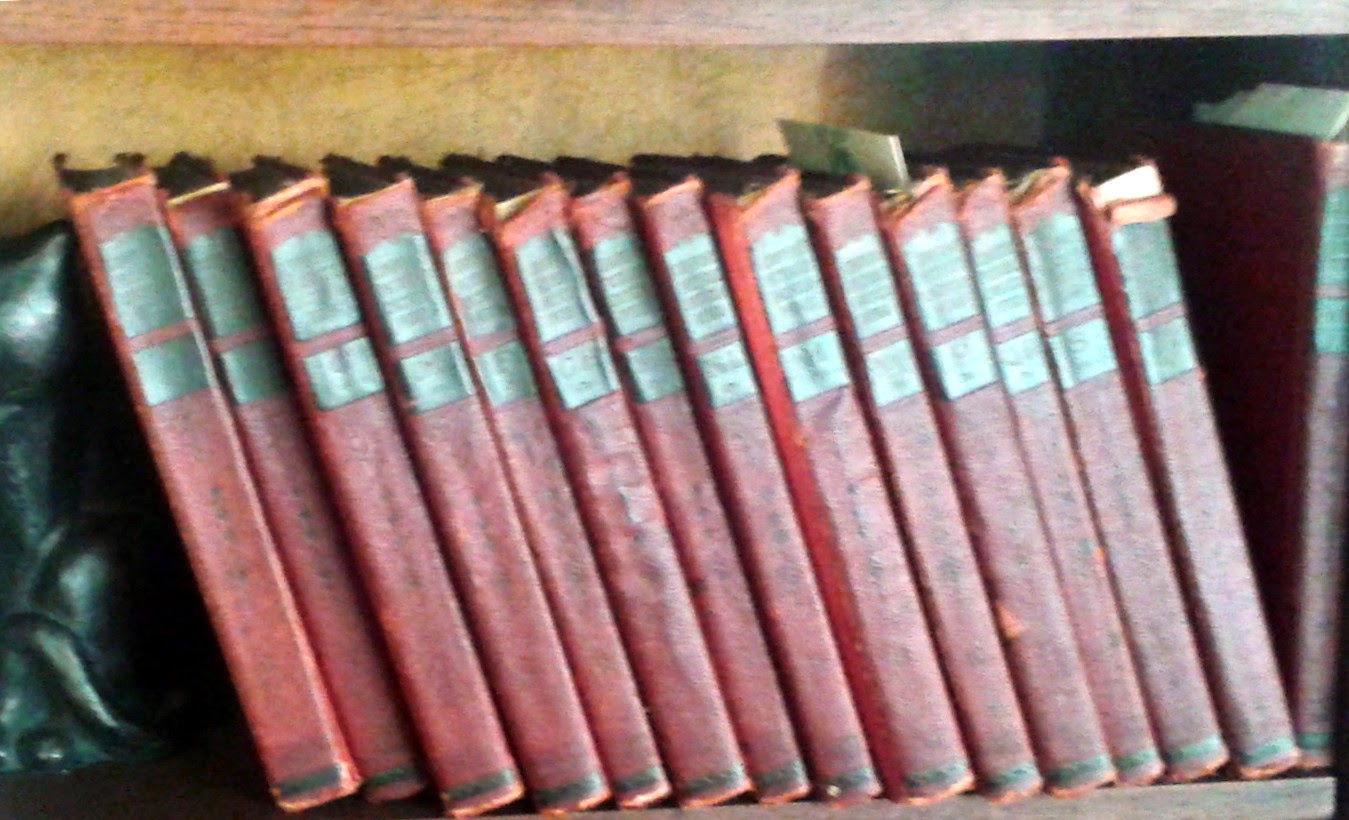 Last Friday a friend of ours had a few folks over for dinner as they showed us their new house.  Upon entering my attention was drawn to a row of bookshelves handsomely filled with a life time’s collection of ‘favorites’.  He explained how painful it was deciding which books to keep and which to donate as the new house was considerably smaller and there simply wasn’t room for everything.

I wasn’t the only one taking a cursory observation of the books.  My friend Don was quietly remarking, “I’ve read these, and these…and most of these as well”.   He paused momentarily as one book caught his attention; reaching to touch it and then carefully extract it from the others as he opened the cover and smiled.

“I see you’ve found an old friend”, I remarked as he temporarily found another dimension in time and space, closing his eyes to savor the moment.

“You have no idea”, he responded in hushed tones as he placed the book carefully, almost lovingly, to the space it had occupied, “I helped this fellow write at one time”.  He truly had found an ‘old friend’ among the printed works.

I was visiting with my folks over the weekend and found myself perusing their book shelves.  In their ‘Florida Room’ there’s a set of Compton’s Encyclopedias printed in 1936.   These books were considered ‘ancient’, but useful all the same, when used to help with school assignments.  They trapped history in place, a time period captured in black and white which recorded the events of our world up to that moment and no further.

Unlike the Internet, Google or other search engines which we take for granted in our day, encyclopedias in their printed form freeze time so that it can be examined without editing by future generations. 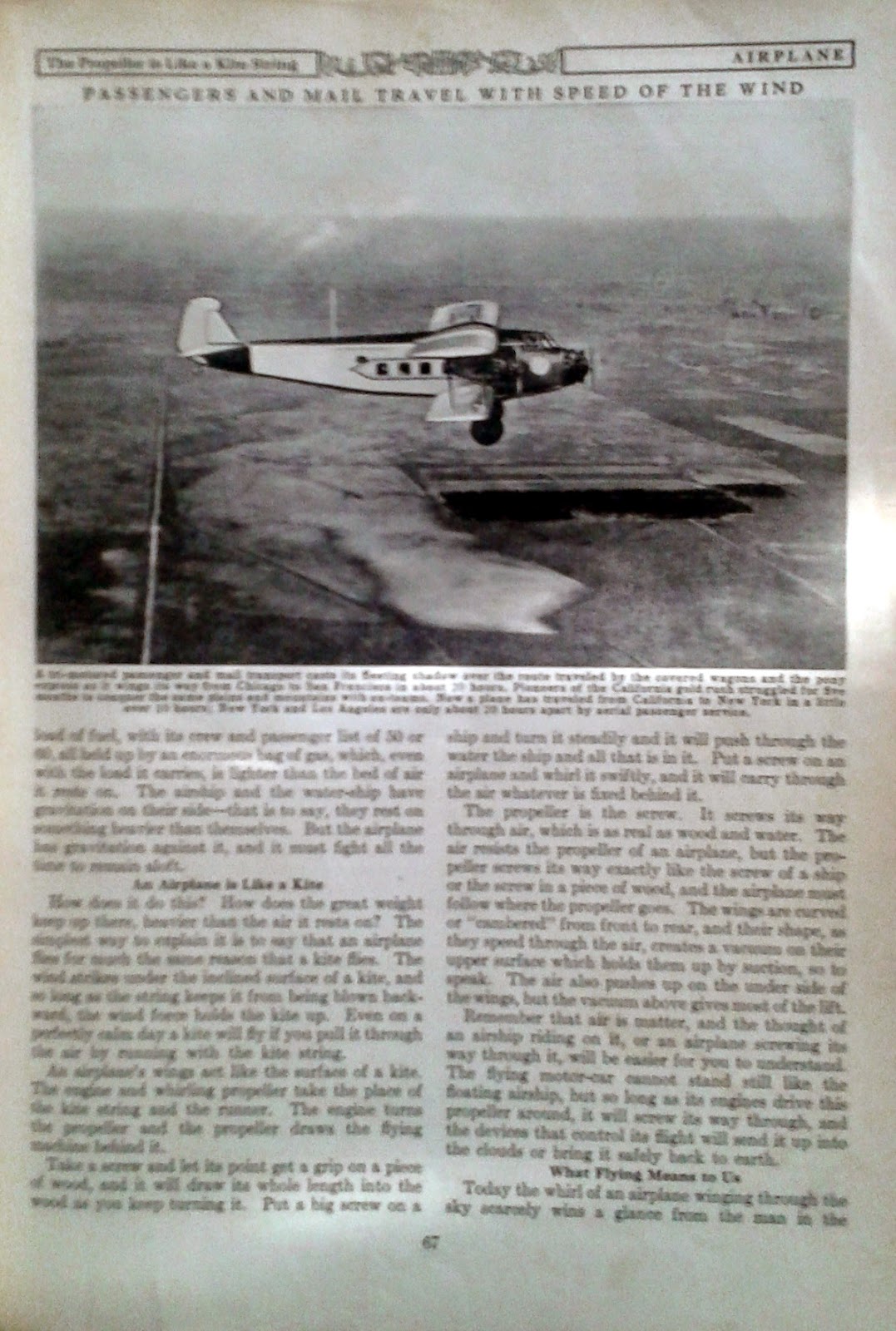 When I was a young boy I was fascinated with airplanes and often found myself day dreaming as the pictures presented in the encyclopedia whisked me off into the wild blue yonder.   We lived a short distance from the Grumman facilities and thrilled to hear them testing jet engines, the future of flying machines close enough to make the hair on our backs stand on end.

But there were no jet planes as yet, at least no passenger jets taking off on the half hour every day.  The airplanes of that time were small propeller driven aircraft considered by many to be a novelty more than a means of transportation for the masses.  The only jets at the time were being developed as fighter jets for the Korean War.   I remember looking up to see a formation of Flying Boxcars, marveling as they slowly marched across the sky to complete some military purpose.

I snapped a couple of digital pictures with my cell phone while enjoying these old books, uploaded them to my Dropbox account; the Cloud which magically stores all the zeros and ones perfectly somewhere in the heavens until you want to use them later.  Once resized with a photo editing program these images were inserted into this article so that anyone with a computer connection can view them; all this we take for granted.

With a little imagination you might see a young boy staring into the pages of that old encyclopedia, the image of an airplane before him as he prepares his mind for all that is to come.  That’s what it’s like to find an old friend among all the other books on the shelves, a chance to savor the past while at the same time considering the blessings given over the years.