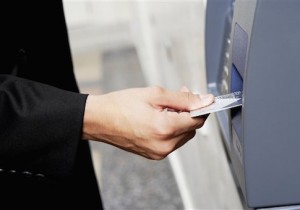 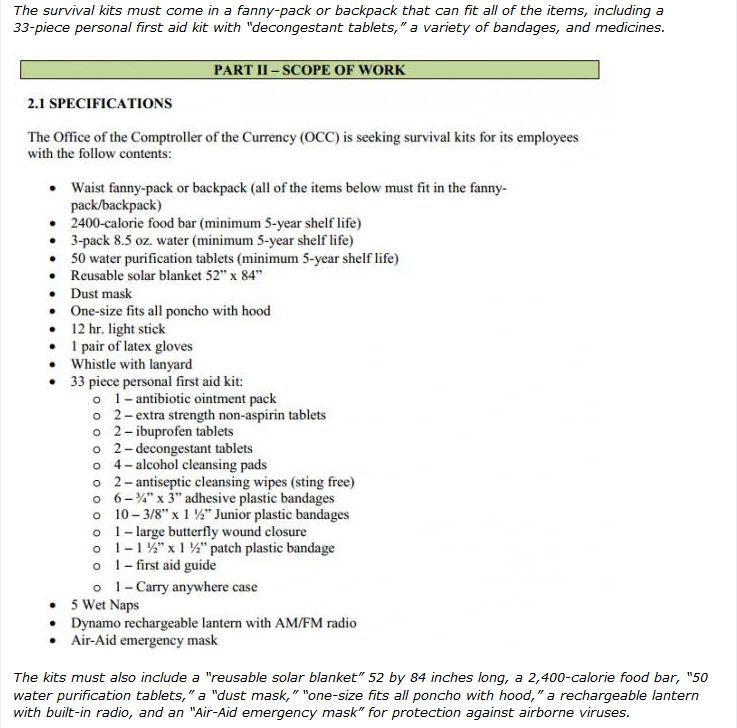 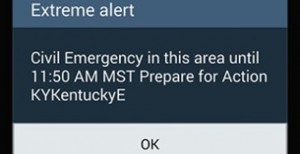 While reporting on the U.S. Senate Select Committee on Intelligence release Wednesday of its controversial 525-page report about the CIA’s so-called “Enhanced Interrogation Techniques”, most news outlets contacted the usual inside-the-Beltway suspects for comments and highlighted polar-opposite views. The folks at Vice News, however, went to the Florida Everglades to interview James Mitchell, the man some refer to as “The Architect” of the CIA’s EIT program.

The 25-minute interview is worth watching, regardless of which side you find yourself when it comes to interrogating terrorists and suspected terrorists. And when you’re done watching it, you might be interested in my contention that torture might be a moot issue if not for the actions taken by a small group of people, including James R. Clapper Jr., the man now serving as our nation’s Director of National Intelligence (i.e., our nation’s top intelligence official).

As an investigative reporter and author, I’ve talked with hundreds of people over the years. Many were politicians with agendas. One had a felony record. Others were experts at determining when people were being deceptive. And then there is journalist Sabrina Rubin Erdely who revealed she has a super power!

Charles Johnson at GotNews.com reported today that the Rolling Stone writer, who now faces allegations she fabricated a story about a gang rape at a fraternity house on the University of Virginia campus, told an audience at the University of Pennsylvania she has “a finely tuned bullshit detector and when it goes off I pay close attention because it doesn’t tend to go off without a reason.” 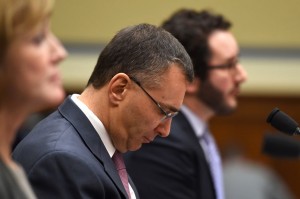