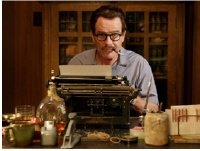 One thought on ““America’s Enemies in Hollywood Then and Now””