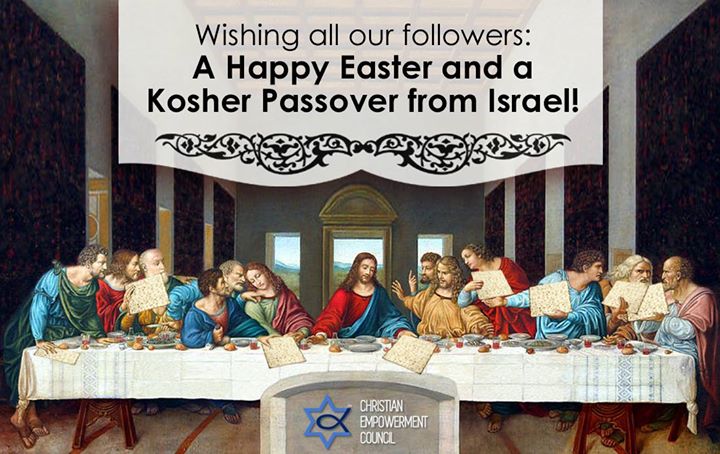 Ah, unlucky perhaps from the infidel point of view, but very lucky in terms of inserting Islamism and the Ikhwan deep into the American body politic saddiqh! Why it was Grover, a good friend of Karl Rove who started an Islamic lobbying group, the Islamic Institute with the help of thousands of dollars from Hamas and Hezbollah supporter Abdulrahman Alamoudi. Alamoudi was later revealed as a top Brotherhood leader in the U.S. involved in massive terrorism fundraising operations and is now imprisoned for his part in trying to assassinate Saudi head of State Prince Abdullah.

As a matter of fact, Grover Norquist as been one of the most influential ‘borers from within’ around when it comes to Islamists and the Muslim Brotherhood. You don’t get more weasel than that.

So step up and get your weasel effendi… Mahbrouk!