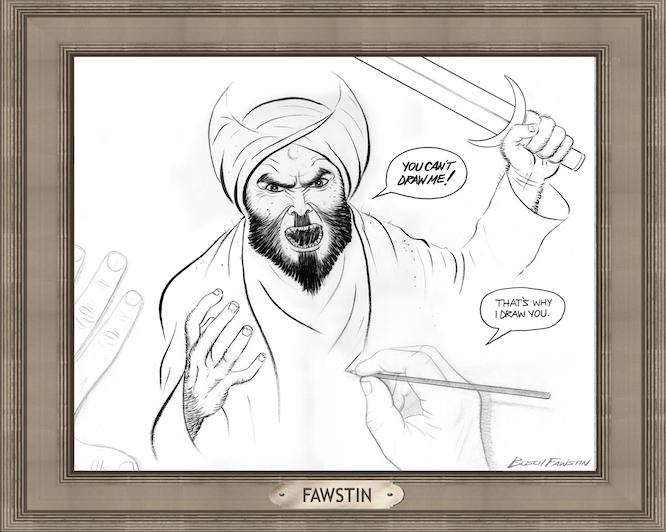 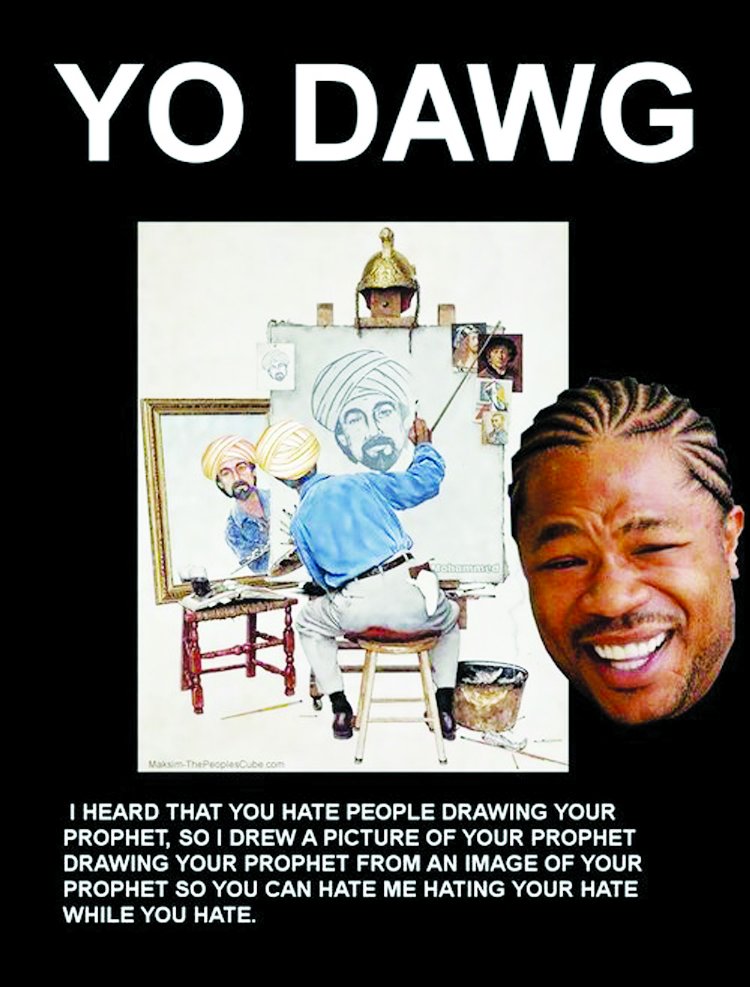 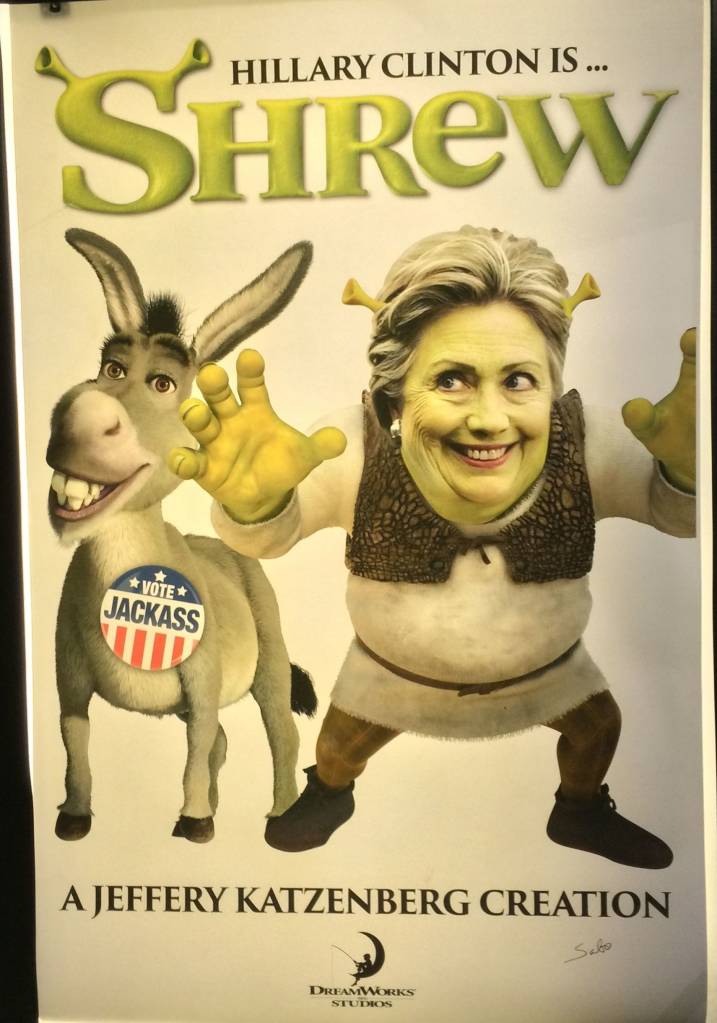 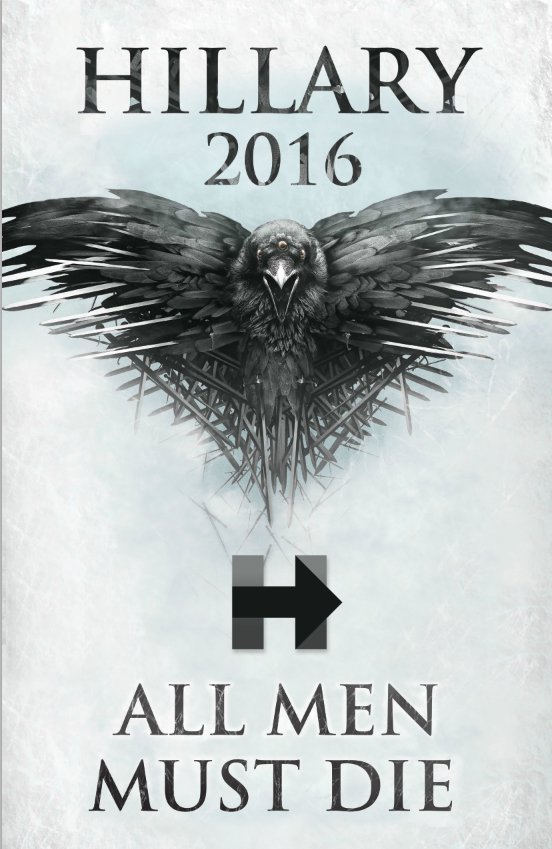 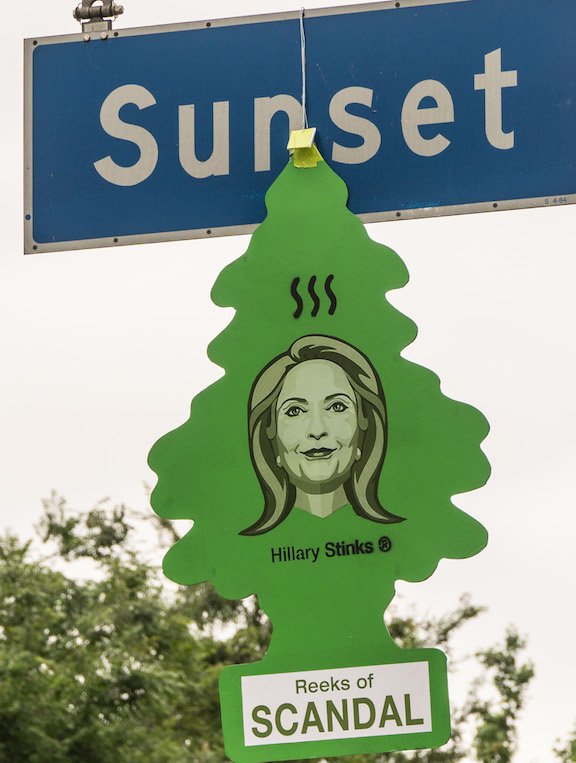 One of the problems with defending free speech is you often have to defend people that you find to be outrageous and unpleasant and disgusting. – Salman Rushdie

My belief is that art should not be comforting; for comfort, we have mass entertainment and one another. Art should provoke, disturb, arouse our emotions, expand our sympathies in directions we may not anticipate and may not even wish. – Joyce Carol Oates

Those who claim to be hurt by words must be led to expect nothing as compensation. Otherwise, once they learn they can get something by claiming to be hurt, they will go into the business of being offended. – Jonathan Rauch

This week’s winning essay, The Right Planet’s, Garland and the Moral Equivalency Penchant, is his examination of the recent terrorist attack in Garland and what the divide in the reaction reveals about our present attitudes on free speech and freedom of expression… especially when it comes to Islam. Here’s a slice:

Two Muslim terrorists were killed after firing on a security guard outside a Draw Mohammad Contest in Garland, Texas, on Sunday. NBC News reported the two assailants were roommates from Phoenix, according to Buzzfeed News.

The attackers have been identified as Elton Simpson, 30, and his roommate, 34-year-old Nadir Hamid Soofi. Simpson had been under investigation by the FBI for the past 10 years.

Like clockwork a number of Muslims and liberals, et al., saved their moral outrage for the those who hosted and attended the Muhammad Art Exhibit, yet not so much the two unhinged individuals who attempted to indiscriminately murder people because they were “offended.”

Pamela Geller, who headlined the “art exhibit” in Garland, addressed the whole moral equivocation argument we so often hear from liberals and Muslims in an interview CNN’s Alisyn Camerota, who suggested offensive anti-Islamist speech should not be allowed in modern-day Western society.

Like clockwork a number of Muslims and liberals, et al., saved their moral outrage for the those who hosted and attended the Muhammad Art Exhibit, yet not so much the two unhinged individuals who attempted to indiscriminately murder people because they were “offended.”

Pamela Geller, who headlined the “art exhibit” in Garland, addressed the whole moral equivocation argument we so often hear from liberals and Muslims in an interview CNN’s Alisyn Camerota, who suggested offensive anti-Islamist speech should not be allowed in modern-day Western society.

Some have compared this sort of moral equivocation, as evidenced in the Tweet above by a NYT reporter, to a woman who dresses provocatively and is subsequently raped: “Well, she had it coming.” And there is no shortage of similar examples of this sort of nonsense and equivocation (see here).

I’m sure we all have been offended by something in our lives, maybe even greatly offended. I can think of few art exhibits, movies, concerts, and the like, I’ve attended that were so far over the top I simply walked out. Yes, I was offended. But I didn’t come back with a gun and start blowing people away because I was greatly offended. As much as I have found some things offensive, people have a right to be offensive, as long as it doesn’t infringe on the unalienable rights of others or cause them grievous harm.

For example, some gay pride parades, and similar events, are often times intentionally provocative. If you have children, you may not want them exposed to such blatant over-the-top sexuality and nudity. But, once again, obviously it does not give anyone the right to kill the people participating in such events because one might be disgusted or outraged. Think about it: if two people shot up a gay pride parade, would your initial response be to question the “common sense” of the parade?

In our non-Council category, the winner was Michelle Malkin’s Debunking Obama’s Bilious Baltimore Babble, submitted by Don Surber. It’s a superb skewering that shows no mercy to our president’s usual attempt to excuse the inexcusable.

Here are this week’s full results. Ask Marion and The Independent Sentinel were unable to vote this week, but neither was subject to the usual 2/3 vote penalty for not voting: