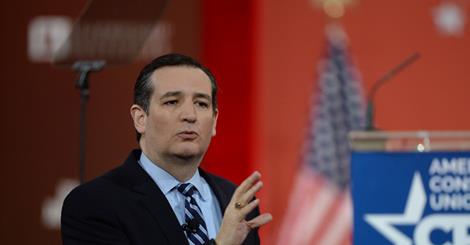 One thought on “Is Ted Cruz Eligible to be President? Yes He Is!”