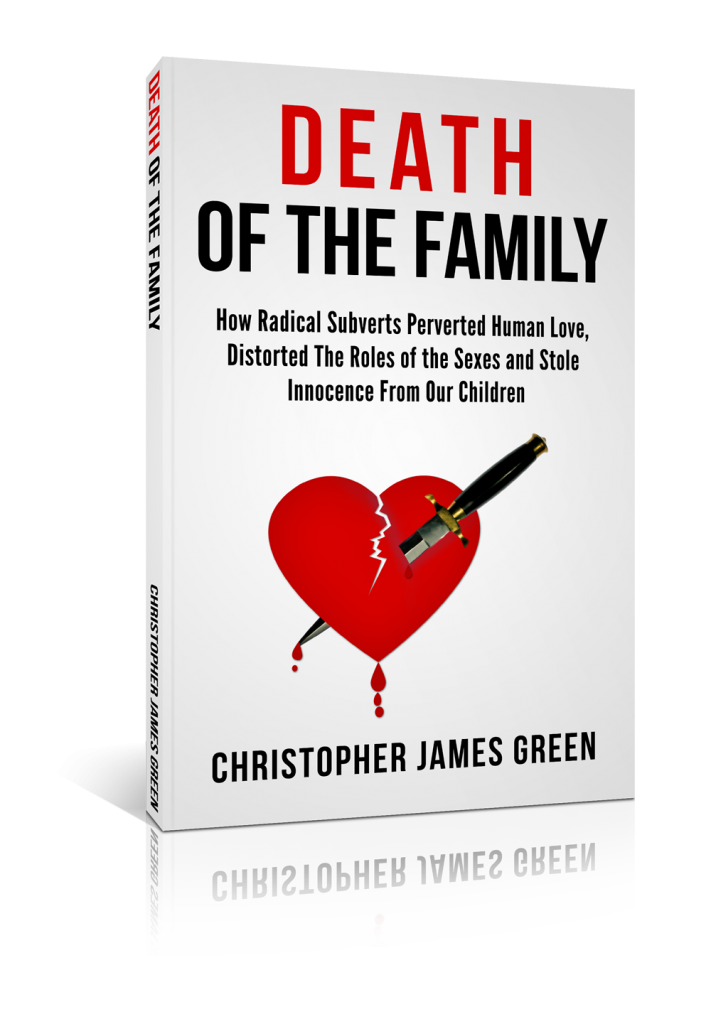 One thought on “Book Review: Death Of The Family”