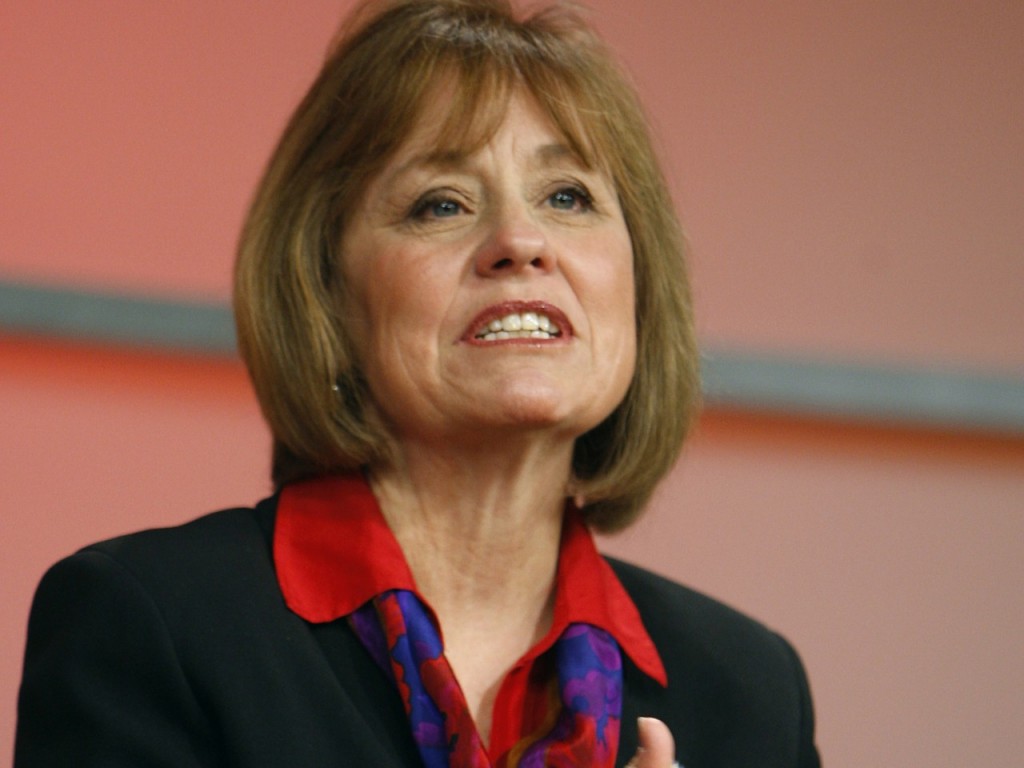 Around 2009, a Nevadan Christian woman state legislator was fed up. She was fed up with “politics as usual” and the “good old boy system.” But most of all, she was disgusted with the lack of “courage” in congress. After much prayer, Conservative Republican Sharron Angle stepped forward to take on Goliath, Sen Harry Reid, possibly the most insidiously evil, entrenched all powerful partisan politician in America. Angle vs Reid became the biggest race in the country.

Early in Sharron’s campaign, I was touring on Tea Party Express. Sharron spoke at our Nevada rallies. I had an opportunity to chat with Sharron. I thought, “Wow, this woman is truly one of us; a lover of God, family, country and freedom.” I chuckled to myself noticing the gleam in Sharron’s eyes as she shared more facts about her beloved state of Nevada than I needed to know; sounding like a proud momma. I thought, “Bless her heart, but this nice lady does not have a snowball’s chance of coming anywhere near defeating political behemoth Reid.” Man, was I wrong.

God gifted Sharron with a stone of “righteous intentions” which she loaded into her slingshot of faith. She began spinning it into the air above her head until it gained tremendous national force. In God’s name Sharon launched her stone like a missile at the arrogant head of Reid. Betrayals by the GOP, relentless MSM efforts to portray her unfavorably and Democrat dirty tricks pushed Reid’s head slightly out of the path of Sharon’s surprisingly powerful stone. To the amazement of experts, Sharron’s stone missed by inches.

And yes, Democrat dirty tricks, voter fraud, played in helping Reid to hold his seat. http://politi.co/1mYnG7I A Vegas hotel bellhop told me he and fellow union workers were strong-armed, picked up by buses and ordered to vote for Reid. A huge percentage of Vegas employees are illegals. We can only imagine the hanky-panky allowing many of them to illegally vote.

When Sharron’s valiant effort fell short, the MSM and GOP establishment immediately went into spin mode to assure that Sharron Angle, or any other true conservative, would never threaten their power again. Their narrative was “the loss” was Sharron’s fault. She was too much of this and not enough of that; a nut and a clown. Hogwash!

Folks, I hate it when conservatives join in the crucifixion of our courageous conservative heroes. Every real conservative freedom fighter gets kicked to the curb by many on our side; Sarah Palin, Chris McDaniel, Sharron Angle, even Ted Cruz and others. Too many folks on our side fall for the Left’s campaign to eliminate them from the battle forever by branding them toxic and unelectable.

I also reject the absurd expectation of conservatives that our candidates be only a little less perfect than Jesus. Meanwhile, the Democrats run gypsies, tramps and thieves; standing behind their candidates 100% no matter what irresponsible, hate-generating or stupid things they say.

Yes, I do believe as conservative we must espouse a higher standard. But for crying out loud, cut our candidates some slack as they battle outnumbered by lions in the arena on our behalf.

I recently learned that Sharron Angle, though battered and betrayed, has not retreated; retired to bake cookies. Under the MSM radar, this remarkably courageous freedom fighter is still fully engaged. Sharron is petitioning in three major battles; shut down the state’s ObamaCare exchange, voter ID (voter fraud) and student records privacy. http://www.sharronangle.com/

Sharron’s courage and relentless focus on restoring liberty reminds me of the last scene of the movie Braveheart. With his last dying breath, freedom fighter William Wallace yelled, FREEDOM!!! http://bit.ly/1ihQMFW

I pray that Sharron “Braveheart” Angle will challenge GOP establishment darling Joe Heck, and then, Democrat Masto for Reid’s seat.

This week’s guest is Matthew Bracken, author and political commentator.

Hear the show every Saturday at 8:05am Eastern time at www.jjmccartney.com. 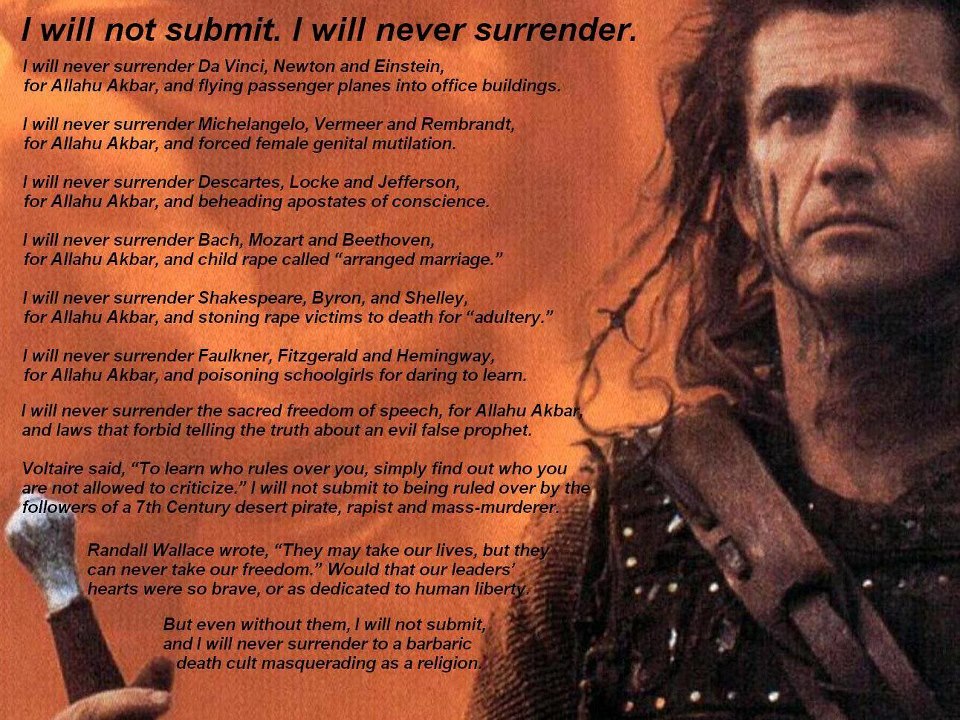 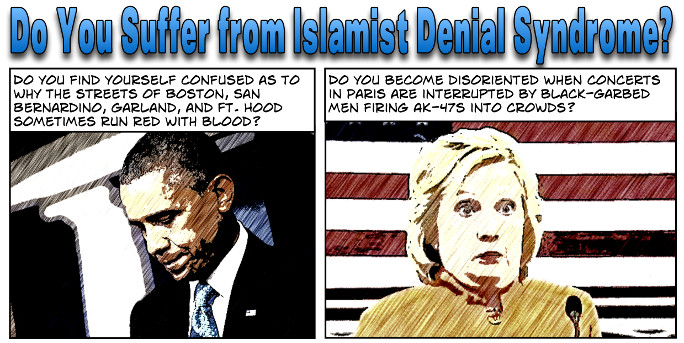 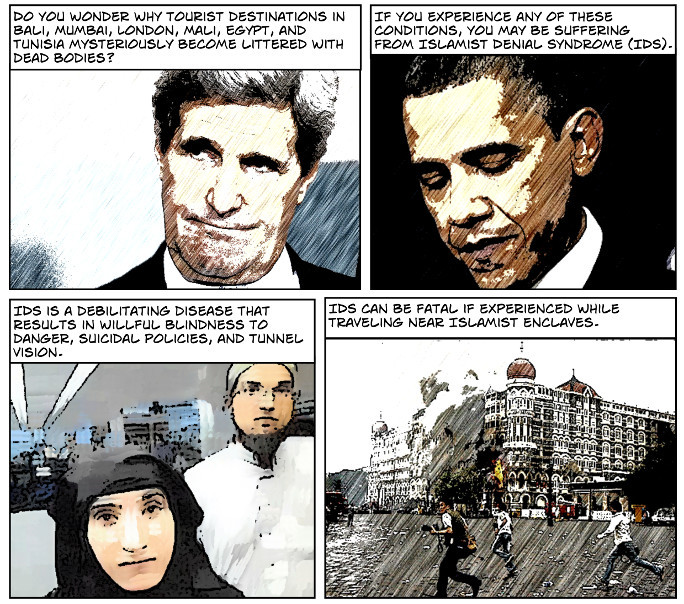 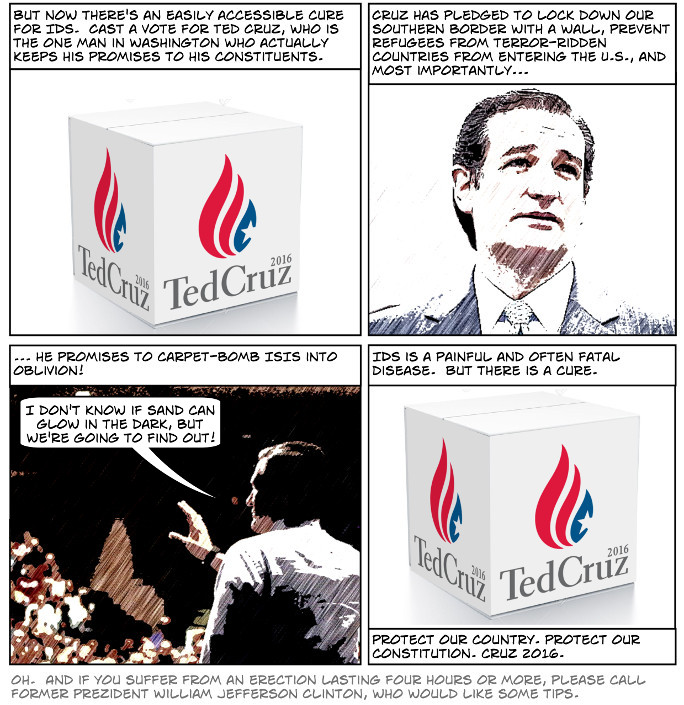