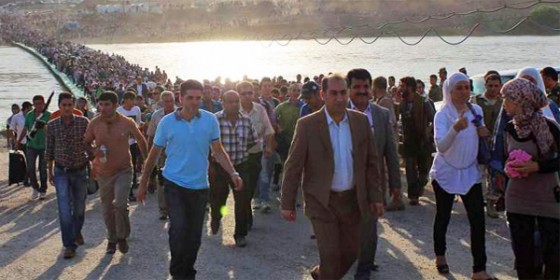 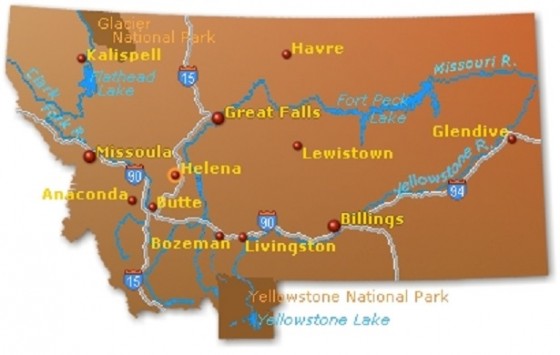 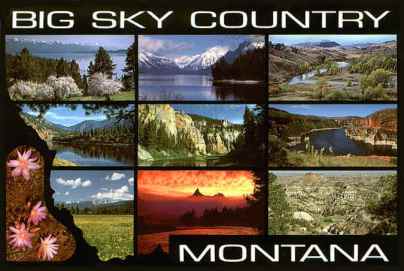 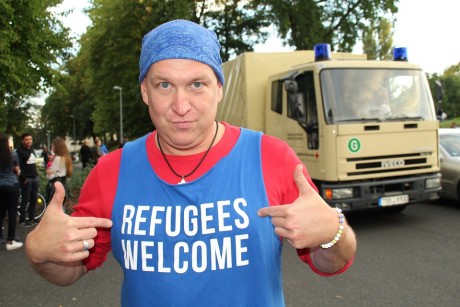 30 thoughts on “Why is small town America being inundated with Muslim immigrants?”