Conservatives are frequently accused of being beholden to big corporations. But on the matter of mandatory, and sometimes risky, vaccines, it’s the liberals and the left-wingers who come down on the side of the drug companies, known as Big Pharma. They want government to force parents to have their infants injected with potentially dangerous vaccines that may be linked to the developmental disorder known as autism.

Autism was once a rare disorder but is now so common that most people know someone with an affected child. Many parents with autistic children have concluded that government policy dictating that every child get 69 doses of 16 vaccines, some with controversial chemical ingredients, is a factor in the rise of autism.

One of the important voices in this controversy is Bob Wright, whose new book,The Wright Stuff: From NBC to Autism Speaks, is getting some important press attention. He ran NBC Universal for more than 20 years and started the organization Autism Speaks, after his first grandchild was diagnosed with autism back in 2004. In his book, he says that President Obama’s key adviser, Valerie Jarrett, killed a proposal to improve the safety of vaccines, so that parental fears about the link between vaccines and autism could be addressed.

END_OF_DOCUMENT_TOKEN_TO_BE_REPLACED 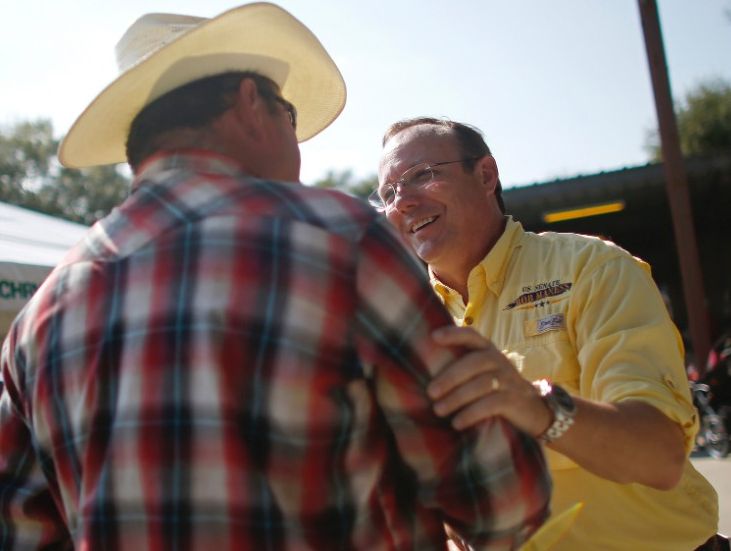 END_OF_DOCUMENT_TOKEN_TO_BE_REPLACED

Hohmann’s article exposes that a new American mosque opens every week and many preach jihad.

Experts on Islamic terrorism are calling the estimated 2,500 to 3,100 mosques in America “ticking time bombs.”

Dr. Mark Christian, president and founder of the Global Faith Institute, which seeks to educate Americans about the true nature of mainstream Islam, says about 80 percent of the roughly 2,800 U.S. mosques are controlled by the Muslim Brotherhood, an organization whose stated goal is to bring the nations into compliance with Shariah law.

Dr Christian: “The more they [those living lives of sin according to Shariah] go to mosque, the more they find out that salvation does not come except by spilling their own blood for the cause of Islam. The fact is we are in a religious war whether we like it or not, whether we believe it or not.” As put by Jerome Corsi of WND: END_OF_DOCUMENT_TOKEN_TO_BE_REPLACED