People always ask Trevor Loudon what can be done to wake Americans up to the very real dangers of radical elements infiltrating the government. Loudon has written two books to expose these individuals, but now he is taking it further with the hardest hitting political documentary ever to be created.

Trevor and Judd need at least $50,ooo to complete the film by May 1st. To get this vital project out for national release, they need your help! Some of the costs associated with finishing the movie include distribution, advertising and insurance. 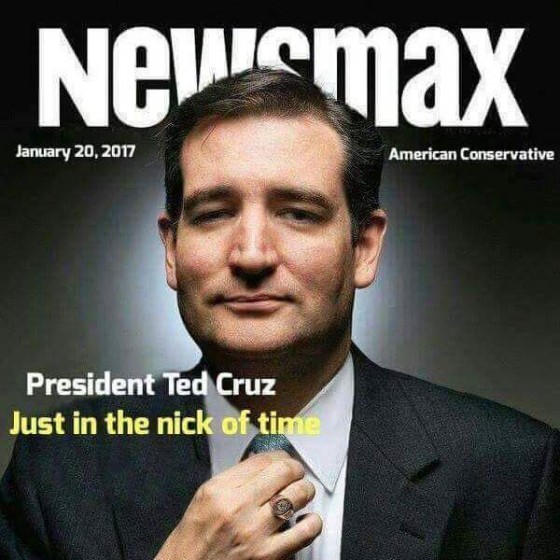 A world that did not lift a finger when Hitler was wiping out six million Jewish men, women, and children is now saying that the Jewish state of Israel will not survive if it does not come to terms with the Arabs. My feeling is that no one in this universe has the right and the competence to tell Israel what it has to do in order to survive. On the contrary, it is Israel that can tell us what to do. It can tell us that we shall not survive if we do not cultivate and celebrate courage, if we coddle traitors and deserters, bargain with terrorists, court enemies, and scorn friends. – Eric Hoffer

Look at the past eight years. During those eight years, there was no space between us and Israel, and what did we get from that? When there is no daylight, Israel just sits on the sidelines, and that erodes our credibility with the Arab states. – President Barack Hussein Obama, 2009

END_OF_DOCUMENT_TOKEN_TO_BE_REPLACED