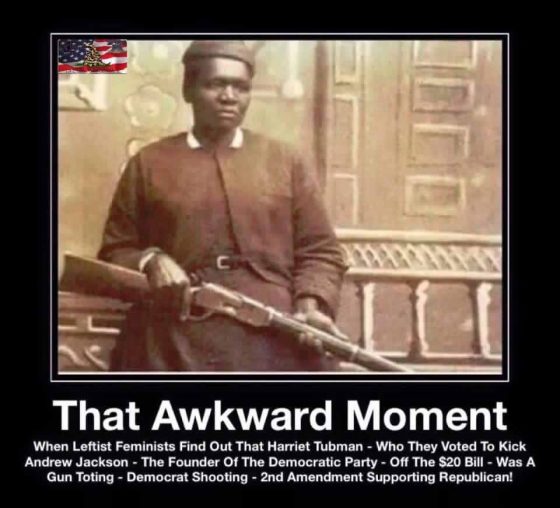 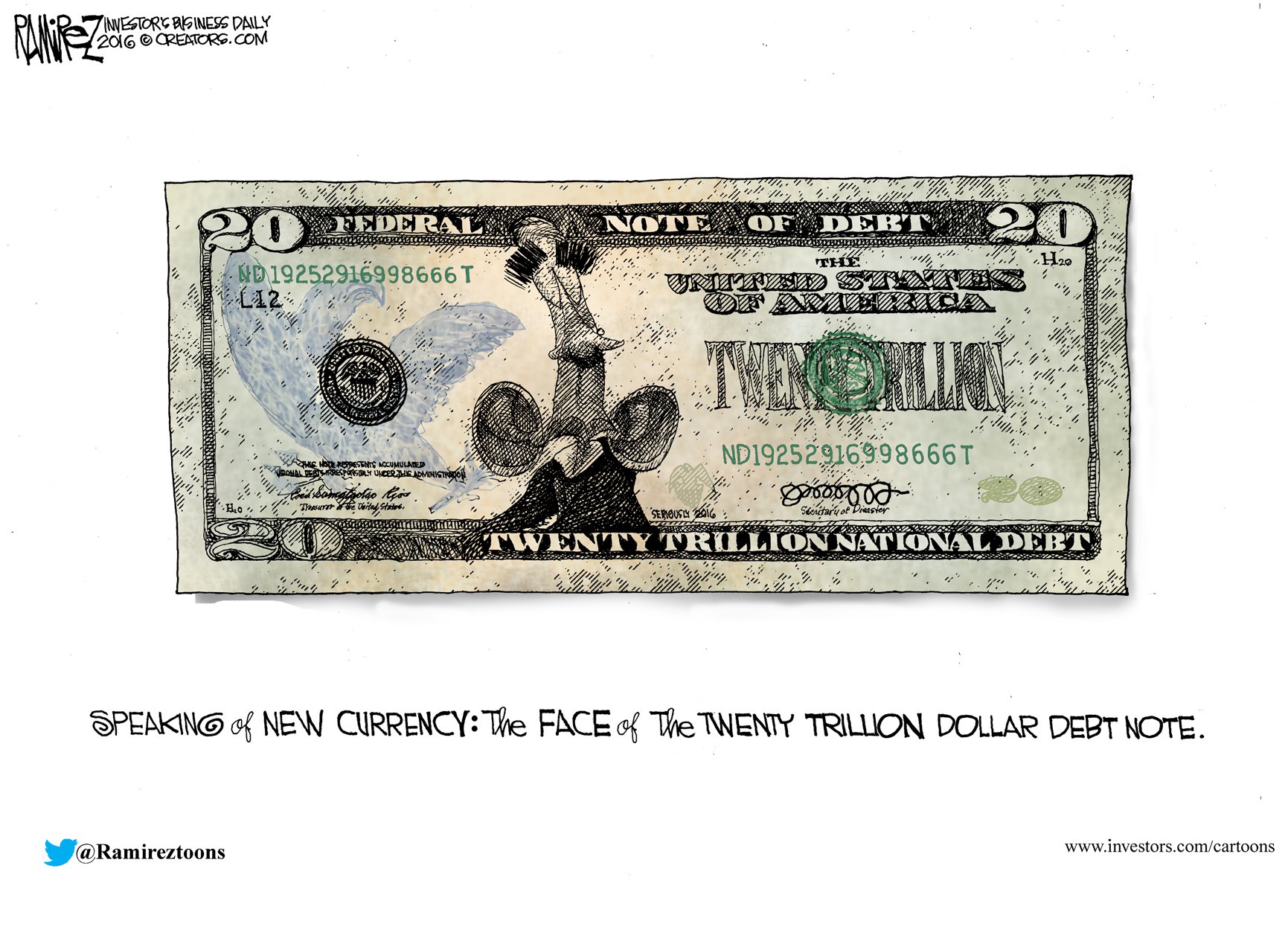 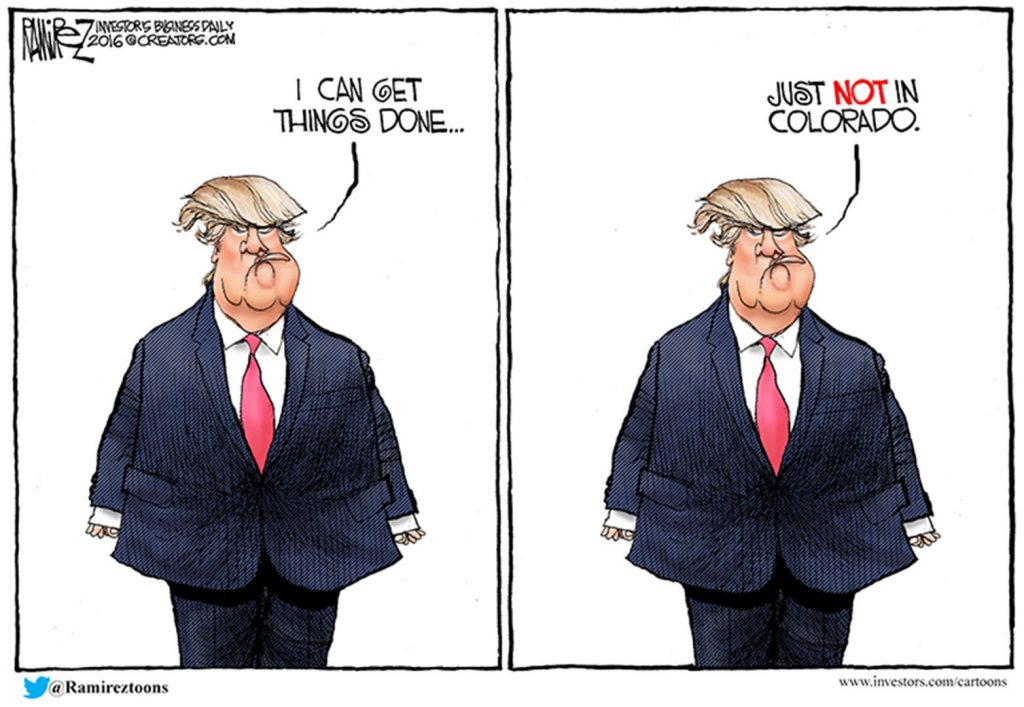 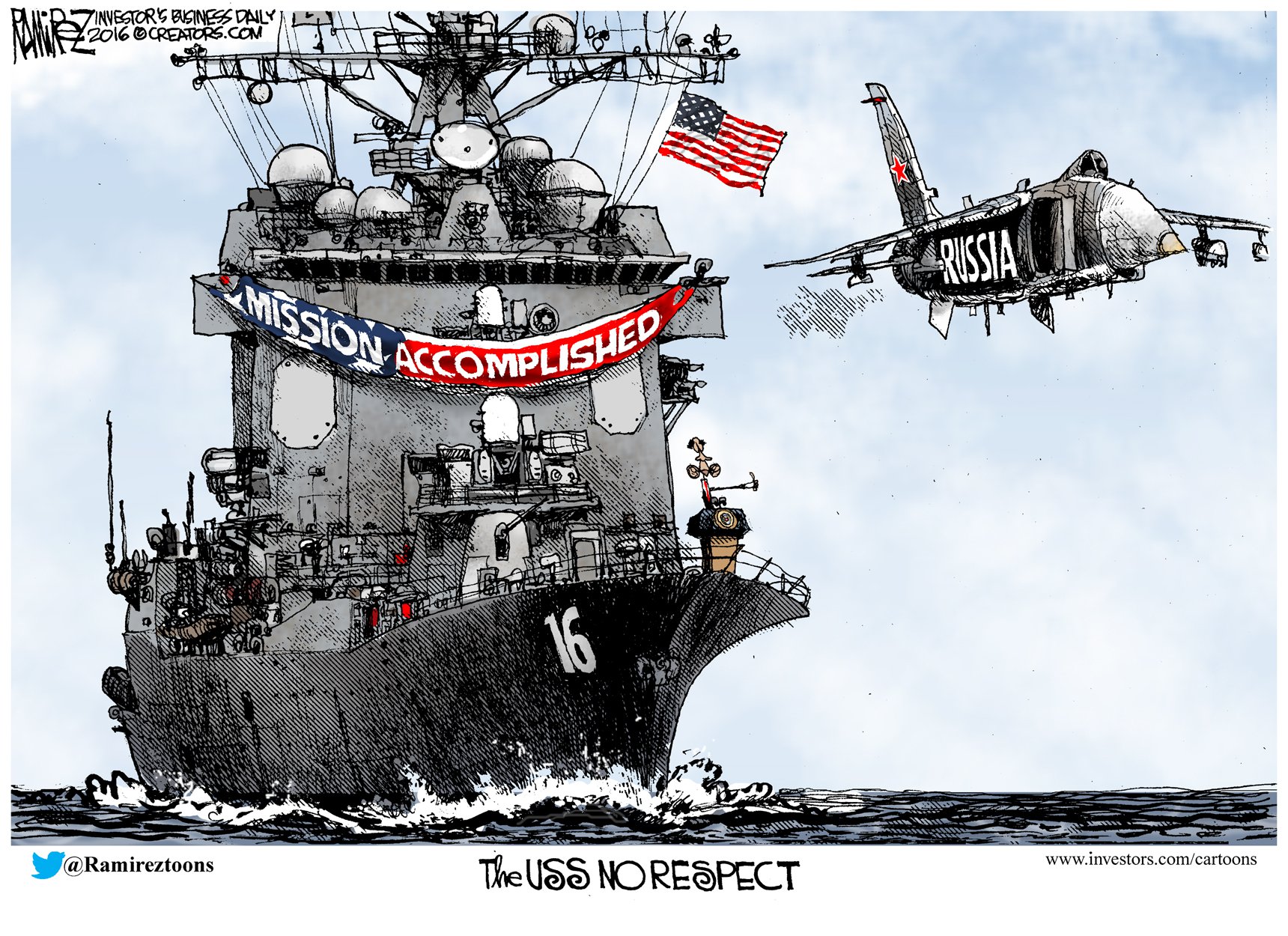 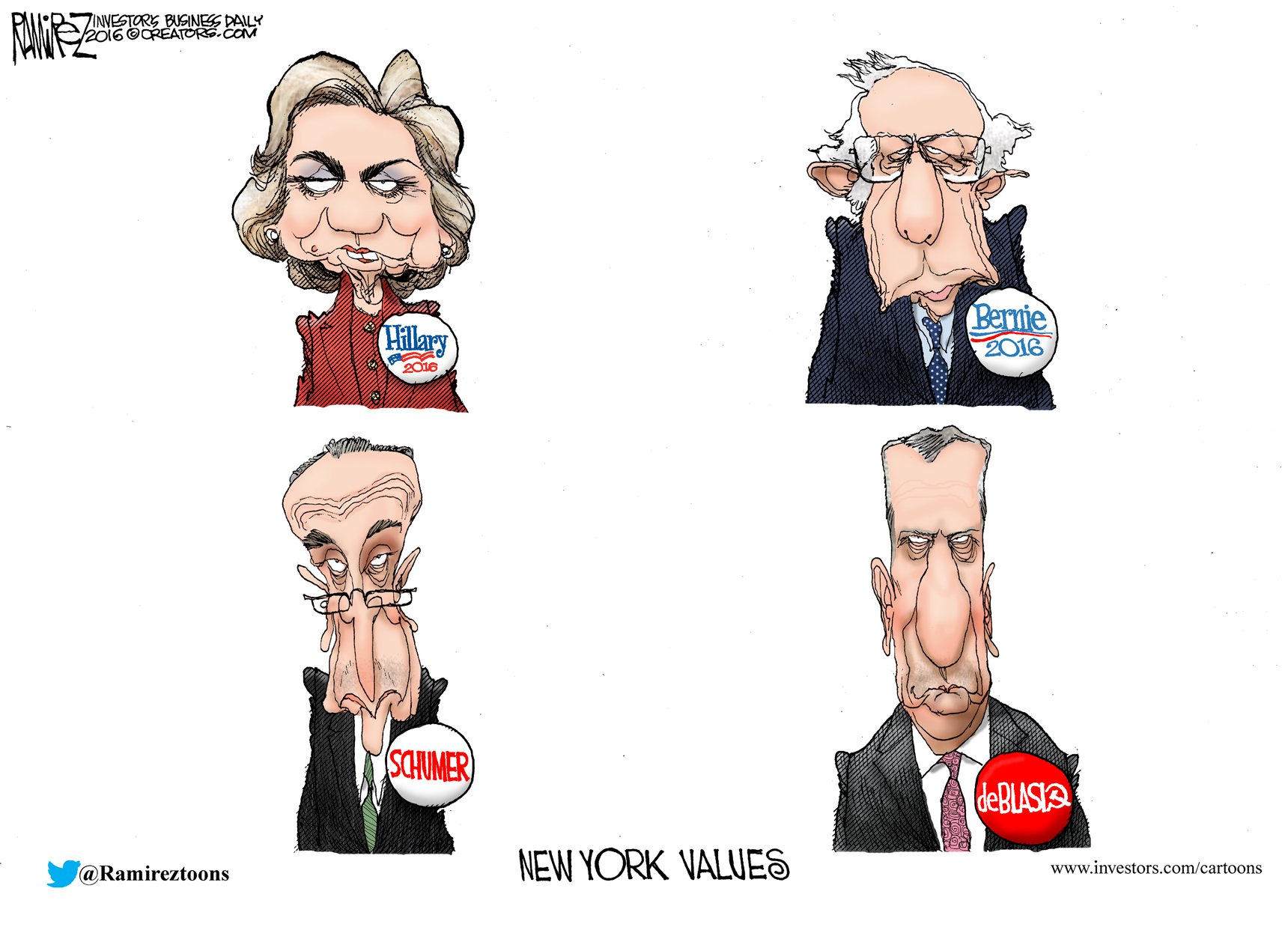 END_OF_DOCUMENT_TOKEN_TO_BE_REPLACED

MANAFORT: …What we’re trying to do right now is work with the Mitch McConnells who we didn’t depose in Kentucky even though he won the election and we worked with him to put a unity slate together. We’re trying to bring the party together. That’s what —

WALLACE: Wait, because I think this is interesting. You’re saying that you’re working with the Senate majority leader, who to a lot of the grassroots is a symbol of the problem?

MANAFORT: We’re working with party officials and that was an example on Saturday where we could have — we won the state. We could have gone in there and tried to be disruptive as Cruz does in these states. 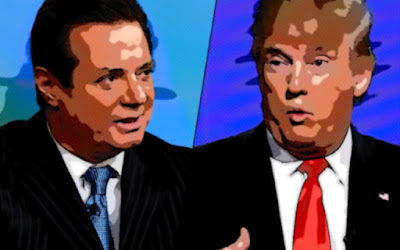 But anyone expecting Trump to fight the McConnells and Ryans and the Chamber of Commerce is going to sorely disappointed. Trump has surrounded himself with Beltway cronies, lobbyists and insiders. He is a longtime Democrat and liberal.

That is what he is and will always be. Caveat emptor. 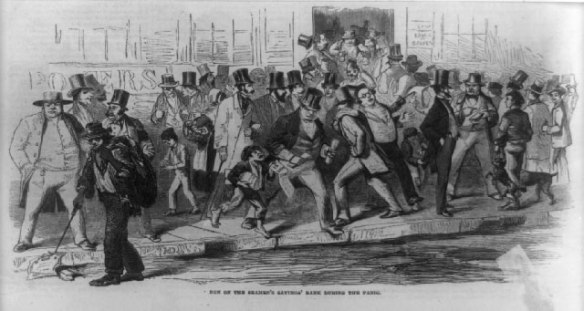