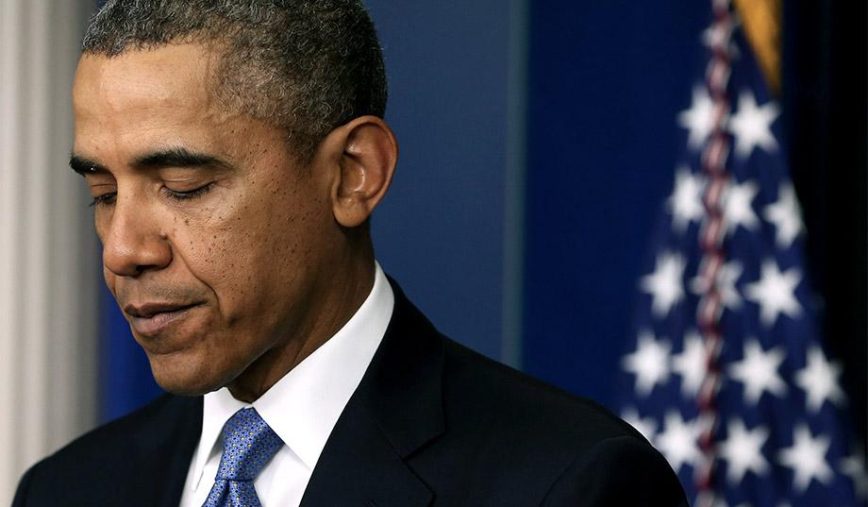 As President Obama’s second term nears its end he has begun a media tour emphasizing what he claims are the positive aspects of his policies. The complicit media, of course, have long worked to inflate positive impressions of Obama’s legacy, and this latest set of interviews is no different.

“In two recent interviews, with The New York Times Magazine on his economic legacy and with The Atlantic on his foreign policy legacy, Mr. Obama expressed a common sentiment: He had achieved big things and avoided even bigger mistakes, and yet most people just shrug,” wrote Mark Landler for The New York Times on April 28.

Landler writes that this may be because Obama describes his successes as negatives, that “without the steps he took—or didn’t take…things would have turned out so much worse.”

Saying that things could have been worse without Obama’s policy interventions is an argument based on counterfactual reasoning, as if the President could somehow know the future that he avoided.

END_OF_DOCUMENT_TOKEN_TO_BE_REPLACED 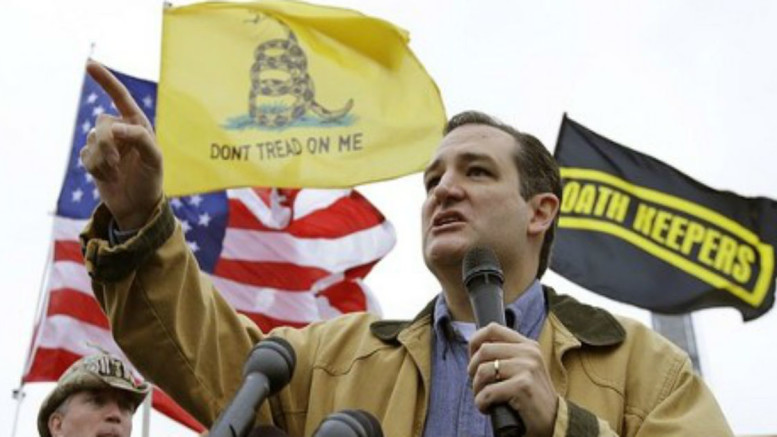 Rush Limbaugh said someone he thought was his friend texted the following during Cruz’s speech suspending his campaign. “Thank God Cruz is done! I couldn’t be happier. Listening to his sap makes me sick.” Rush said the text made him furious.

Here is the line in Cruz’s speech that ticked-off Rush’s once assumed friend.

Anyone repulsed by Cruz’s statement is not my patriot brother or sister.