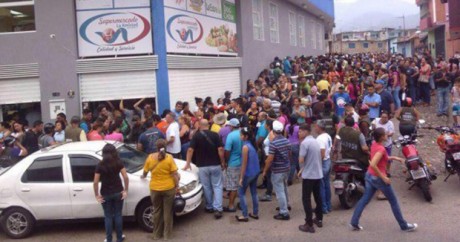 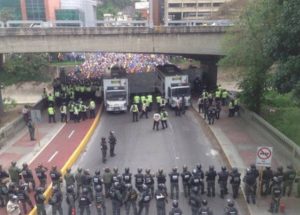 END_OF_DOCUMENT_TOKEN_TO_BE_REPLACED

The Russians have been doping their athletes, but we are the dopes. In a scandal worse than failing to deal with ISIS, the Obama administration has been caught facilitating the nuclear buildups of Russia and Iran. The lives of millions of Americans and Israelis hang in the balance.

Playing a pivotal role over the years in America’s decline and the rapid rise of Russia and China stands Henry Kissinger, the former secretary of state who met for an hour with Donald J. Trump on Wednesday. Kissinger has also served as a “tutor” to Hillary Clinton in foreign affairs. “I was very flattered when Henry Kissinger said I ran the State Department better than anybody had run it in a long time,” Mrs. Clinton remarked during one of the Democratic debates.

What some conservatives have cynically called the “invisible government,” as represented by the Council on Foreign Relations and such figures as Kissinger, seems well-positioned to come out on top in November no matter who wins.