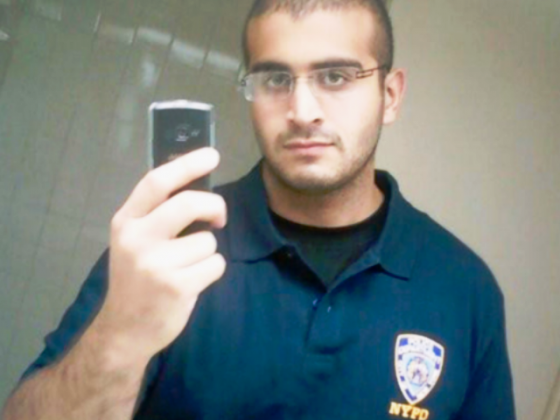 Tim Wheeler is a dairy farmer, journalist and veteran Communist Party USA activist. He is the son of the late Don Wheeler, a Soviet spy in the FDR administration.

Tim Wheeler is the national political correspondent of the People’s World website. He has been a reporter and editor for the working-class press for well over 40 years. He lives in Baltimore, MD and in Sequim, WA with his wifeJoyce Wheeler.

Mark Ritchie, later Secretary of State for Minnesota) also attended and addressed the meeting. In a written report on the meeting by Tim Wheeler, Ritchie was referred to as a “non-party friend” of the Communist Party. The report was marked “not for publication”.

In 2008, Tim Wheeler and his Communist Party USA comrade Rev. Pierre L. Williamsof Baltimore canvassed for Obama in South Carolina in January of 2008.

I have been canvassing with a friend, Rev. Pierre Williams, a United Methodist minister in Baltimore. We got a vivid feel for just how deeply Obama’s message is resonating here going door-to-door in a working class neighborhood yesterday.

Tim Wheeler was in Obama’s campaign HQ as the primary results came in.

I’m at the Obama headquarters and you can hear the cheering all over. It’s really very exciting.

Tim Wheeler is active in the Clallam County Democratic Party: it is common for Communists to double as Democrats.

And of course he supported Obama in 2012.