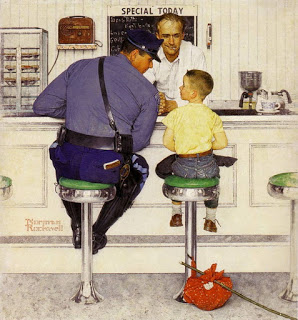 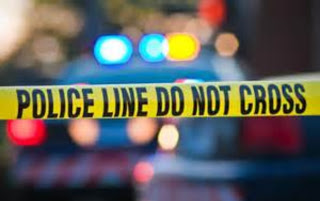 Today, July 22, 1016, WikiLeaks published 50,000 files from the DNC. For background, Julian Assange, the known manager of the entire WikiLeaks program appears to have some Belarus and Russia loyalties. Furthermore, Paul Manafort and Donald Trump have relationships as well. Could it be that Assange and the Kremlin have colluded in the U.S. elections and the DNC is waiting for the moment to destroy the general election process?

The former WikiLeaks chief will moderate a public discussion about Belarus, more here.

Manafort didn’t just represent oligarchs tight with the Kremlin. He became business partners with them. He ran a private equity fund in which the aluminum magnate (and Putin pal) Oleg Deripaska invested millions. As the Washington Post has shown, this fund didn’t exactly do much investing. In fact, Manafort struggled to account for the cash he received. And rather than pay back Deripaska, he apparently went underground. In 2014, Deripaska’s lawyers noted, “It appears that Paul Manafort and [his business partner] Rick Gates have simply disappeared”: Manafort’s vanishing became a joke in certain Republican circles. So why has Manafort suddenly felt comfortable re-emerging into public view? How did he square his debts with Putin’s ally? Another question for the campaign chairman: What are his dealings with the Kremlin? It’s clear that he has advanced its interests in Ukraine, where he managed the political rehabilitation of its favored candidate, Viktor Yanukovych. He also went into business with one of the Kremlin’s primary natural gas middlemen, Dmitry Firtash. To what extent did these relationships bring him into the inner sanctum of Russian power?  More here from Slate.

Trump himself and Russian oligarchs:

Taking this a step further due to known business relationships between Paul Manafort and the Kremlin, the cable below demonstrates one such item of evidence.

Paul Manafort, Donald Trump’s top campaign chief has had previous business interactions with the Kremlin and events regarding Ukraine. As noted by this cable: