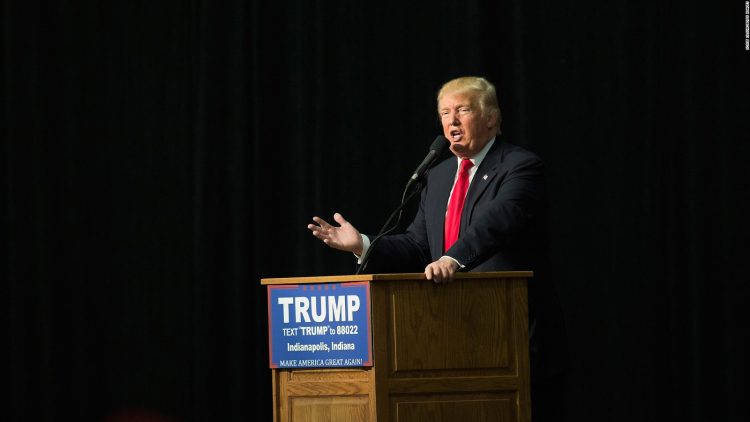 Starting on Tuesday, August 30th, Free The Delegates will launch an astonishing national ad in the midst of the presidential race.

The hard-hitting ad, named “Keep Your Word” uses Donald Trump’s own words. The ad will be aired in what were once battleground states such as Virginia, Ohio, Florida, and Michigan. Trump is now trailing Hillary Clinton by up to double-digits in several key states.

Regina Thomson, Executive Director of Free The Delegates, weighed in:

“It’s clear that Mr. Trump destroyed all semblance of credibility he had after the convention – the American people agree. He is behind by double digits in several states that should be in contention. This continued carnival, called by some ‘a candidacy’ will cost my fellow Republicans the Senate and the US Supreme Court.”