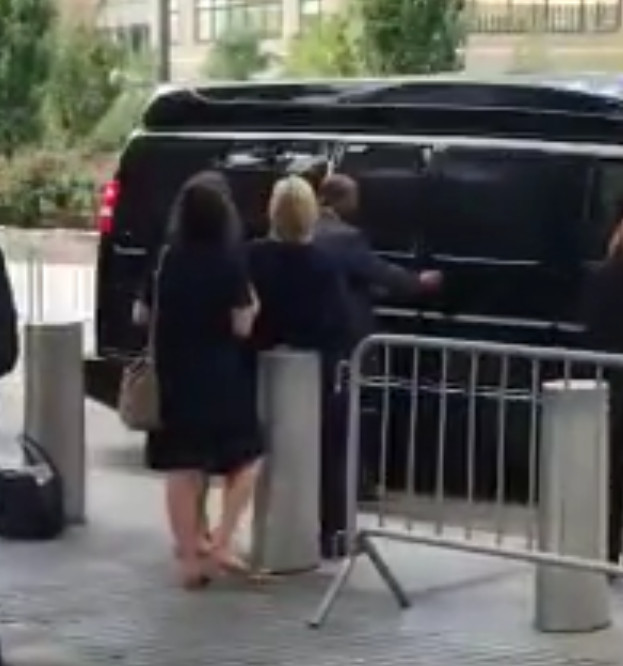 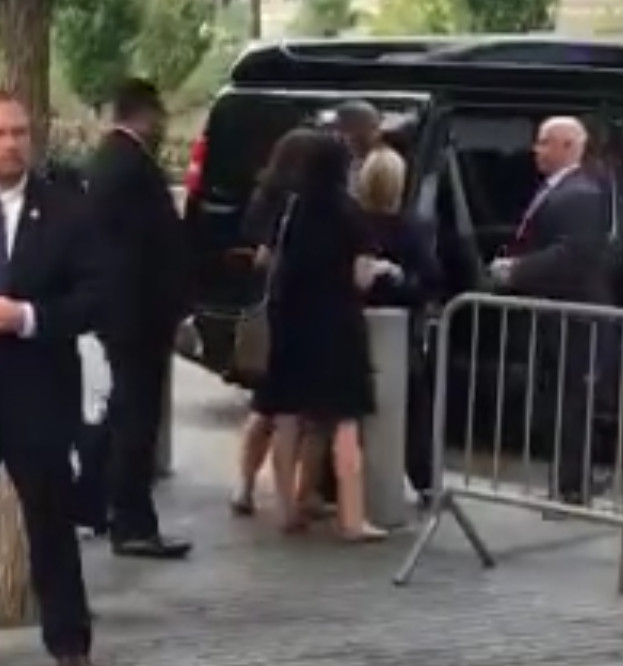 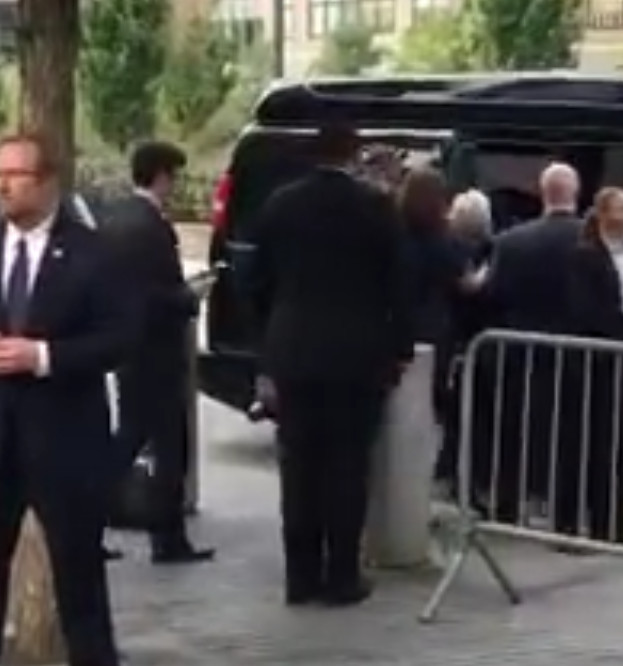 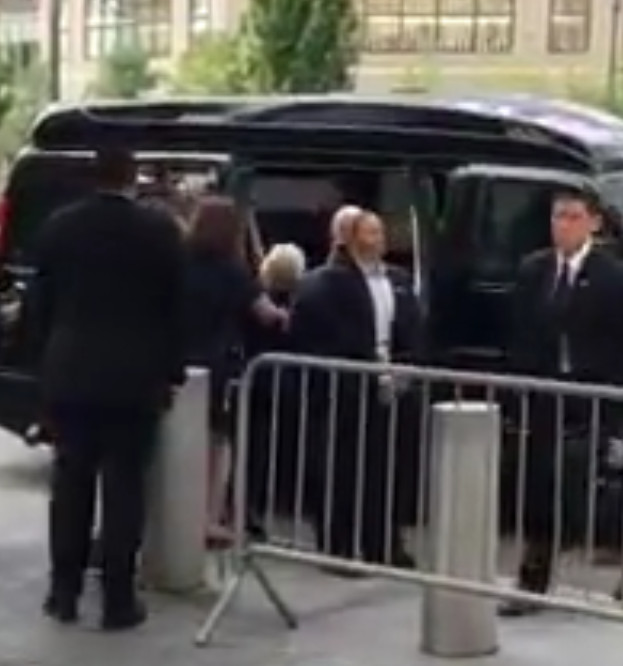 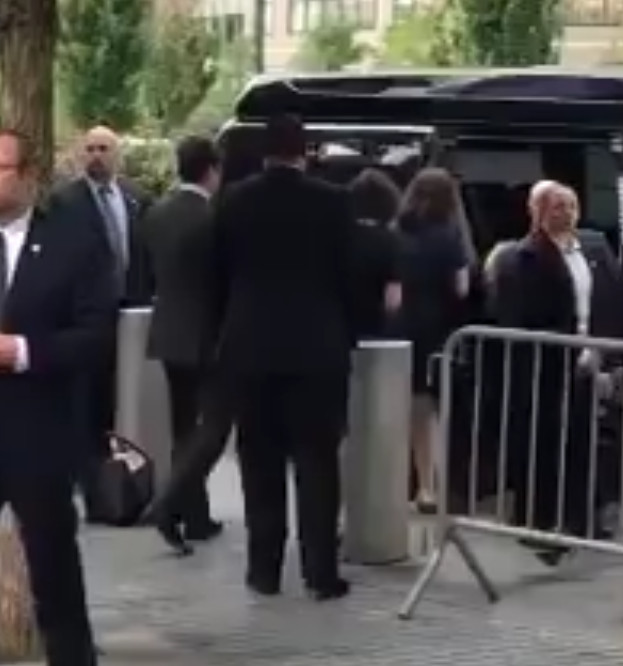 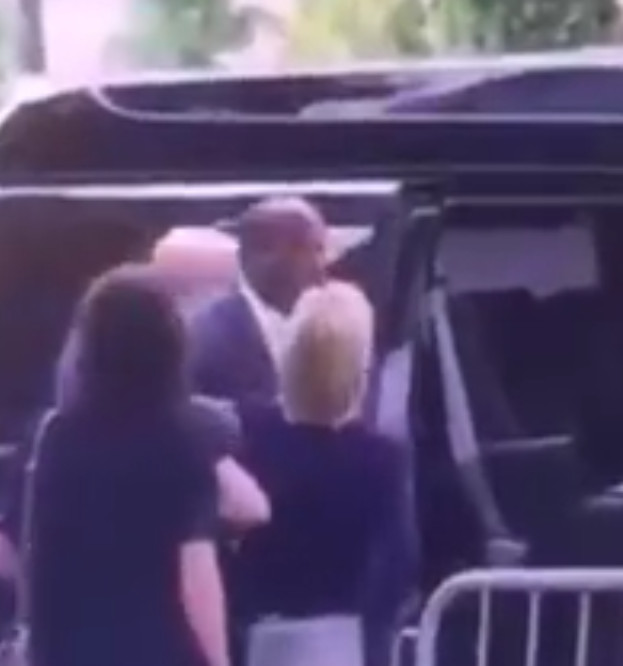 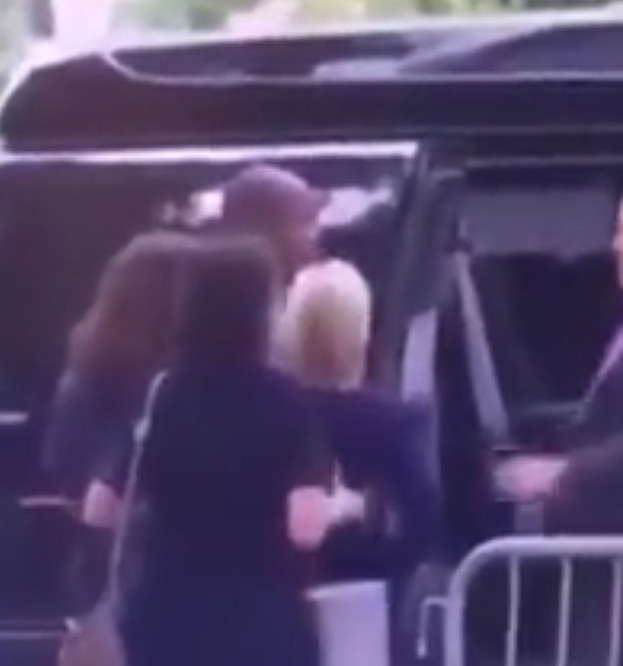 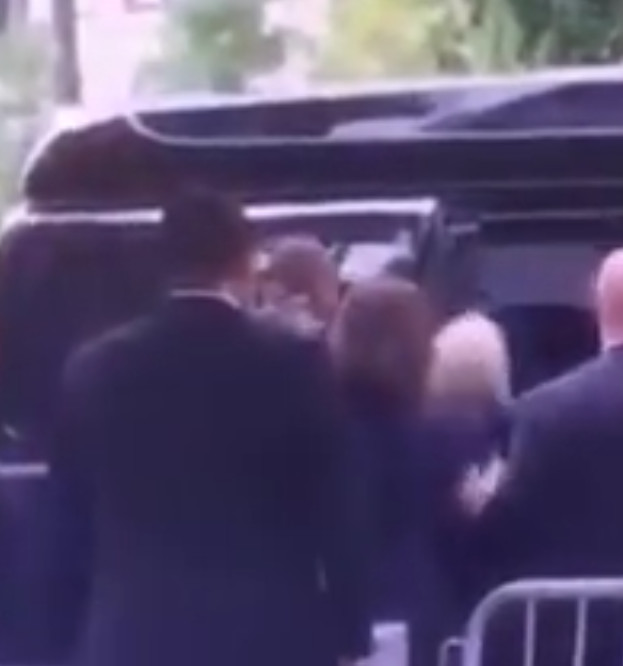 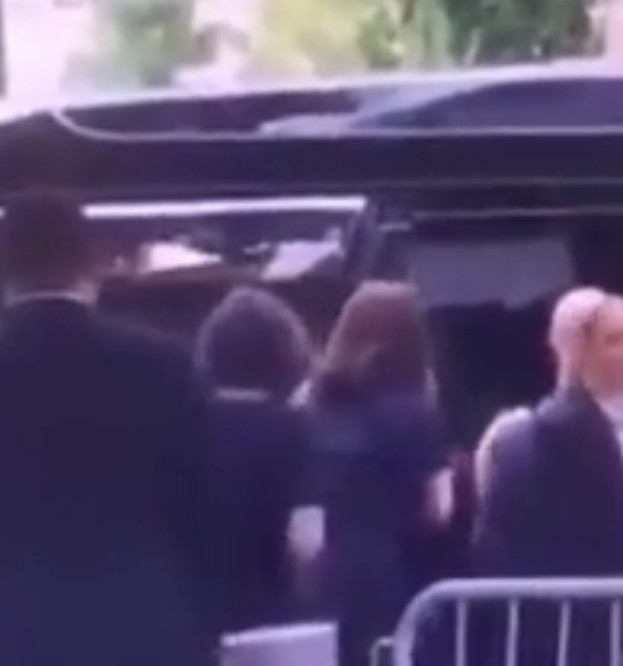 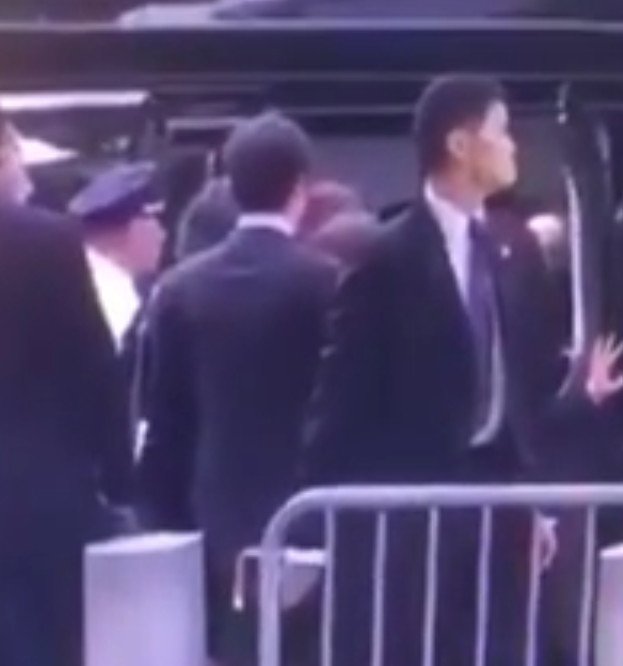 I had to work today, so I didn’t get this out earlier. Here are some videos and remembrances of that fateful day that we will never forget. 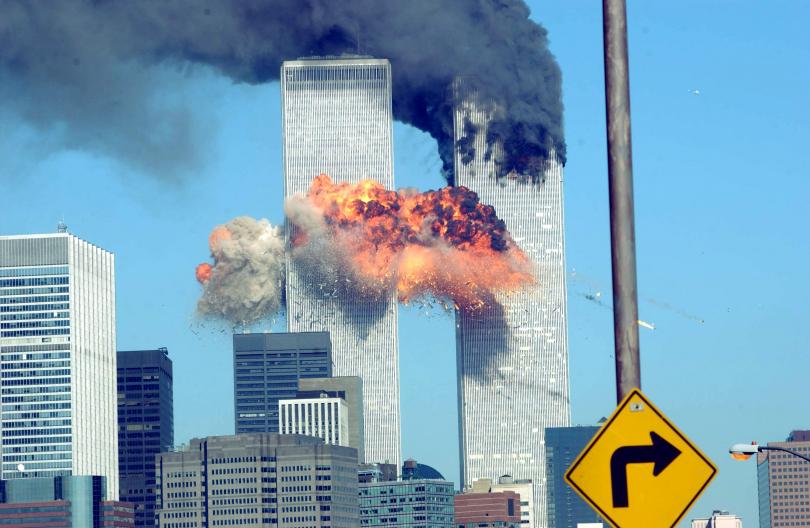 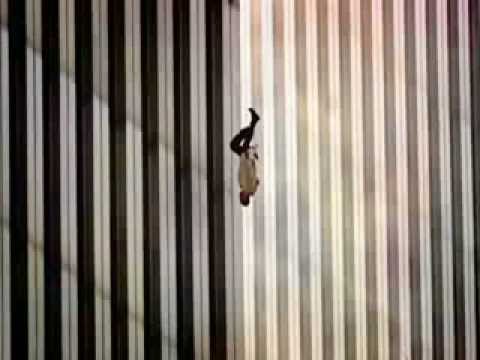 Fifteen years on from the attacks of September 11, 2001, and Osama bin Laden is dead. This serves as a symbolic victory in the war against Islamofascism. But the fact of the matter is we are less safe; more vulnerable to an attack by Islamic jihadists than we were eight years ago. The blame for this must be laid at the feet of the politically correct.

We have withstood eight years of foreign policy that has seen the Middle East turn from volatile region with pockets of jihadist activity to a centralized location for Islamofascist tyranny. Sharia Law has been invoked, in many places at the tip of the sword. Christians are being slaughtered at will by Islamic State barbarians. And Iran, the most prominent nation state sponsor of terrorism in the world, is now a budding nuclear power – and a Shi’ite counter to the Saudi Sunni balance on the delicate scales of explosive jihad.

We suffer these realities because of an American power vacuum courtesy of a squeamish and non-committal – and perhaps Islamofascist sympathetic – Obama Administration, who chose to anchor US influence as a “cog” in the global machine instead of a leading force for freedom and liberty around the world. This administration – which, no doubt, will go down as the most debilitating force against freedom and liberty, globally – employed a foreign policy with priorities based in macro-regional power realignment.

This realignment did not have battling Islamofascist terror operations as a priority. Instead it served to ignore reality in denying and refusing to recognize the problem as it facilitated “regime change” throughout the region. Clinging to the naïve and misguided hope that regime change would bring to power new “enlightened” governance; the hope that the new despots would be more accommodating to the United States than the old, the Obama Administration stood by as Islamofascists acquired power throughout the region.

Today the Islamic State is militarily active in six locations around the globe, al Qaeda is reconstituted – complete with its own glossy international magazine that indoctrinates single-cell operatives to action, and the Taliban attacks US installations and major institutions in downtown Kabul at it leisure.

Today, Islamic State barbarians capture Christian and Yazidi women and young girls and sell them into the sex slavery trade and/or use them for concubines. Those who refuse or fight off their rapists are executed, some locked in cages and set on fire for their insolence.

Today, radicalized Americans of Muslim descent take up arms and commit acts of mass murder on American soil. And instead of addressing this spreading cancer with fact-based information and empowering law enforcement to counter the evil, the Obama Administration seeks to make us – the innocent Americans threatened by this Islamofascist threat – “understand” why we deserve these acts of butchery.

We are fifteen years on from the slaughter of 2,996 innocents in the towers of the World Trade Center, the Pentagon and in a field in Shanksville, Pennsylvania, and our military men and women, still serving in harm’s way; still fighting the good fight against Islamofascist evil, are waging their battles with rules of engagement that keep them from taking the fight to the enemy, even as the Democrat candidate for President of the United States says we don’t have any military personnel deployed in Iraq and Afghanistan.

Fifteen years ago many of us who stood strong against those who accused us of being “racist” and “Islamophobic” screamed from the roof tops that this conflict; this war against Islamofascism; this Holy War declared against us by Osama bin Laden himself – twice, we said our country had to be dedicated in our efforts. We preached and wrote and talked and begged anyone who would listen to understand that the battle we were to undertake, the war not of our making but the war we needed to win at all costs, was multi-faceted and generational; one that encompassed military, educational, economic and cultural battlefields. Our efforts had to be equally applied in each theater and for the duration.

But with the election of Barack Obama, those efforts ceased almost entirely. Our military effort – not the military, but the effort; the orders being handed down to our capable troops – was hobbled. The policies of the United States facilitated economic wherewithal to the Islamofascists, even paying ransom to the Iranian mullahs who would, in turn, use that money for terror, and military and nuclear development operations.

It is, today, punishable to teach the true oppressive tenets of Islam in schools. And the administration itself is expediting the dilution of the American culture by the importation of Syrian and Muslim refugees from the volatile region into the United States; into our neighborhoods.

Today, fifteen years on, the United States is in the crosshairs of Islamofascists who seek to end the “Great Satan,” and unless we have a radical and immediate change in foreign policy and the approach with which we fight this generational war we are on track to lose, at the very least, by attrition.

I often think about the “Falling Man” of September 11, 2001. I wonder about the horror that must have gone through his mind – and all the minds of those who had the unenviable choice of either burning alive in the Twin Towers or leaping to their deaths to the street below. I wonder what he would think of the policies of the last eight years and the ceding of power in the Middle East to Islamofascists like those who affected his death on that fateful day.

I think about the Falling Man…and I weep for our country. Fifteen years on.